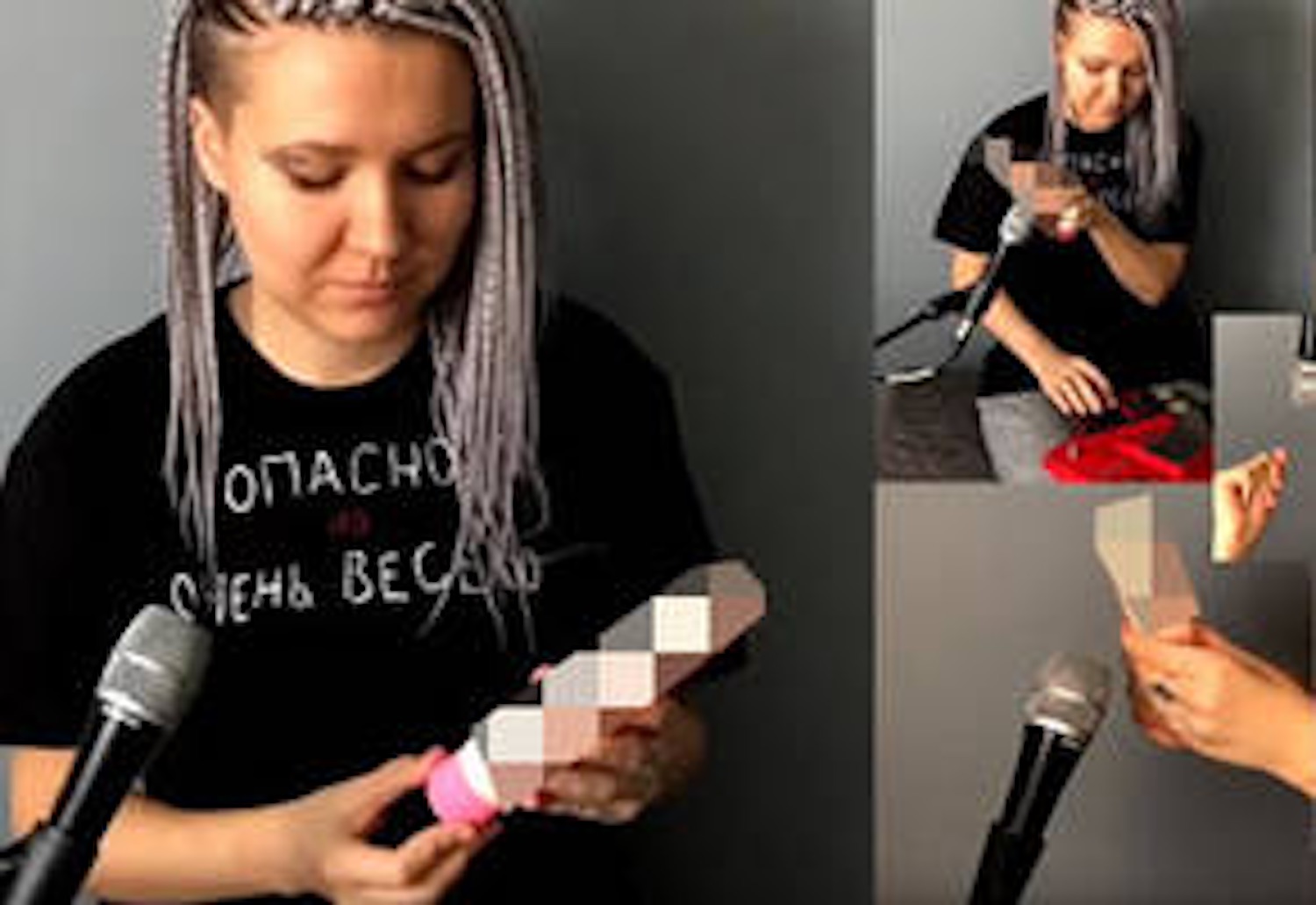 Billie Eilish has taken the world by storm over the last year, winning four Grammy awards, racking up millions of streams and becoming a global icon in the process.

Take a look at it yourself and make your own mind up:

Told you it was pretty jokes hey? Some people in the comments are saying they can’t even tell the difference between it and the original which is perhaps a bit harsh on Billie, but I can kind of see what they mean.

For more Billie Eilish, check out what happened when a superfan gave her a jacket. Pretty funny.