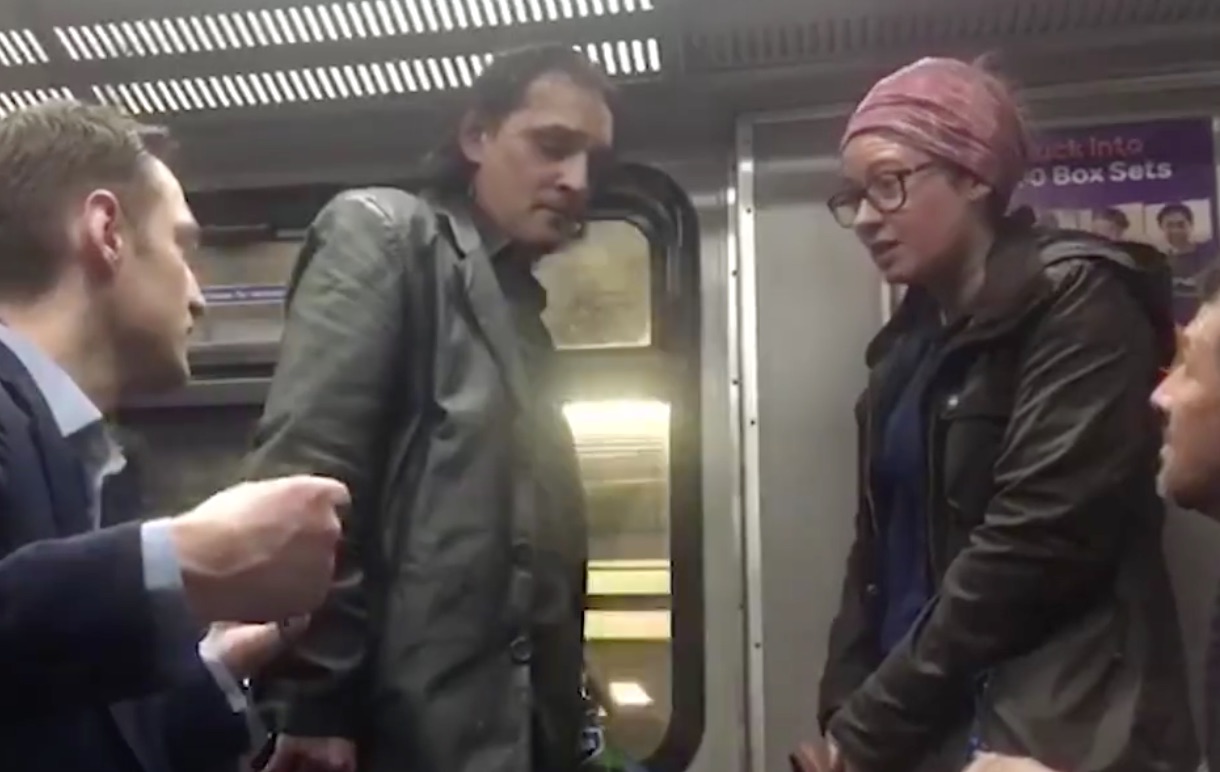 You can’t really ever get a night train without seeing some kind of interaction between drunk people who don’t know each other and whilst we hope that this is mostly friendly banter, the sad fact is more often than not it does end up in an argument or even violence.

The video below is the perfect example of this. Some drunk schweffe is sitting there when he decides to pick a fight with another guy for drinking on the train. Sure, you’re not supposed to do that over here but pretty much everyone does it anyway, but the way this guy picks holes in the guy for being Polish/Russian and how he should get out of our country if he doesn’t follow our rules is downright despicable.

Fortunately, the woman sitting opposite him chooses to absolutely shut him down with her argument – check out what happens below:

Guy got absolutely told. To be honest, the Polish guy was a bit of a prick too but there’s nothing more annoying than someone getting on their high horse and telling you the same thing over and over again just to try and act like a big man.

Love the way he meekly says that the woman told him he shouldn’t be drinking after she’s gone too to try and save face, but it just ends up making him look like even more of a twat. Some people out there really do suck.

For more racism, check out this racist couple crying like babies after they get sentenced to 35 years in jail. Losers.