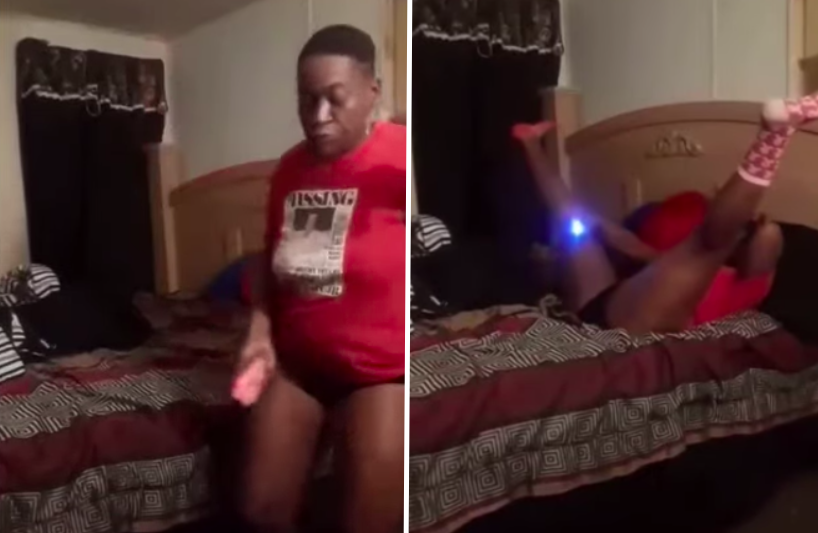 Little did she know that the pink toy in her hand was about to deliver pain rather than pleasure.

So many questions after watching that. Where did she get the taser from? How did she not realise it’s a taser? Is she okay!?

It’s all of these questions that have us wondering whether the video is a fake. That said, it sure does look realistic when she sets it off.

If it is real, here’s hoping the woman’s made a full recovery – that can’t have felt nice. She should’ve just gone to Poundland.