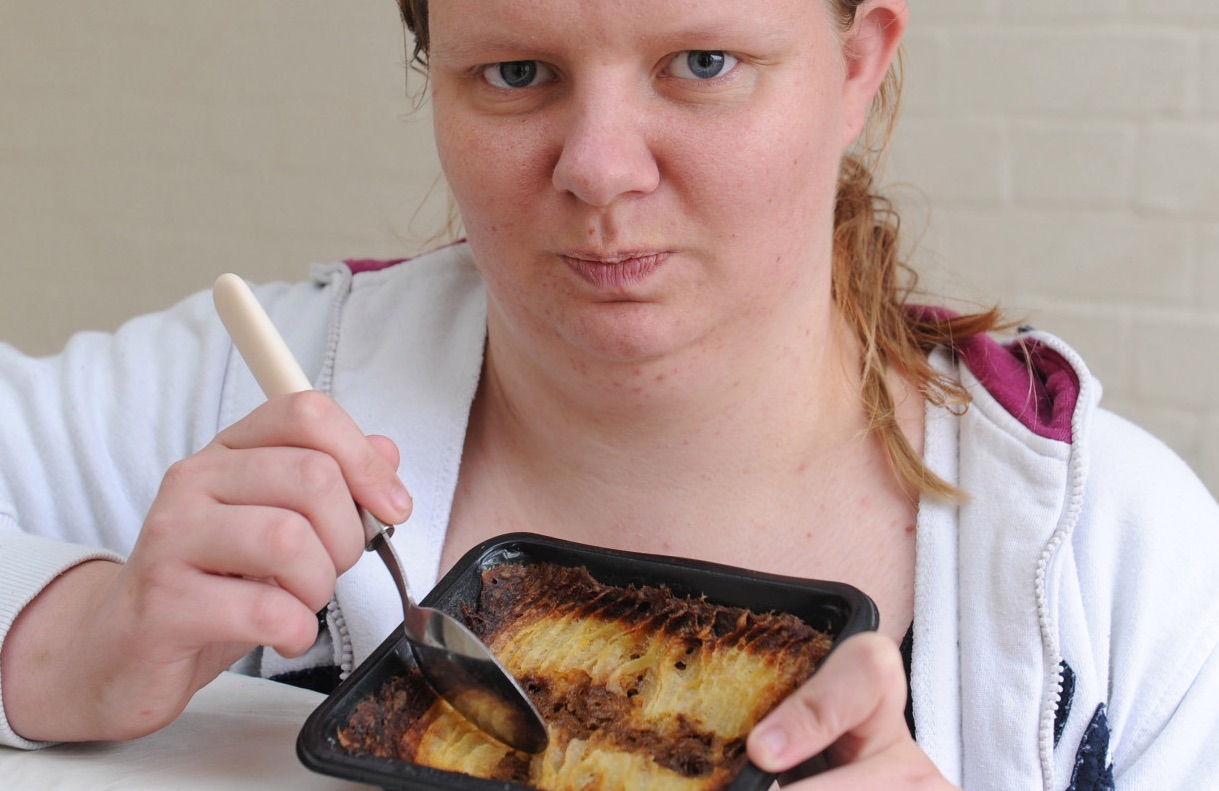 I’m gonna hold my hands up and say there are probably some relatively simple things out there that I haven’t mastered yet, but I think pretty much everyone out there probably knows how to use a microwave and not to put food in there for an extended amount of time.

Not everyone though, as we’ve all found out after 20 year old Kylie Jarman (yeah I’m a bit shocked she’s 20 as well) decided to reveal on Facebook that she popped her cottage pie into the microwave for 45 minutes and was then shocked and appalled that it came out burnt. Obviously Facebook is a great place to complain and vent about your problems because everyone is usually sympathetic and doesn’t take the piss at all, but for some reason in this case all of Kylie’s friends decided to take the piss out of her – someone even screenshotted it and posted it on the internet rinsing her. Weird – never known that to happen before.

Kylie had the following to say about her unfortunate error: 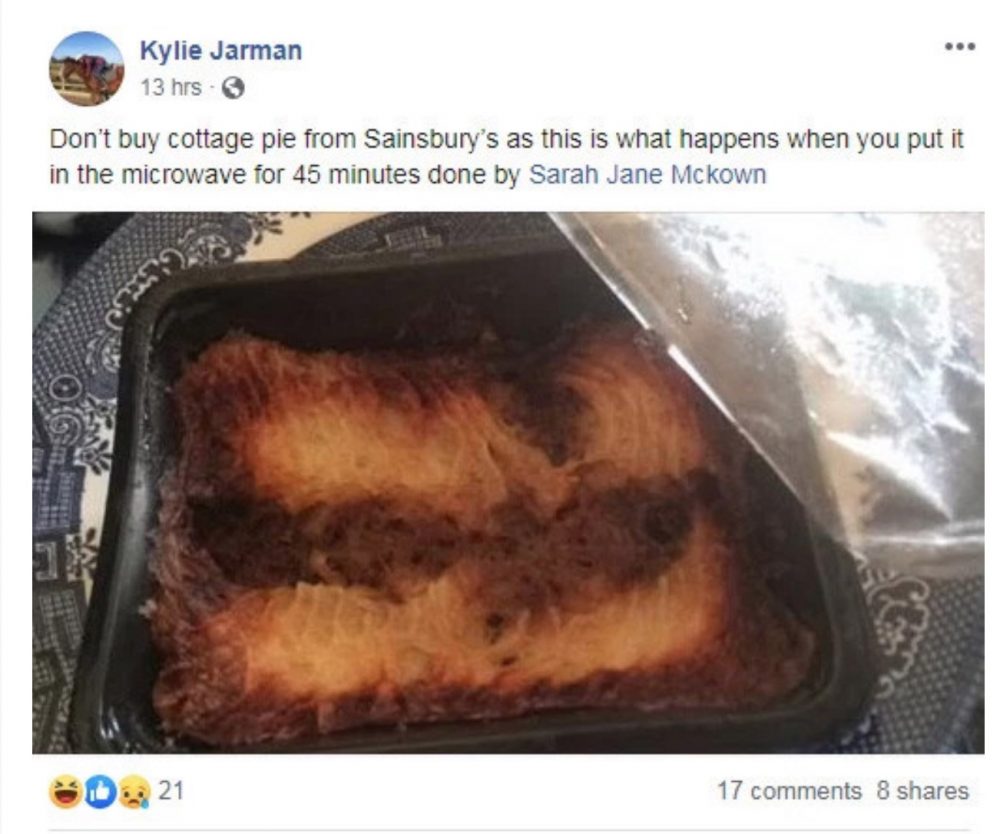 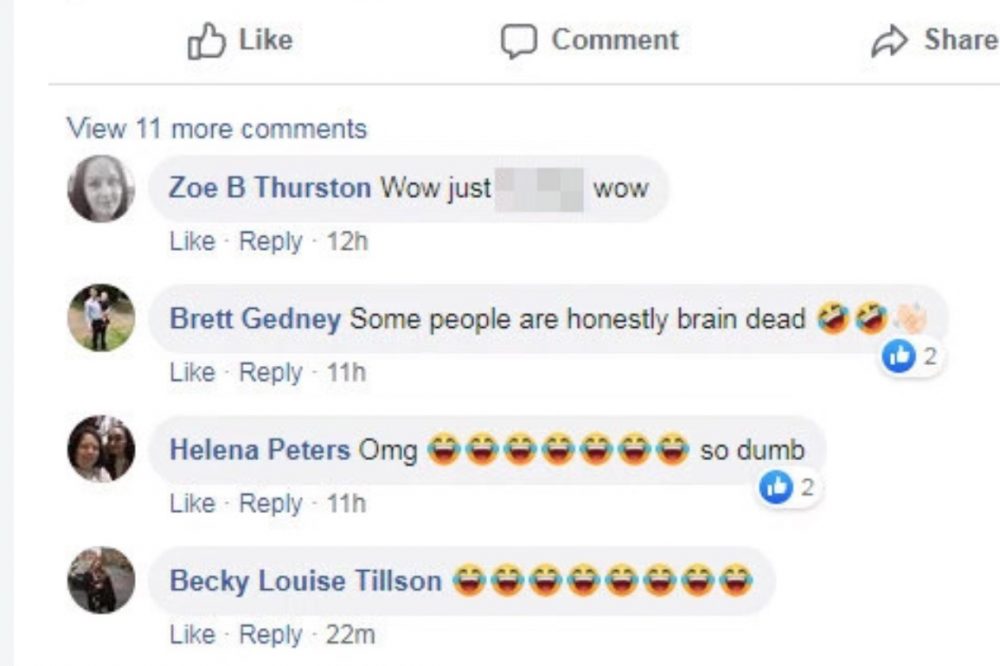 The pack had cooking instructions on two sides, one for the microwave and one for the oven.

I thought it said 45 minutes in the microwave because it had small writing.

I did momentarily think it was a little strange when Sarah tapped in ‘45’ on the microwave but we were so tired and hungry neither of us noticed.

We can have a laugh about it now. It’s silly but we’ve had a giggle.

Lol. I guess it is kinda funny in a ‘geez what an absolute moron’ kinda way. Not sure if I would have been able to live with myself if I had made that mistake though. Definitely wouldn’t have posted it on the internet though and I’m actually kinda surprised that neither of them realised their error before they made the post? Genuine idiots.

For more of the same, check out this scotch egg pork pie from Morrisons. Won’t have to mircowave that one to get it right.