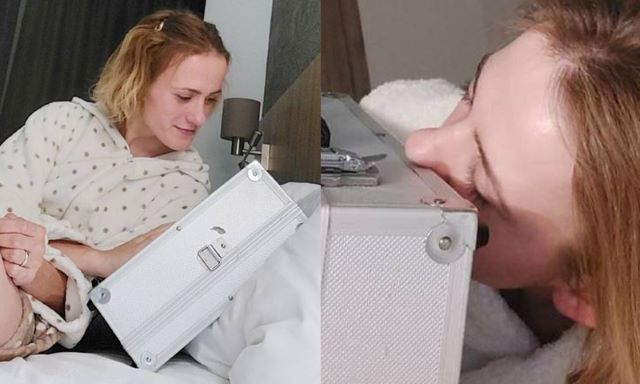 Gives a new meaning to having baggage.

A woman who is trying to raise awareness of “objectum-sexuality” – a romantic attraction to objects – has revealed how she met the love of her life, a briefcase, five years ago.

24-year-old Rain Gordon, from Russia, tied the knot with the briefcase, who she named Gideon, in a ceremony officiated by her friend in June this year. 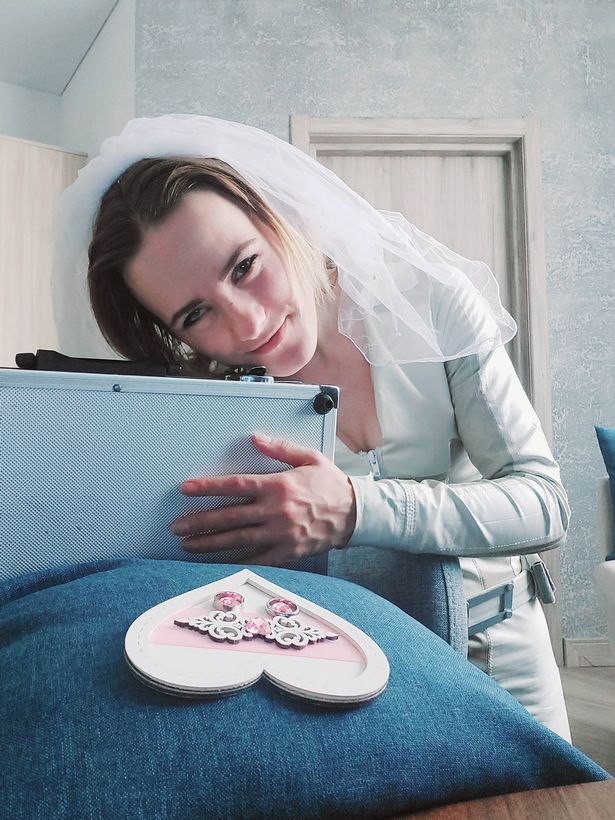 Although Rain has dated men in the past, she says she’s always been more interested in objects than people, and eventually this grew into a sexual attraction.

She explained to the Daily Star how her “objectophilia” developed:

My fascination with objects began at the age of eight.

From my childhood I believed that a soul is embedded in objects, as well as everything around us.

I believe in animism, which means that there is life in everything.

During my childhood and early teen years, I fell in love with places such as the shopping centre that opened in my city.

I knew that it was wrong, and beyond the norms of society. I didn’t tell anyone.

Rain met her “future husband” back in August 2015 after buying him at a hardware store as a prop for a photoshoot:

I had no idea that we would end up together.

I admired how he looked, but I didn’t think anything more. I slowly realised I was starting to fall in love.

Our spiritual connection is shown telepathically. I hear him and he hears me, but from the outside it looks like a monologue.

Wow, how romantic can you get? You almost can’t put it into words what a beautiful relationship this is  (mostly because briefcases can’t talk). And not even a leather briefcase? That’s how you know Rain loves Gideon for what’s on the inside (a notebook? a few documents?), not because of his outward appearance.

The good news is that if this 24-year-old Russian girl can get married to a BRIEFCASE, then there’s hope for all of us. Don’t tell me you can’t find someone or that you’ll never get married because if a damn briefcase can get married, then so can you. 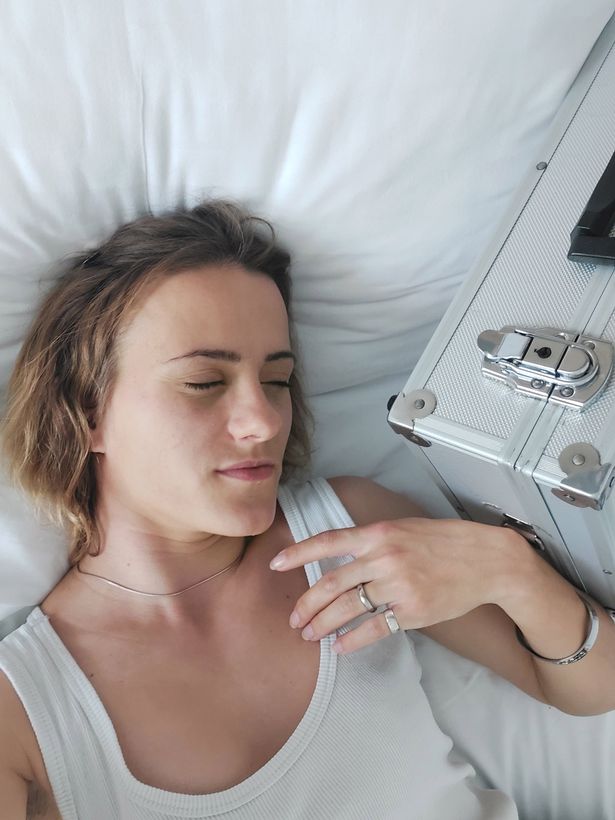 Although it does also sound that this briefcase is an absolute animal in the sack – so he has that going for him:

For me, objects – although I don’t really like using that word – really are better than people.

So – good at sex, can’t talk/argue back, will never hurt or leave you – maybe Rain Gordon is onto something here and objectophilia really is the way forward. She could probably even cheat on Gideon and he wouldn’t get angry at her, because he’s a briefcase.

Let’s just hope Rain doesn’t end up falling in love with any of the Christmas presents she receives this year. Don’t wanna end up being some kind of objectophilic slag, even if the objects don’t mind.

For the bodybuilder who recently married his sex doll, click HERE. Relatively normal, all things considered.