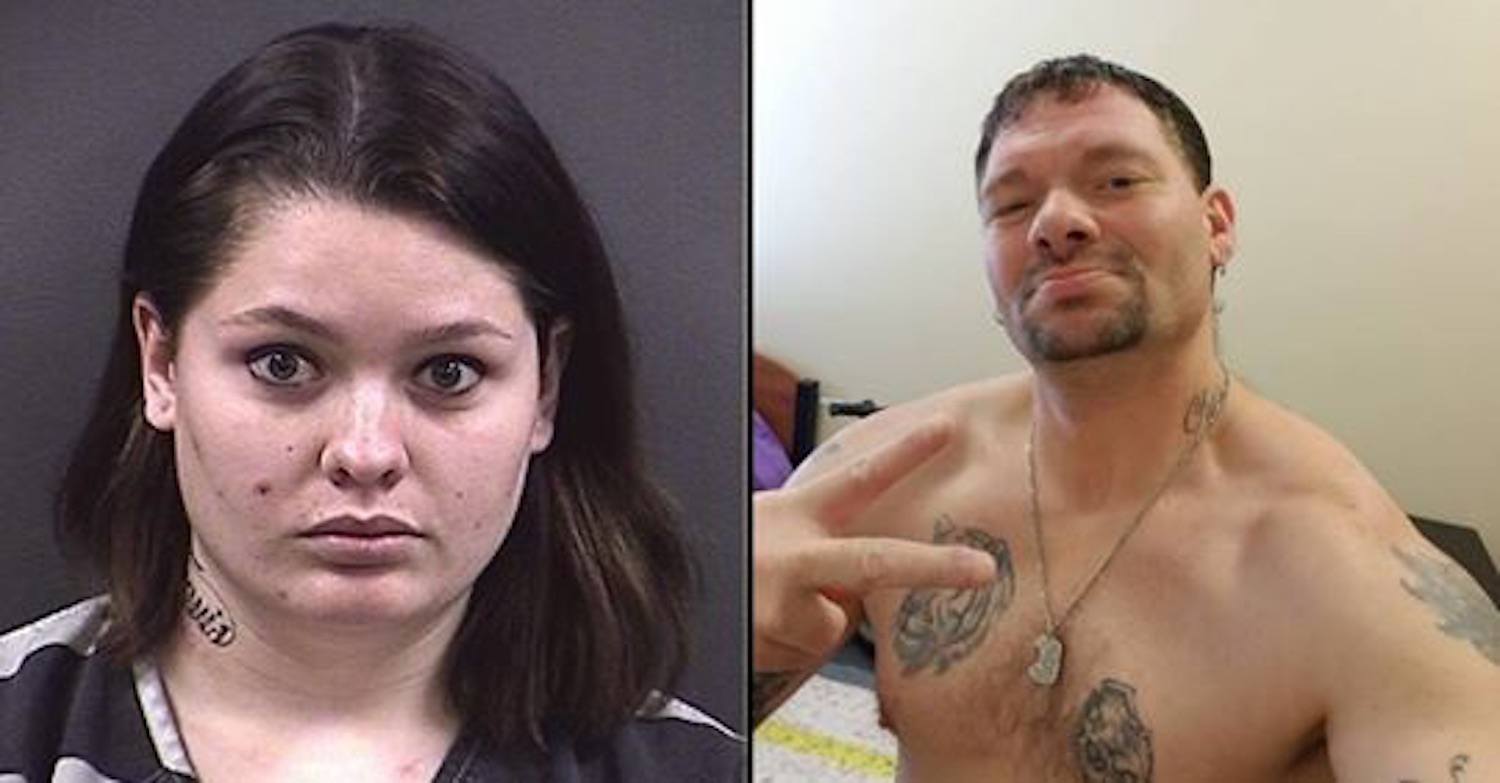 We’ve come across a lot of incest over the years here at Sick Chirpse but hot damn if something can still surprise you.

This story comes courtesy of Adams County, Colorado where two jealous sisters were engaged in a battle to find out who could have sex with their dad first. Yeah, you did read that correctly. To be fair they do look the part – almost certainly both live in trailer parks and smoke meth on the regular.

21 year old Samantha Kershner was introduced to her father Travis Fieldgrove by her mother when she was 17 when she experienced the desire to find out the identity of her true biological father. Unfortunately – as is often the case in these things apparently – the two were attracted to each other upon their first meeting and whilst they experience a normal father and daughter relationship to begin with, they eventually decided to embark on a sexual relationship in early 2018.

Kershner claims that this began because she had a bet with her half sister about who could have sex with him first – that’s some real redneck trash kinda stuff right there isn’t it? Can’t even imagine the phrase ‘bet I can have sex with your dad before you!’ coming out of anyone I’ve ever met’s mouth –  but things soon escalated after that and they began full and dating each other. When they discovered that their relationship had been reported by none other than Kershner’s mother, the pair quickly married each other to try and halt any investigation. 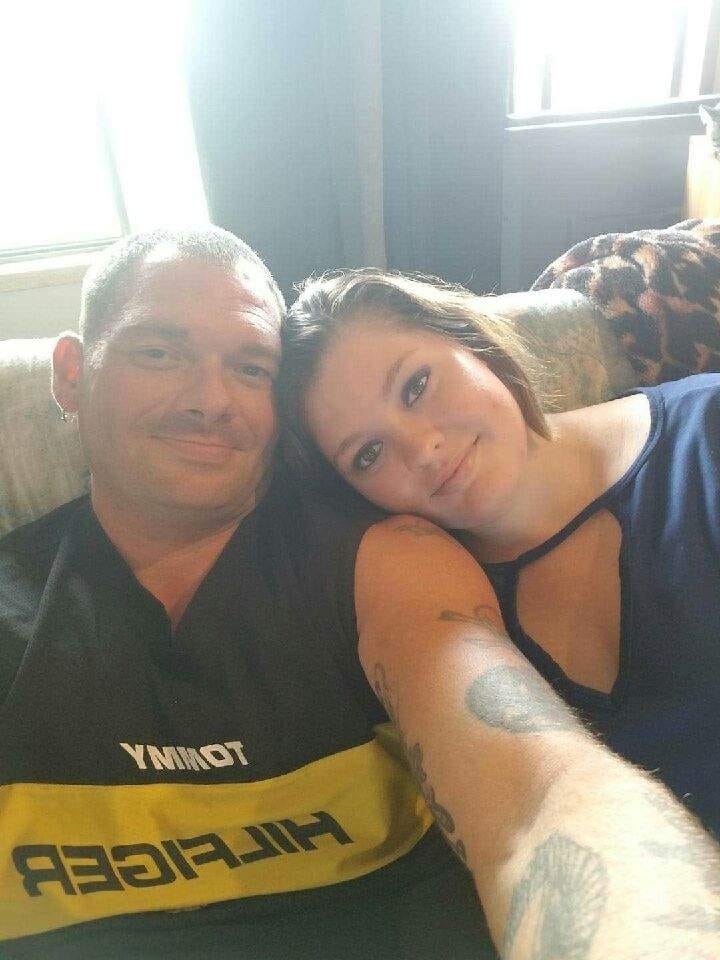 Unfortunately, this plan wasn’t successful and both were arrested and charged with incest in two counties in Nebraka, where Kershner is currently residing. Fieldgrove plead no contest – where you admit that the offence happened but don’t admit guilt – and was sentenced to two years in prison, whereas Kershner plead no contest to false reporting and received a nine month probationary period instead. It’s believed that the pair lied about who her father was when they tied the knot, which is an offence in Colorado.

Well, what an absolute mess that was hey – it’s almost kinda like something that you could imagine happening on a TV show. Gotta wait two years for season three though when Travvy gets out of jail. You know these two aren’t gonna be able to keep apart from each other are they? It’s gonna be emotional.

Maybe that is the next reality show in waiting: just follow a bunch of dirty rednecks around instead of filthy rich/cool people and see what kind of shit they can get themselves involved in. Would definitely be hard to top this article though.

Can see that being kinda appealing, although all  Probably more appealing than TOWIE for some people, just saying. Although kinda scummy to make fun of these people who are definitely not having the best time. Not sure  how you ever justify having sex with your dad though, whatever’s going on in your life.

For more of the same, check out this story about a dad having sex with his daughter in his front garden. At least these guys did it indoors.