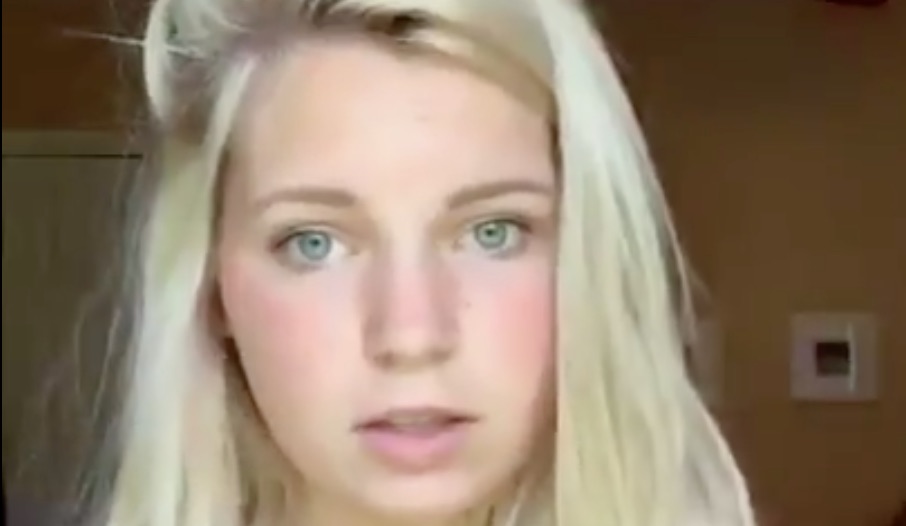 Every day I’m amazed at how people just have absolutely no clue what’s going on in the world and what’s actually happening out there and ever since the arrival of TikTok last year it seems like I’m only seeing more of this.

The latest person who is stuck in her echo chamber and wants to share with the world how uneducated she is is a person called Bry Meade, who decided to make a TikTok of the prejudices she has experienced being a white Christian woman in the United States. As you can imagine, it’s pretty tough for her:

she wants to tell you about the woes of being a white christian in the united states pic.twitter.com/Tv2CwiSTi8

Lol. There are just so many good things about this but I’m gonna put it out there to begin with that I do agree with the sentiment of her video and that it isn’t nice to bully people for having different beliefs to you, particularly on the political spectrum.

However, when she’s saying stuff like ‘I have gay friends but I just don’t support them’, then it probably is wise to step in and try and educate people like this woman as to just why the shit that’s coming out of their mouth is wrong. I suppose you can argue that about the Trump/Christian stuff as well, but I’ll leave her alone on that one.

Obviously though the main problem here is that whilst it admittedly isn’t that nice to have people disagreeing with you and talking down to you and potentially bullying you during a political discourse, it’s nothing compared to the racism/homophobia/sexism/transphobia etc that many minority groups experience every day and can sometimes leave them ending up seriously injured, psychologically scarred or even dead. Wake up Bry and understand that your problems aren’t that bad in the wider context.

And of course, the irony of the fact that she’s using ‘This Is America’ as her music isn’t lost on me either. Clearly she hasn’t listened to the song or understood the message behind it either which makes her video even more delicious. Woop.

For more of the same, check out the Burnley White Lives Matter mastermind insisting he isn’t racist. Sure.