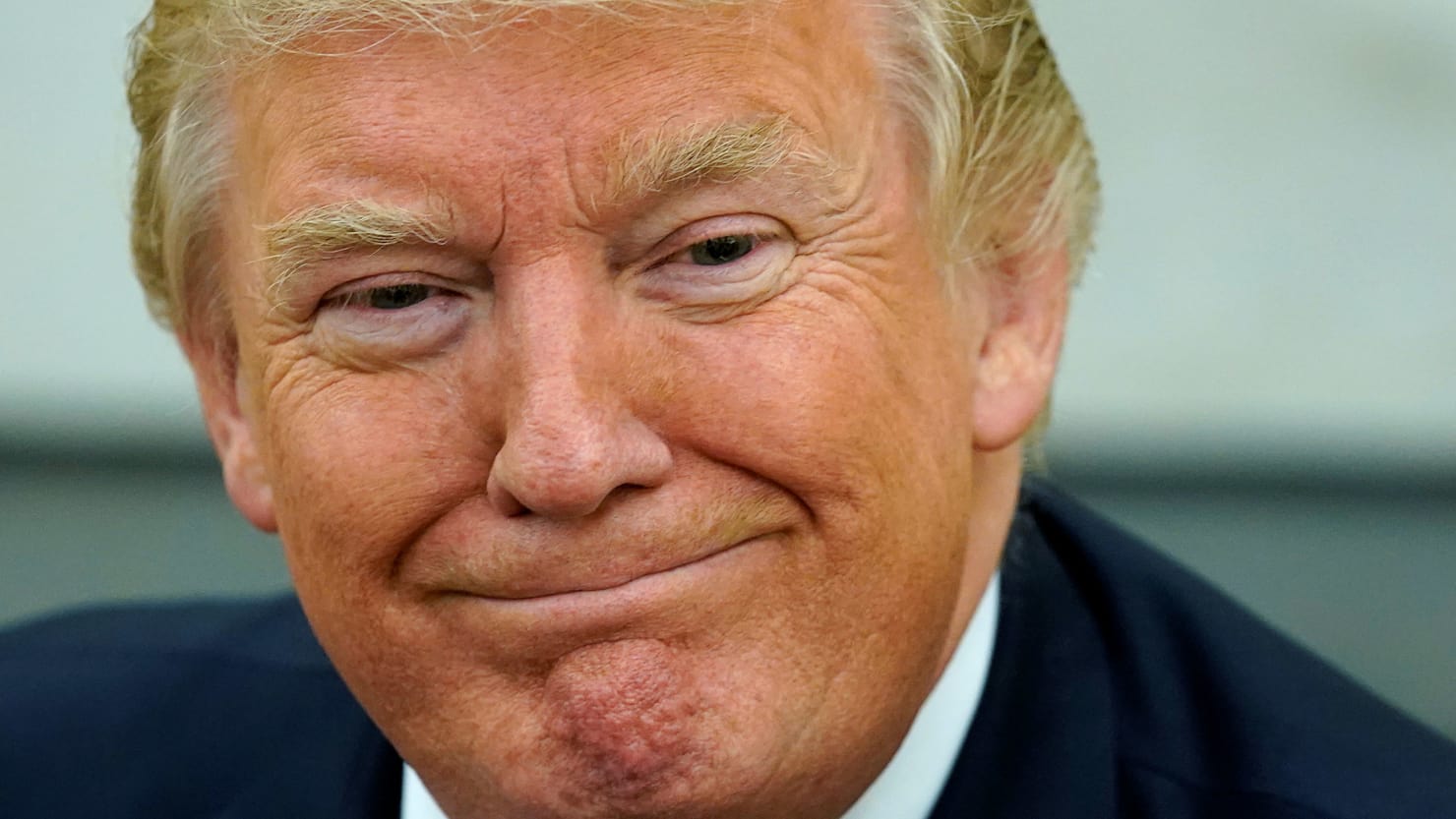 Donald Trump is probably the most famous person in the world, but I doubt that there’s many people out there who want to look like him. Not only is he a grade A nincompoop, but he’s also got an awful hairstyle and is kinda fat, old and gross looking too.

So with that in mind, I’ve gotta feel sorry for this woman who has been found on Twitter who is the literal spitting image of the Donald. Her name is Dolores Leis Antelo and she’s a farmer from Nanton, La Coruna and man, is she going to regret that someone put this picture up on the internet because she is never, ever going to live down the fact that she’s the doppelgänger of one of the most hated men in the world these days:

Lol. Absolute scenes. Not really sure what else I can say about that other than it’s kinda creepy/spooky how much they look the same. They do say that everyone has a doppelgänger somewhere on the planet though and this only serves to confirm that theory. Maybe we’ll find some more one day.