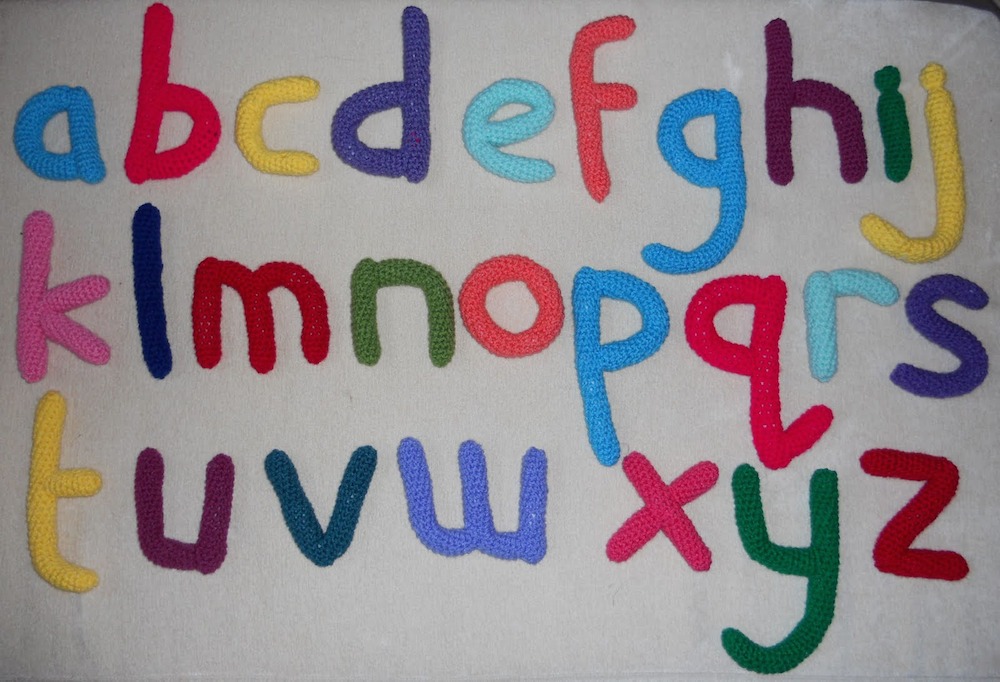 She needed to redefine herself by embracing an entirely new moniker.

There have been some absolutely ridiculous name changes in the past, but this one has to be the stupidest one of all time. Not just because ‘Abcdefg Hijklmn Opqrst Uvwxyz’ is one of the stupidest names of all time, but because the woman who got her name changed to it was originally called Ladyzunga Cyborg. If you’re guessing that’s not her birth name then you would be correct – it seems like she has some kind of weird addiction to changing her name.

The 36 year old Colombian works as an art and photography teacher and also doubles as a fashion designer specialising in bondage outfits and fetish clothes because well, of course she does. It took her two years of campaigning to allow officials to rename herself ‘Abcdefg Hijklmn Opqrst Uvwxyz’, but she reveals that it was all worth it as she feels born again under this new moniker. She also gets an ID card every time she changes her name – you can see her last one below. 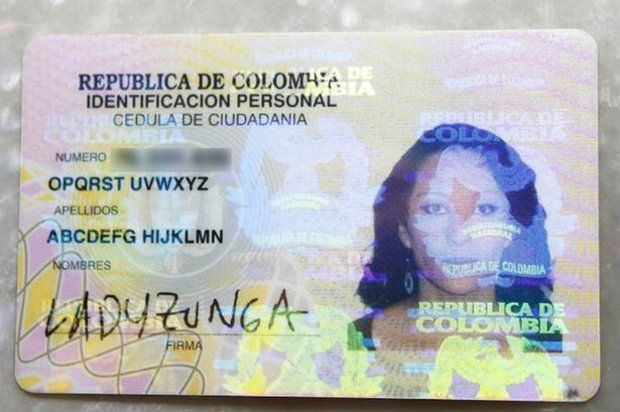 She decided to drop Ladyzunga Cyborg because she felt that the name no longer represented her and that she needed to completely redefine herself with a brand new name to symbolise her new attitude. She chose all the letters of the alphabet because she wanted to be named something that people would find difficult to say. What an annoying bitch.

She then proceeded to explain it even more, with a sentence that again makes no sense whatsoever:

I’ve changed my name so people wouldn’t know it’s me. But it’s not because I was disturbed by it but because I wanted to always bring an element of surprise.

What an absolute loon. I kinda wanna go and get taught in one of her classes though just to see what she would be like. I bet she teaches some weird hippy crap.