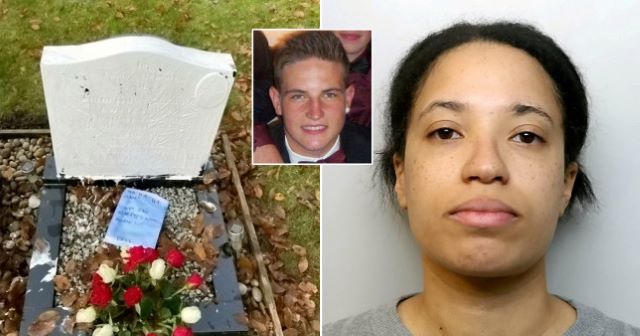 A Bristol woman has been jailed after vandalising the grave of a young man with the words: ‘Ha Ha Ha Liam. Looks like diabetes won again’.

Simona Julius, 25, also wrote ‘p*ssyhole bruv’ on the headstone of Liam Scarman – which was then discovered by his family.

The 22-year-old died of diabetes on Boxing Day in 2017 after a suffering a diabetic hypo, with Julius carrying out the evil attack on his grave overnight on the 26 to 27 November 2020 – a month before the 3-year anniversary of Liam’s death. 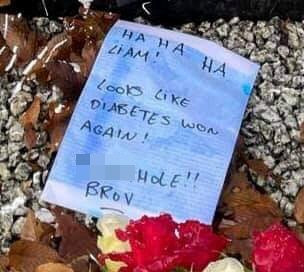 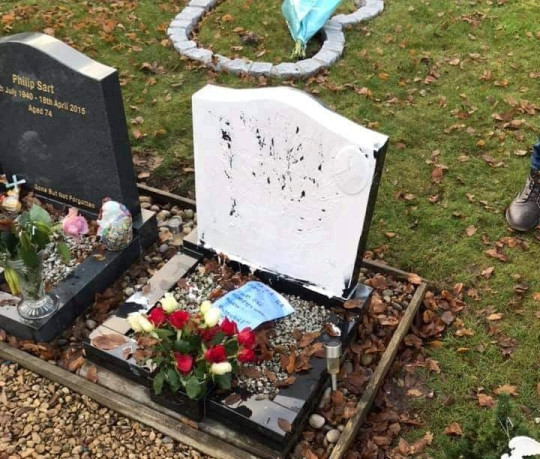 No one is sure why the hell Julius would do something like this, but Liam’s family believe she was associated with a former love rival.

Losing a child is the worst possible grief you could imagine. It has consumed my life.

Having found out that somebody had damaged Liam’s grave just compounded all those emotions and undid the progress I had made in dealing with his death.

I think people are wondering what kind of person Liam was, how horrible a person he must have been for somebody to damage his grave the way they did, when in reality everybody who knew him loved him.

I never knew him to do anything nasty or horrible to anybody. I don’t understand why she did it.

Julius was jailed for eight weeks, having admitted criminal damage and two counts of malicious communications. She was also ordered to pay £500 compensation to the family and handed a three-year restraining order. 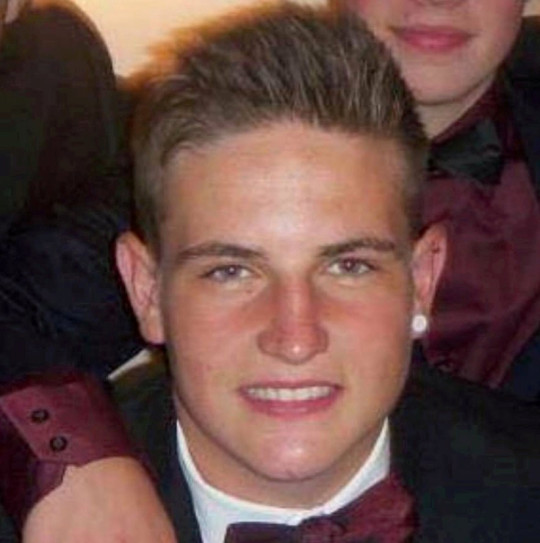 Trevor said in his statement:

When I found out Liam’s headstone had been vandalised, I had a numb feeling that went through my body. My initial reaction was why?

Why had someone damaged it? Why just Liam’s was targeted? How anyone can write such disgusting things about my son I just cannot believe.

To commit an act of criminal damage like this along with vile notes addressed to me has left me feeling devastated. 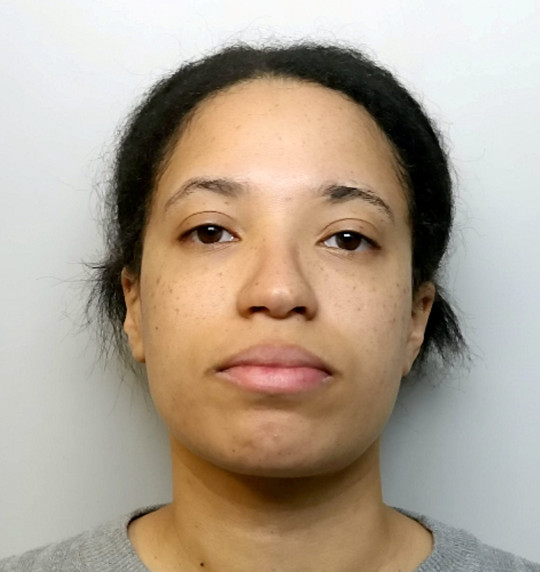 Wow. What can you say really? Something must be seriously wrong with this person’s brain. Just a completely nasty and hateful thing to do, but the most bizarre part about it is that she vandalised his grave with that vile message 3 whole years after he had died. What happened to trigger her resentment after all this time?

In any case let’s hope her being identified and jailed for 8 weeks brings Liam’s family some semblance of closure. Although it might’ve been an idea to have her do community service with diabetic sufferers also.

For the man who dug up his dad’s grave after he’d been dead for 30 years so that he could argue with him, click HERE.