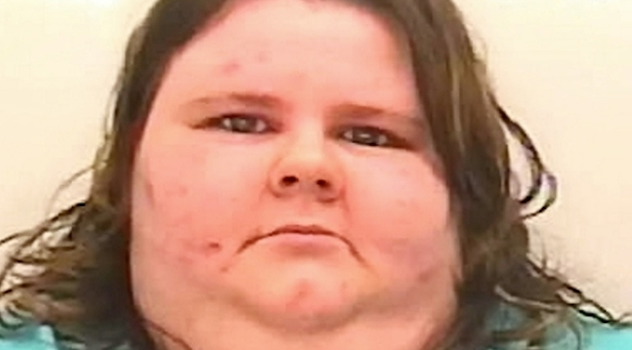 This is the most unusual case of trolling we’ve ever come across.

OK I’m not gonna make an obvious joke about this woman actually being a troll because it’s just too easy, but her behaviour might be the dumbest – and also most weird – example of actual trolling we’ve ever come across.

This was because she actually trolled HERSELF by making fake Facebook profiles and sending her own one messages. Insane? Maybe, but it turns out she had a pretty good reason for it. Although you’ve also probably got to add that she had way too much time on her hands as well.

It turns out that the woman – whose name is Michelle Chapman and is aged 24 (yeah I don’t believe it either) and was situated in Par, Cornwall – hated her family so much that she set up fake Facebook profiles for her father and his wife and then sent her own profile abusive messages from them. Michelle would then complain to the police about them – the perfect plan huh?

Well, it almost worked . Her stepmother was arrested and her father was cautioned, as were two other family members. However, some forensic internet experts were able to conclude that the profiles were set up at Michelle’s house (re: they read what IP address the accounts were set up with – pretty sweet experts), so she’s now in the slammer for 20 months and also banned from using computer equipment.

Judge Christopher Harvey Clark described her as ‘wicked’ but in fairness to Michelle it does seem as though she is the product of a broken home and that her father and his wife weren’t exactly very welcoming towards her. She attempted to organise a reunion with her father Roy Jackson who she hadn’t seen for 21 years, but during these attempts they fell out. This makes her actions a little more understandable, but there’s still no real excuse for them.

So, remember to mask your I.P. address if you try something like this again Michelle – that’s if you’re ever allowed to use a computer. 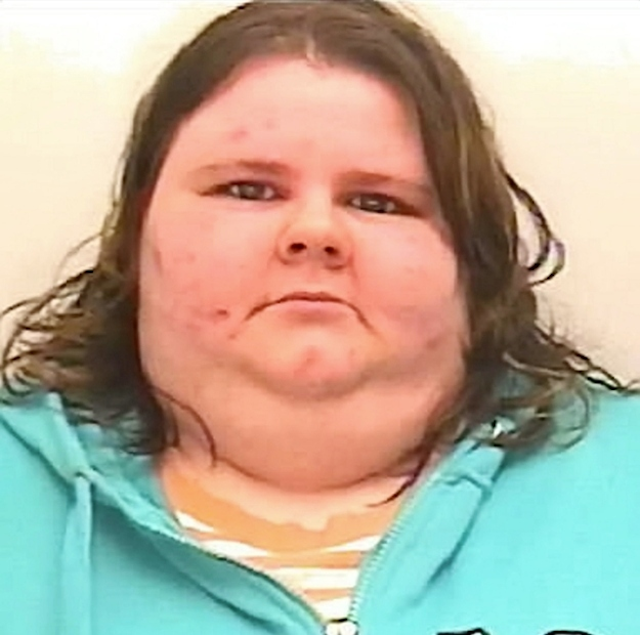