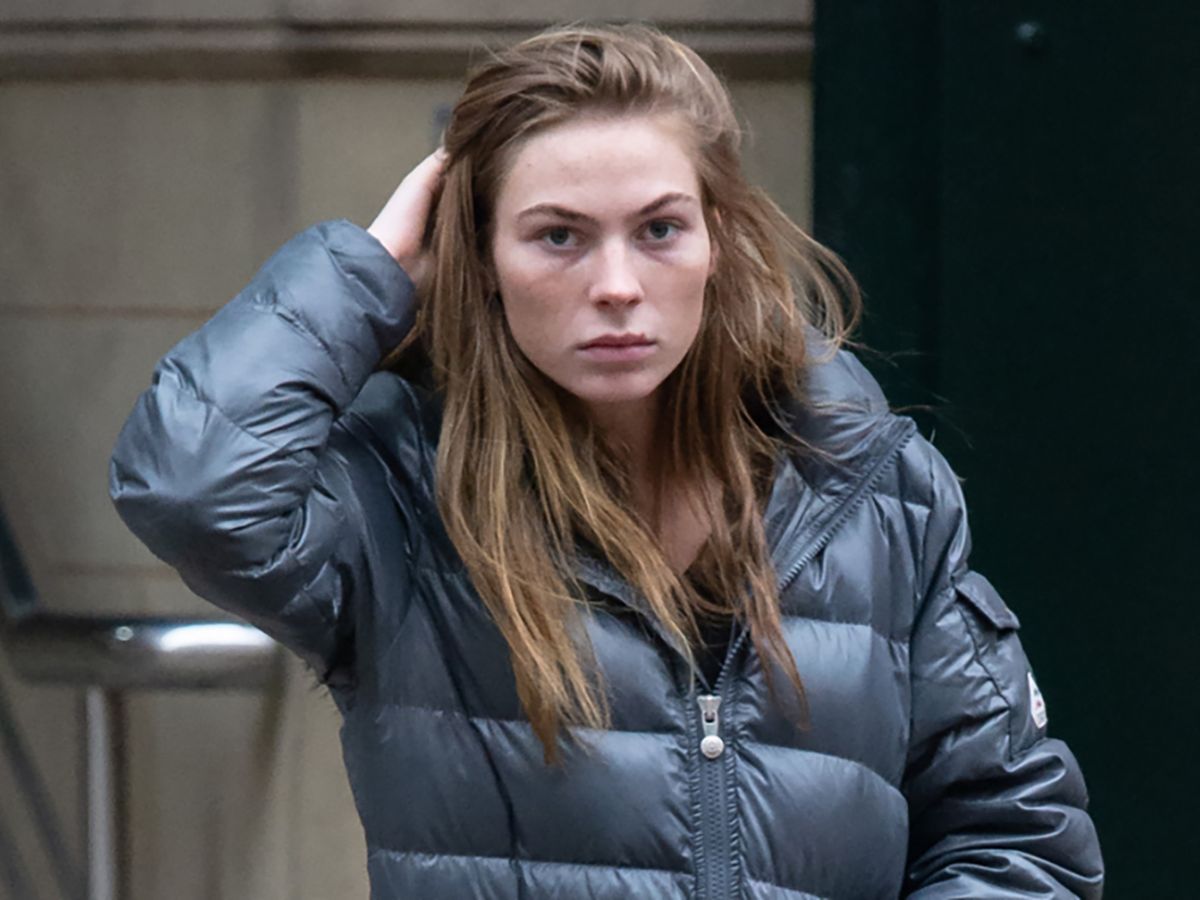 Gotta do these things low key.

Everyone out there always says they want to join the Mile High Club, but when it actually comes down to it and a drunk woman is screaming at you at 35,000 feet to go and shag her in the toilets, would you do it?

Turns out that everyone talks a good game but isn’t actually that up for it, at least in the case of 20 year old Demi Burton’s flight from Abu Dhabi to Manchester last year. Burton was apparently so inebriated on the flight that she marched around the cabin, asking random strangers to join the Mile High Club with her.

After she was denied more alcohol, Burton became violent and it took six crew members and passengers to restrain her. She was arrested when the plane touched down and stood trial yesterday, with prosecutor Claire Brocklebank detailing the events of the trip: 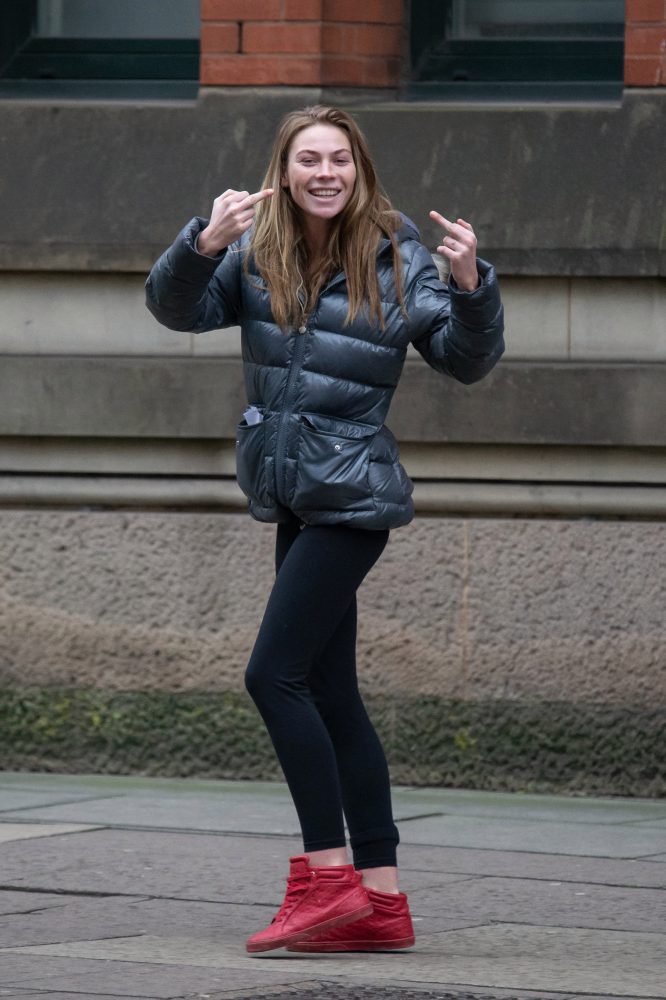 Two in particular remember hearing comments and at first they laughed it off, but it then became increasingly inappropriate and she asked them to join the mile high club. Both tried to end conversation with her but she carried on. One said he felt quite shocked by her comments and people around her started to ask her to be quiet as others could hear.

She shouted to one ‘shut up, you specky four eyed b*****d’ and other abusive comments and swore at other passengers. One passenger who was a doctor had his children with him and it was very distressing and inappropriate. He spoke to one of the crew members and asked her to consider not serving any more alcohol to this defendant.

The defendant then approached and asked for two red wines and she was refused. But she approached another crew member who hadn’t received the message and so she was given the wine. Ten minutes later was asking for more and was shouting and the decision was made it would not be appropriate to allow this particular passenger any more alcohol.

She again approached and asked them directly for alcohol and said that she hadn’t drunk anything and only needed it as otherwise she would suffer panic attacks. But when she was informed about the decision, she started demanding to speak to the pilot and said, ‘you may as well just land the plane now then’.

Attempts were made to calm her down but she got up from her seat and, in the direction of one of the crew members, raised her fists towards her in a threatening manner. The decision was made to physically restrain her, but they had to be assisted by as many as six passengers to help restrain her by holding her down.

A number of passengers were moved to other seats and throughout the time they were trying to restrain her, the defendant was struggling, shouting and screaming and it was only after several minutes that it was possible to place the plastic restraints on her wrists to her seat. Throughout she was kicking and struggling and at one point kicked out, hitting the TV.

She was headbutting and trying to bite other passengers that had restrained her and accused other passengers of being racist. One person recalls hearing her call the cabin manager an ugly, c*** b****. She carried on being difficult and abusive for a number of hours, some say up to four hours and some say up to one hour, until she tired herself out.

Another passenger, who happened to be a prison warden, had a word and it seemed to have an effect on calming her down. 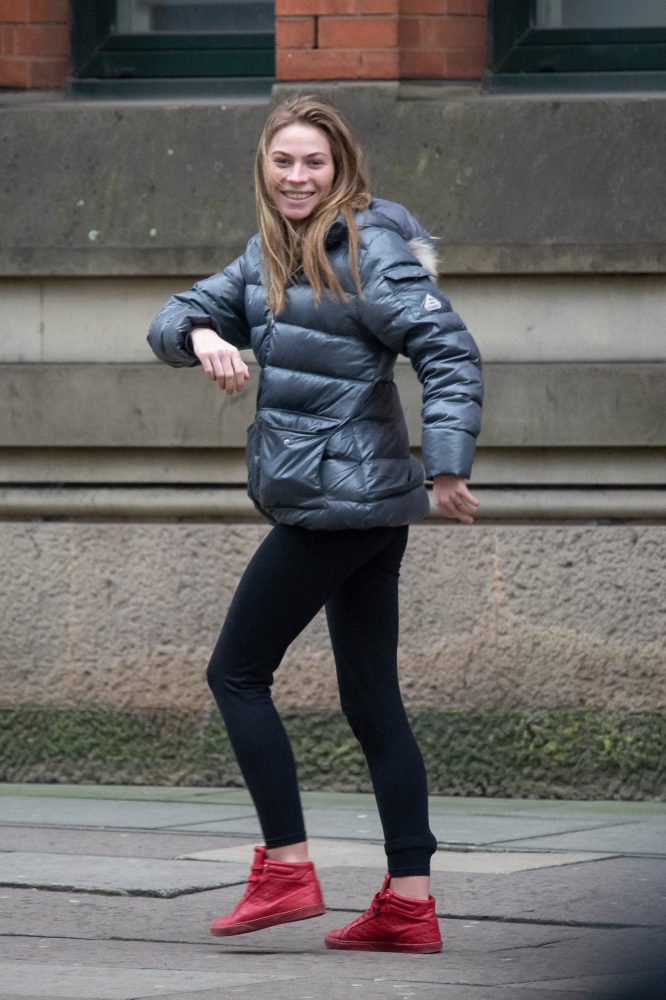 Wow that sounds like an absolute nightmare doesn’t it, and it sounds like Burton had a real breakdown hey? Her defence lawyer tried to play it off that she was scared of flying and had too much to drink, but I don’t think anyone’s buying that when she ends up acting like that are they?

The judge certainly wasn’t and he ended ups sentencing her to six months in jail after she admitted to being drunk on an aircraft and five counts of assault. Oof.

For more of the same, check out this story about a girl joining the mile high club when her parents were on the same flight. Iconic.