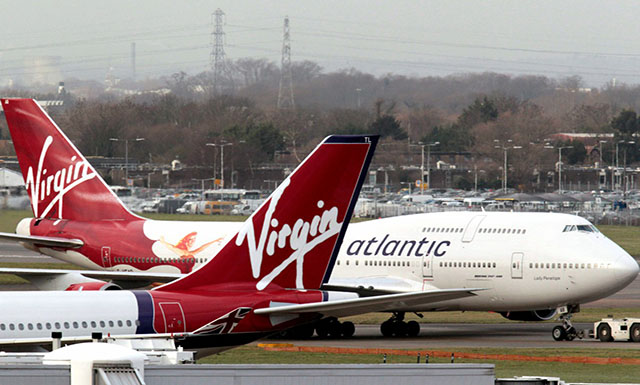 Worst flight ever for this girl’s parents – 11 hours from London to Vegas while their daughter gets ruined in the plane toilets.

An 11 hour London-to-Vegas flight is already excruciating enough without realising that the loud shagging noises coming from the toilets belong to your promiscuous daughter, hooking up with some random passenger.

The Brit girl, in her 20s, got so loud in the Virgin Atlantic bathroom that flight attendants had to bust through the door and handcuff her to her seat as she started freaking out and ranting at them for spoiling her fun.

A passenger on the flight said: “She was travelling with her mum and dad, and she started getting heated with the guy seated next to her. They went to the bathroom, and people could hear loud noises. The cabin crew forced the door open. Then she really kicked off, screaming drunken abuse. She was shackled to her seat.”

When the plane landed, the girl was given a warning by cops and let go. Perhaps it’s her who’s owed an apology though, as Richard Branson once said that mile-high sex was OK by him, even assuring “we’re not the type of airline that bangs on bathroom doors.”

Either way, no doubt the worst flight of all time as far as this girl’s parents are concerned. 11 hours in those cramped little seats, fighting for elbow room, drinking out of those shit aeroplane cups that hold like 2 gulps of water, and on top of it all your daughter is getting her brains screwed out in the bathroom by the dude who was sitting next to you. I guess that’s the risk you run taking your wife and daughter with you to Vegas.

â˜› Up Next: Richard Branson Kite Surfing With A Naked Girl On His Back 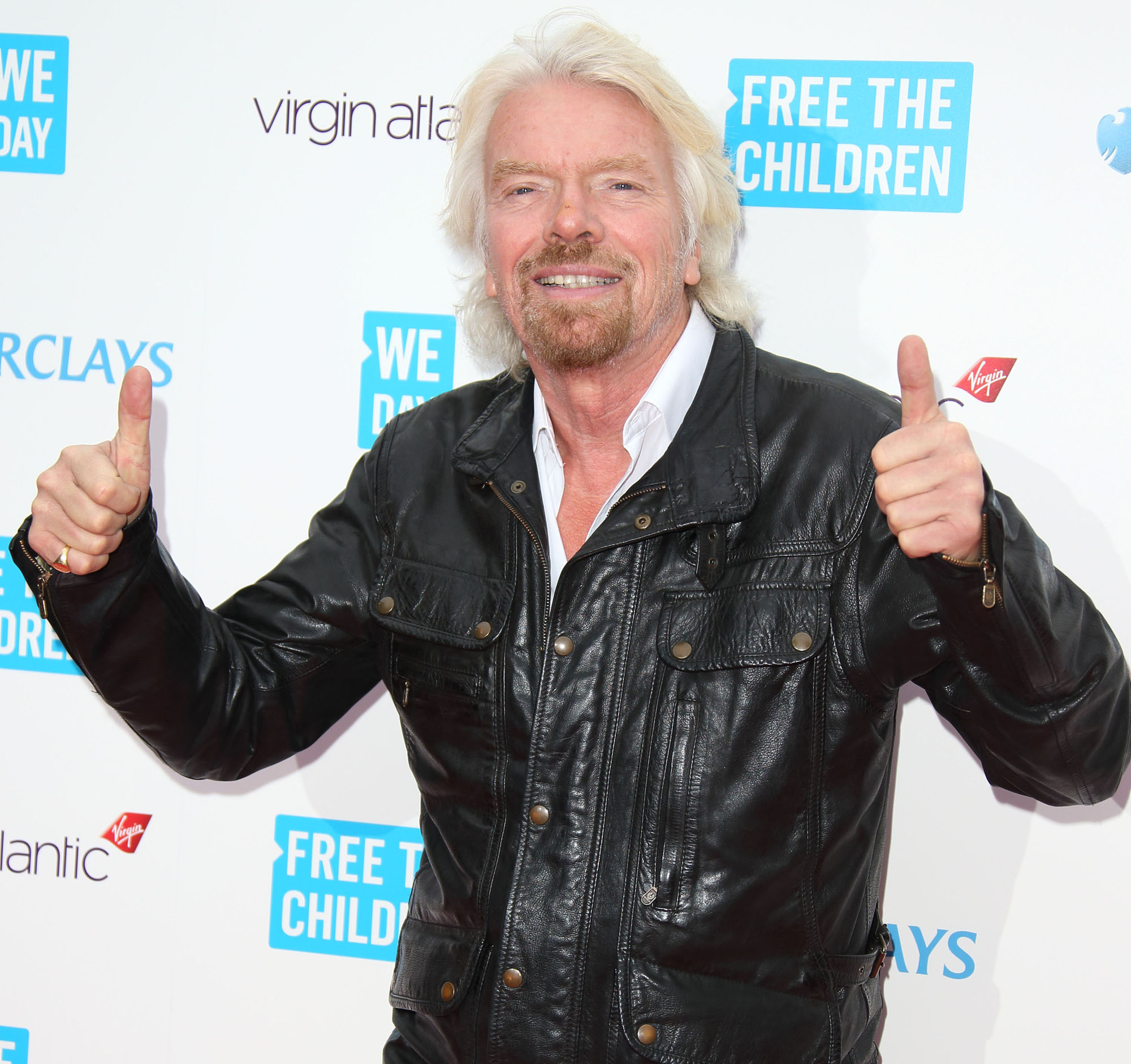