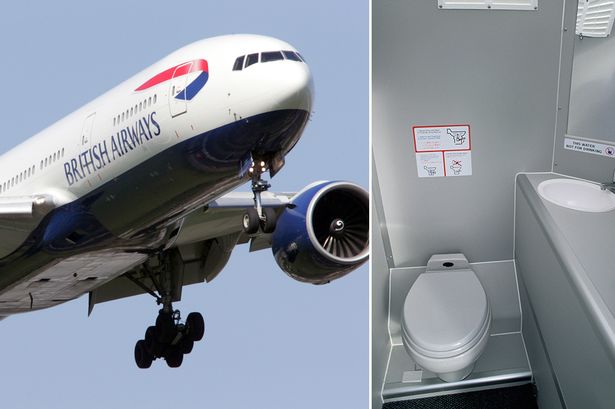 Imagine getting smashed in the head by a lump of shit the size of a football.

If you’ve ever had a bird shit on you, people might try to make you feel better about it by saying it’s good luck (it isn’t). But what if you got shat on by a passing aeroplane dropping a frozen ball of urine/shit that was the “size of a football”? What’s anyone going to say then?

60-year-old Rajrani Gaud was lucky to escape with her life after the giant lump of poop glanced off a nearby rooftop instead of hitting her directly on the skull.

Rahrani was walking through the Sagar district of Madhya Pradesh in India when she was showered in the stuff, as it luckily broke into bits when it hit the edge of a terrace house before raining down all over her.

I was only 25 feet away from the spot where the monster came crashing down.

Children and villagers witnessed the fall and then heard screams. We ran towards Rajrani’s house and referred her to hospital.

The Civil Aviation Authority says incidents like this are relatively rare. Aeroplanes usually store toilet waste until landing, but sometimes the mechanism fails, as in this case. 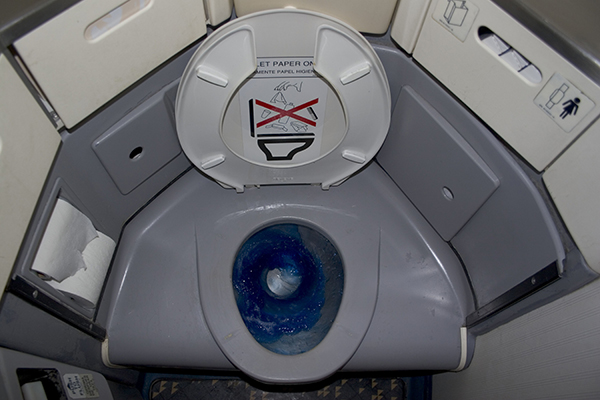 Well, at least they actually realised it was a block of shit and not some divine gift from heaven.

P.S. Wonder if it was bigger than the 11-pound poo that was surgically removed from a man last year, after he’d been constipated for over a decade.