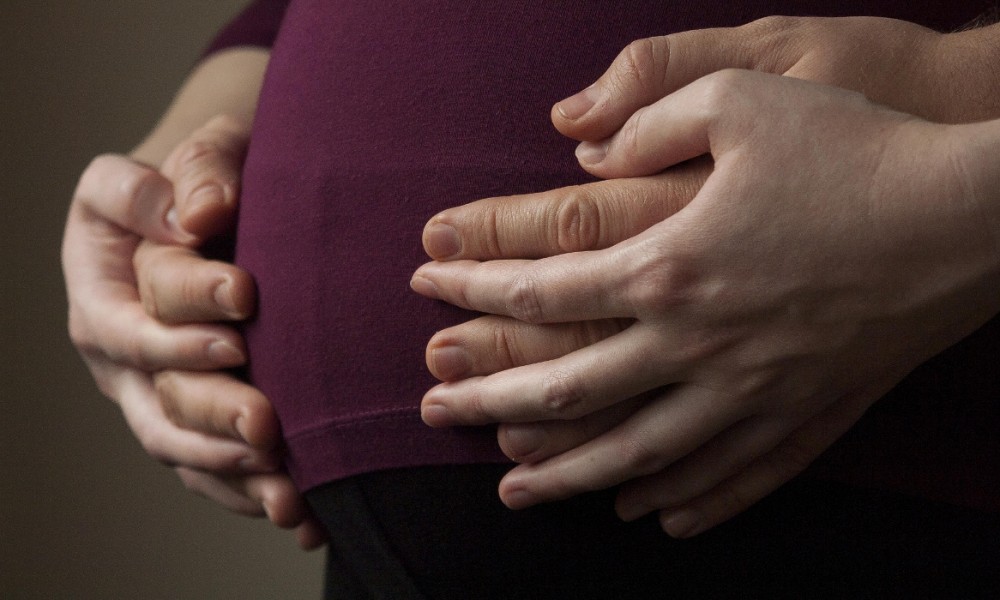 You’d think you would know when you’re pregnant, surely? Foregoing the more graphic monthly thing that I’m reliably informed doesn’t happen when your preggerz, what about the growing alien feeling in your stomach? Or even those mad hormones that make you do unspeakable things like this pregnant woman?

It certainly wouldn’t take you until one hour before the birth for you to notice, right? Well apparently it does in some cases and that’s exactly what happened to Judy Brown, a 47-year-old woman from Massachusetts.

Judy went to Beverley Hospital complaining of severe abdominal pain, only to be told she was actually in labour. An hour later, she gave birth to an 8-pound baby. 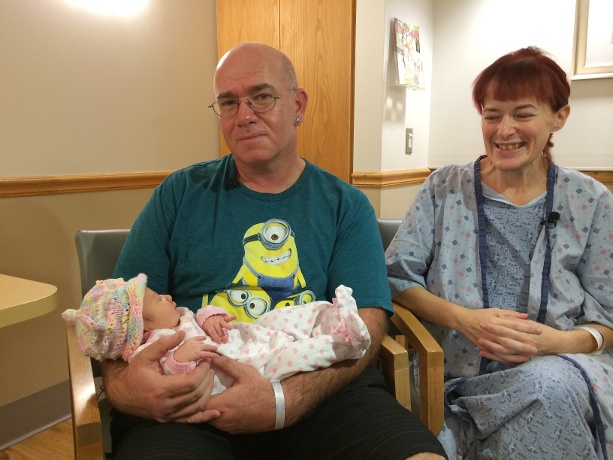 When Judy noticed her stomach had started to grow, she assumed it was because she was getting older and was most probably due to menopause.

Here’s what Judy had to say about the whole thing:

It was a little bit scary getting into the hospital thinking something was really bad was going on,

To understand and take in that was I pregnant and was about to go into labour..it was very overwhelming.

Judy has been married to her husband Jason for 22 years and this is their first child. They were so ill prepared for their little bundle of joy that they had to borrow a car seat and a bassinet just to leave the hospital.

The couple named their daughter Carolyn Rose after both of their mothers. Both the baby and mother are doing well.

Probably gonna be impossible to say she wasn’t an accident though, let’s be honest. Let’s hope Carolyn doesn’t grow up to be a terror like this kid, otherwise that doozy of a put down can be wheeled out at will.