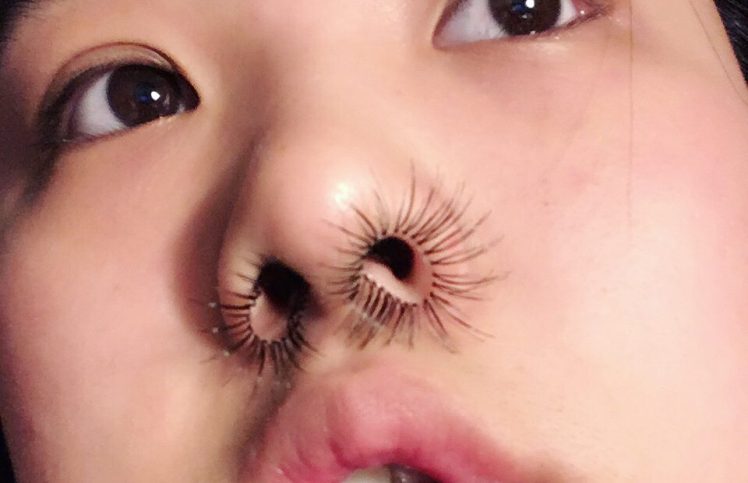 I’ll be honest, there are some fashion trends out there that I don’t really get but I can appreciate that someone else might be into them, sure. This one is deinfitely not one of those.

This new trend comes courtesy of a girl named Great Chen Chen on Instagram who for some reason has decided that it would be a good idea to extend her nostril hair. I’ve got absolutely no idea why she would want to do this, but someone suggested it was because the Anicent Greeks worshipped nasal hair so it might have something to do with that. I mean maybe, I can’t really think of any other reason why she might want to pursue this look though, can you?

Weird. Not really sure what Great Chen Chen has started here as there are already some reports oaf people copying her and performing their own nose hair extensions. Not really sure either how they even work or what they’re made of or how you’re supposed to do it either, just that Great Chen Chen probably had no idea what she was starting when she made that post. One for the ages.

For more weird fashion trends, check out this guy cutting his nose off and turning himself into a living version of the Red Skull. Weird.