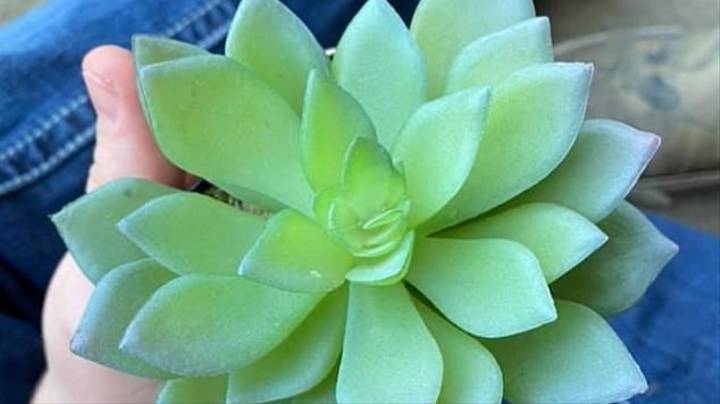 Everyone knows that if you don’t water your houseplants and look after them, then they’re just going to end up dead, so Caelie Wilkes was especially happy to see her succulent always remaining in excellent condition thanks to the attention she espoused on it.

The only problem with this scenario is that Caelie wasn’t actually in possession of a succulent house plant – it was in fact a plastic plant like ornament. After watering and cleaning the plant at regular intervals for a couple of years, she decided to repot it and that was when she discovered the news.

Here’s what she had to say about it all after she confessed it all on Facebook and the post quickly went viral for its obvious stupidity: 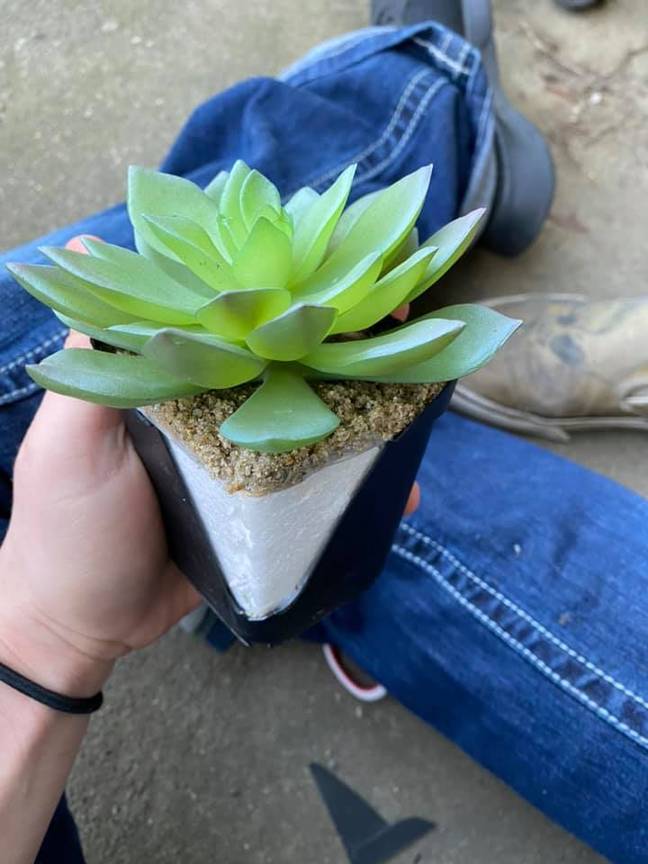 I’ve had this beautiful succulent for about two years now. I was so proud of this plant. It was full, beautiful colouring, just an overall perfect plant

I had a watering plan for it, if someone else tried to water my succulent I would get so defensive because I just wanted to keep good care of it. I absolutely loved my succulent.

Today I decided it was time to transplant, I found the cutest vase, that suited it perfectly. I go to pull it from the original plastic container it was purchased with to learn this plant was fake. I put so much love into this plant. I washed its leaves.

Tried my hardest to keep it looking it’s best, and it’s completely plastic. How did I not know this? I feel like these last two years have been a lie. 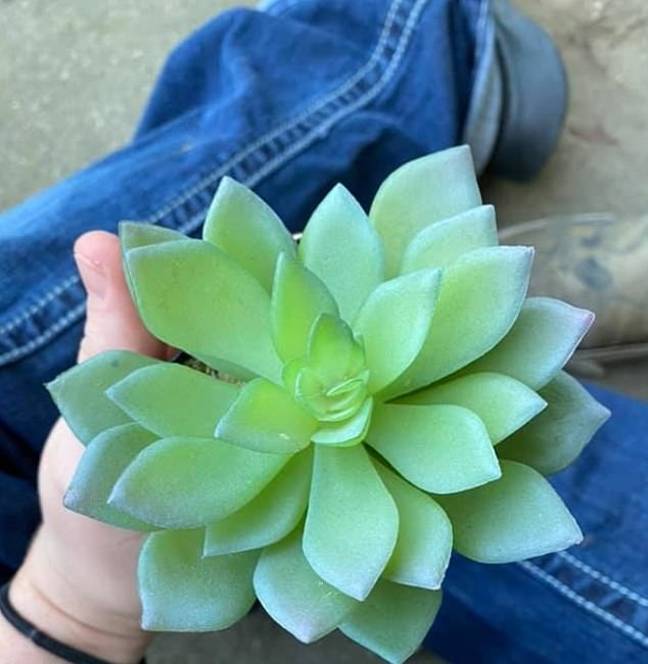 I mean I can’t feel that much sympathy for her because if you look at the plant in the pictures she provided it even looked plastic there and probably looks more plasticy in real life. I’m no great botanist, but I reckon if she was putting as much care and effort into looking into this plant as she said she was then she probably should have noticed at some point over two years before now.

Just think she’s being a bit too dramatic about this and wasn’t as loving to her plant as she’s making out. How could she have been?

For more of the same, check out these species that have become extinct since 2015. Probably could have done with Caelie watering them instead hey?