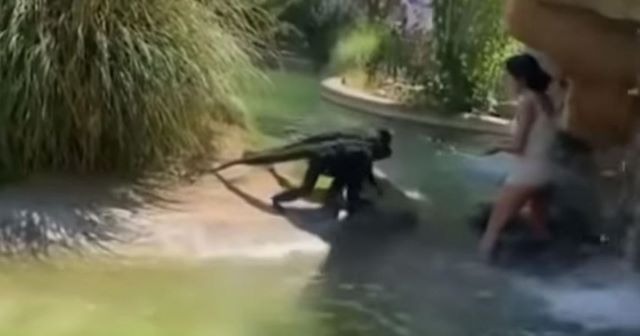 Harambe is shaking his head in heaven.

A law firm has fired their dumbass employee after she entered a zoo enclosure at El Paso zoo and fed Flamin’ Hot Cheetos to a bunch of spider monkeys.

Luckily for her, these spider monkeys were sedated and so didn’t immediately claw her eye balls out and tear her limb from limb, not that anyone would have blamed them if they did. Then again, Flamin’ Hot Cheetos are pretty delicious so that’s one way to endear yourself to a potentially dangerous crew of primates…

Even still, keeping out of the animal enclosures is basically the ONE rule you have to follow at the zoo, and this lady couldn’t even do that.

It was stupid. She knew what she was doing was wrong.

Anything that we have they could get as well so COVID is no different. We took the necessary steps to prevent them from getting that, so for someone to just go in there and give them food from their hands could just ruin that.

But while the spider monkeys let her off the hook, the bosses at her law firm didn’t once they got wind of the viral video: 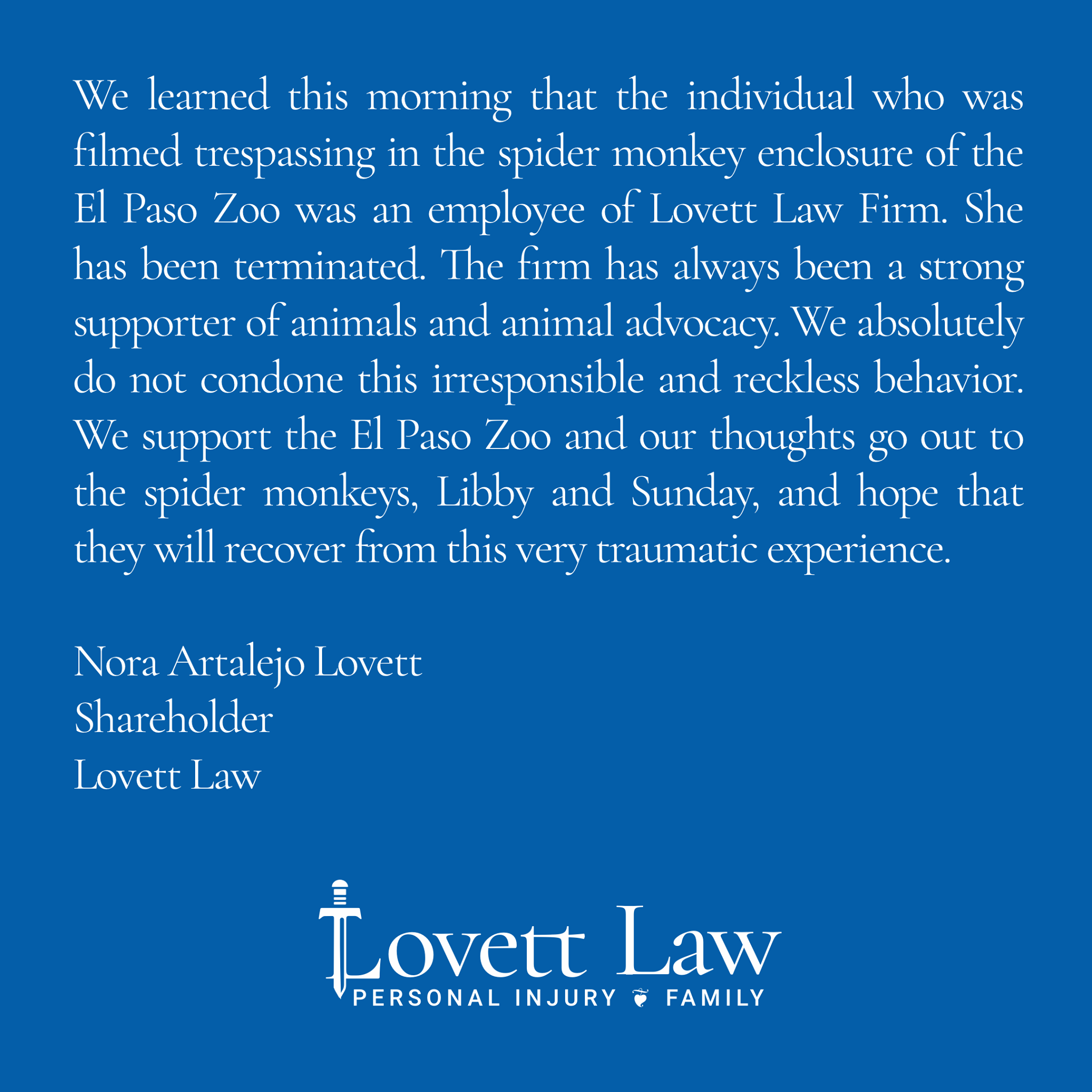 Lol – there’s no way whoever wrote that typed ‘our thoughts go out to the spider monkeys’ with a straight face.

Anyway, as if being fired wasn’t bad enough, zoo officials are also pressing charges after people who recognised the lady in the video contacted the zoo about her identity. Just goes to show you cannot do anything dumb in public nowadays without someone filming it and having the whole thing go viral and blowing up in your face. Yeah OK this might be the only person in the world who can say they jumped into a spider monkey enclosure, fed the animals Flamin’ Hot Cheetos and lived to tell the tale, but she also lost her job over it and will now face charges from the zoo. Not a good tradeoff in my book.

To watch a money sharpen a rock and smash a zoo enclosure window at the Zhengzhou zoo in China, click HERE. They can do a lot of damage if they want to.