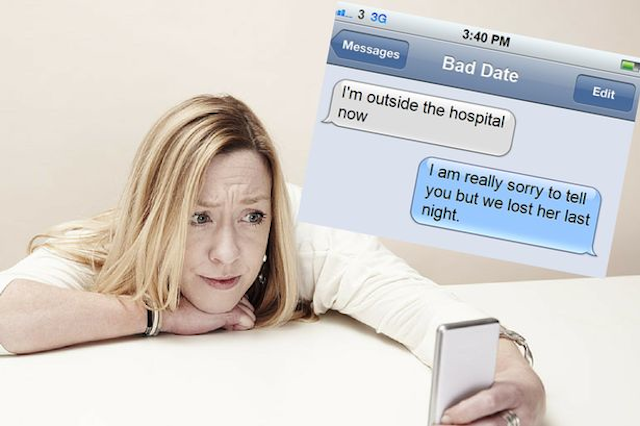 We’ve all been there when it comes to online dating – you’ve been on a couple of dates with someone but you’re not really feeling it. The problem is that they really are and you don’t know how to let them down easy.

Well, a 29 year old chick from Somerset called Ann Gray came up with the perfect solution – she would fake her own death in order to get out of seeing this guy again. She first pretended to be her sister and said that she had been admitted to hospital, but when the guy tried to come and see her at the hospital she quickly elevated the lie to state that she was dead.

Geez – was he really so bad that if he wanted to come to see her at the hospital she had to pretend that she was dead in order to get out of seeing him again? Is it really a fair and/or necessary move to pull on a guy who’s clearly totally into her? 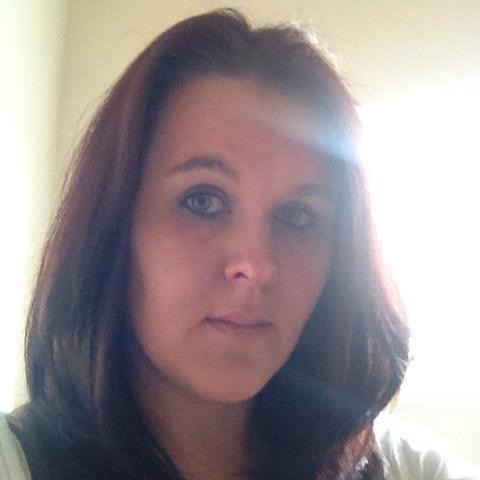 Following that message, the guy stopped texting and calling Ann but when he ran into her on another dating site a couple of months later he sent her a whole bunch of abuse. Excessive? Yes, but perhaps not really surprising considering that Ann had been a complete and utter knob to him. However, is it as extreme as the man who faked his own death to get out of marrying his girlfriend? You tell us.

You can read the series of text messages that led to greatly exaggerated rumours of her death below and on the slideshow following. 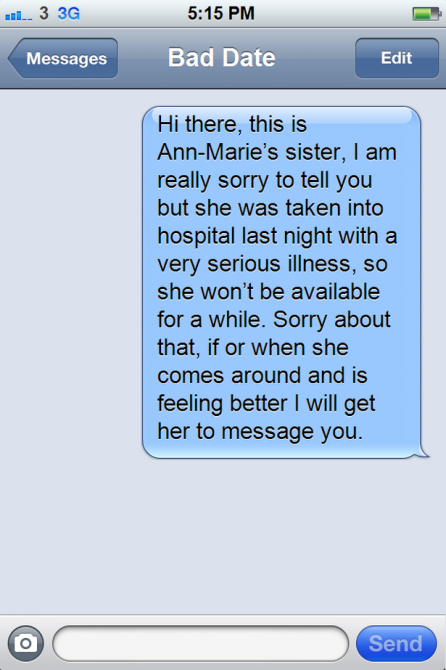