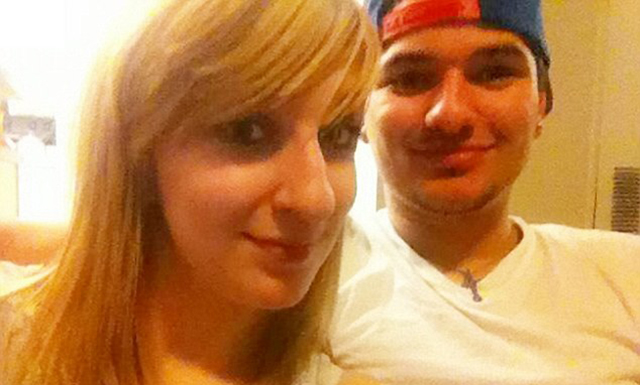 The most poorly executed plan of all time.

Sutton girl Alex Lanchester met American Tucker Blandford at the University of Connecticut back in 2012 and the two immediately hit it off, so much so that when Alex eventually had to return to England, Tucker proposed to her and assured he wanted them to eventually get married and spend the rest of their lives together.

Fast forward two years and Tucker had a change of heart, which is fair enough – shit happens.  But what did he do about it? Call her and explain that maybe he jumped the gun a little bit with the proposal? Write her a letter breaking down how he was really feeling? Nope — he faked his own death in hopes that he’d never actually have to confront the situation. 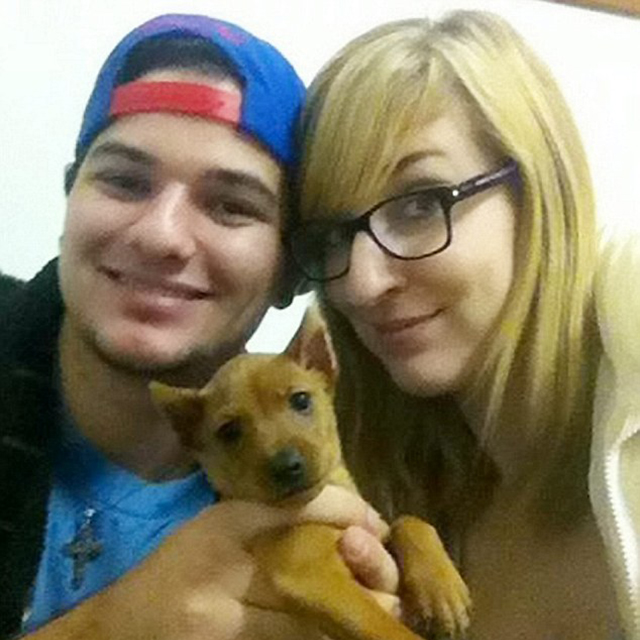 Solid plan? You might think so — except Tucker is such a moron that he didn’t even inform his parents of his shenanigans, meaning that when poor Alex called them up to express her condolences they didn’t have a clue what she was talking about, and told her Tucker was alive and well.

He has shattered my trust and I’m not sure I’ll ever be in a relationship again. All I ever did was love him. I’m so sick of being messed around and I’m glad to be rid of him.

Looking back, maybe I was naÃ¯ve. But I really loved him and never thought he would go to such extreme measures to dump me. I’ve cried until I felt numb but now I’m just really angry. I’ll be spending our would-be wedding day making new memories without him. He’s a liar and a coward. He had put on a difference voice on the phone and pretended to be his grieving father. What sort of sick person does that to his fiancÃ© of two years?

On the day she learnt Tucker was ‘dead’:

I picked up the phone and there was a man saying he was Tucker’s dad. He told me Tucker had been deeply depressed and wanted to die, so had thrown himself in front of a car. The man explained they had been trying to send Tucker off to a psychiatric unit for help. But it was too late. I couldn’t breath.

She then called the number back after she’d calmed down a bit, only for Tucker’s mum to answer and tell her Tucker was fine. Whoops.

So what does Tucker have to say for himself?

I’m a terrible, awful person. I know I shouldn’t have told her I was dead, but I didn’t know what else to do. Alex is an amazing girl but I got scared and wanted to get out of the relationship.

The message here is don’t be an arsehole — if you want to break up with someone kindly inform them instead of faking your death, emotionally crippling them and destroying their trust in other human beings for life. It’s just not a very nice thing to do.