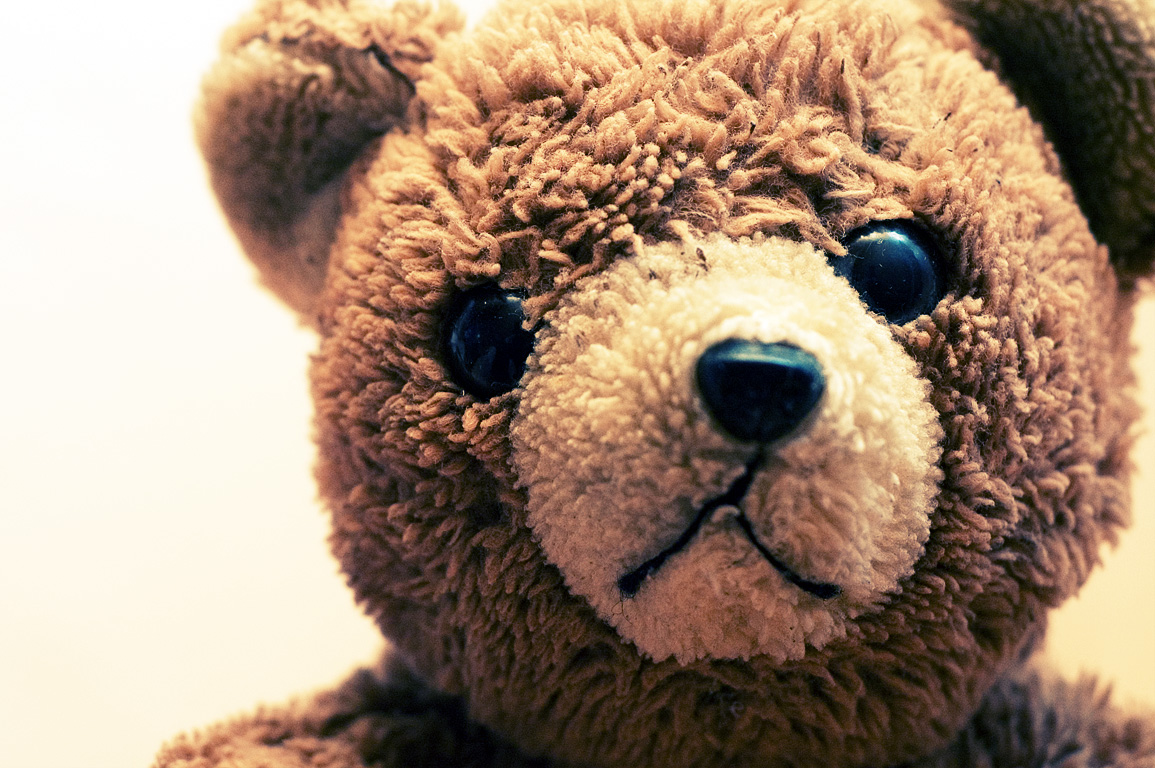 Breaking up with anyone you date for an extended period of time is always difficult for obvious reasons, but it must be even harder when you have to cut up all your shared possessions and decide who gets whats.

Normally you think this might only be an issue for serious heavy duty high worth high attachment items like televisions or cars or dogs, but apparently there are some weirdos out there who need to keep joint custody of a teddy bear when they break up. Even when they’re 40 years old.

One woman decided to take to Mumsnet to recount the story of her current boyfriend who is currently sharing joint ownership of a teddy bear called ‘Bear’ with his ex girlfriend:

Things got awkward when the ex came round to take ‘Bear’ on holiday.

When DP (darling partner) moved in, his ex came to my house to collect Bear who was going “on holiday” with her.

DP hadn’t warned me this was happening, and I was just expecting her to drop some of DP’s stuff off.

DP did the handing over but it was all unbearably awkward (great pun().

Anyway, I thought that was the end of it and she would be too embarrassed to ask for Bear again.

Today DP and I went out for a nice lunch together and, over the pudding, he mentioned, very awkwardly, that he was going out this evening, taking Bear, who is off on his Christmas holidays.

He will drop Bear off with ex before meeting friends. 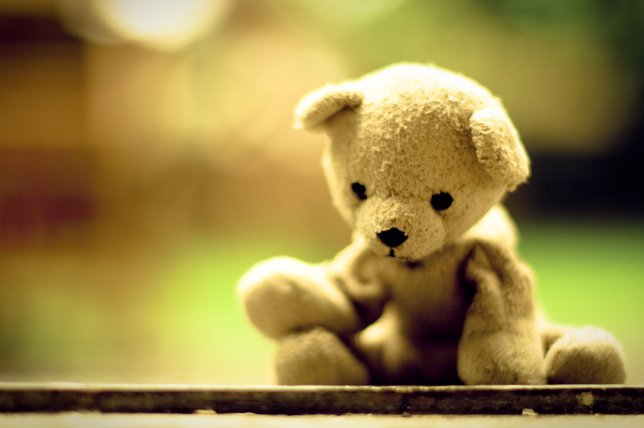 I am 100% certain there is nothing going on with DP and his ex (or anyone else for that matter) but this has made me feel incredibly weird and uncomfortable and actually a bit insecure.

The whole thing is a bit ‘creepy’.

The infantilism over the bear may be fine within the confines of a relationship but outside of one, it’s unusual, especially as it’s not within his current relationship.

When I asked her boyfriend why his ex can’t just get a new teddy or if he can just buy her a new one, he said that his ex would ‘miss Bear’s personality’.

Well yeah sister, you’re exactly right there because it’s one of the weirdest things ever. How can a pair of 40 year olds (for argument’s sake I’m assuming that the woman is roughly the same age as the guy) care so much about a dumb teddy bear. Sure I can get it if it was over a dog or a kid but an inanimate object is just so perplexing, especially when the one dude is already living with another woman.

Why don’t they just get their own teddy bear and forget about the other one? That would surely be a better solution but apparently he just can’t bear (yes another pun) to get rid of bear?! So screwed up – even if this woman is calling her boyfriend ‘darling partner’ (gross) then surely his obsession over a teddy bear is a major warning that he’s a complete and utter psychopath? Don’t say I didn’t warn you.

For more of the same, check out this 35 year old woman who completely freaked out because she lost her Teddy Bear in Manchester. Nut job.