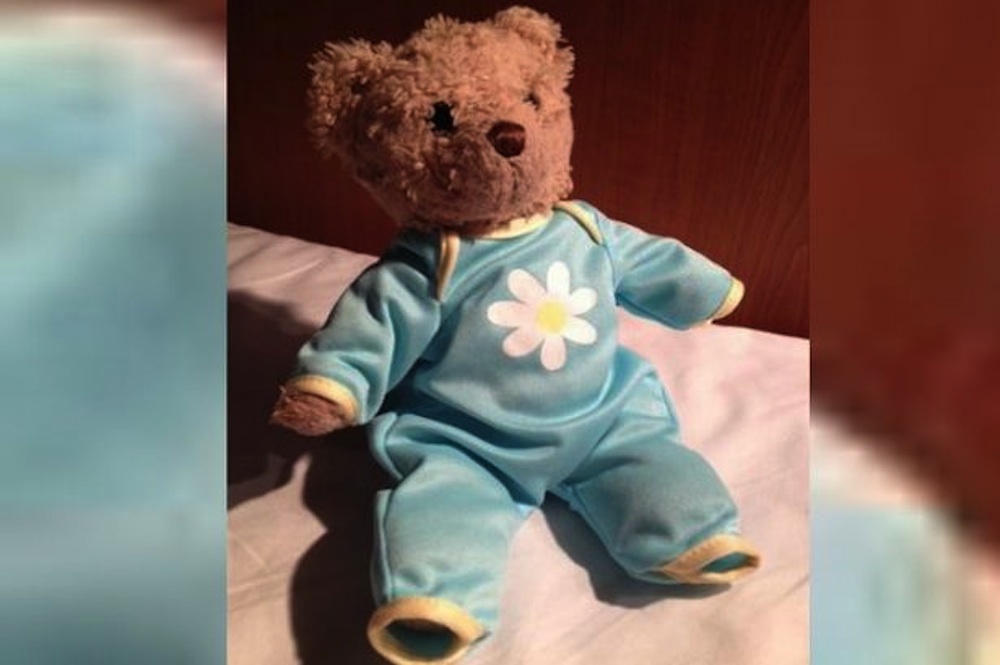 A 35 year old woman named Neha Shah has been left hysterical after she lost her teddy bear whilst out in Manchester City Centre.

Originally from Blackpool, Neha was visiting the city on business when she decided to go out for a meal with her 45 year old husband Ashish Gaur when she realised that her teddy bear Baboo – who she takes everywhere with her – had gone missing:

I took him out my bag to kiss him and I think he must have fallen out after that.

He goes everywhere with me. I walk around with him in my arms like a baby.

Baboo eats with me and sleeps in the bed with my husband and I.

He has travelled with me around the world to Hong Kong, around Europe, to Thailand — he even has his own suitcase as I have so many different outfits for him.

I fell in love with him basically and my husband loved him eventually as well. He has huge sentimental value.

I am traumatised. I haven’t stopped crying since yesterday. My husband is also upset.

I know I can buy another one of the same teddies for around £8 but I fell in love with this one and I don’t know if I would fall in love with a different one. 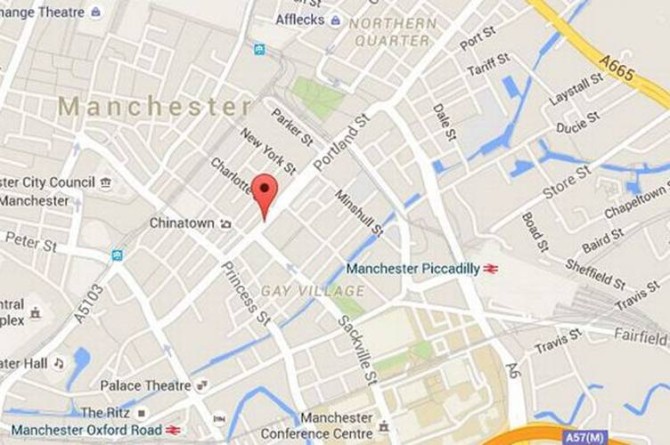 OK, so clearly this woman is insane because nobody should really be treating an inanimate teddy bear like it’s a real life baby – haven’t these guys heard of adoption or IVF? – but it’s still kind of sad that it’s lost and it’s causing her so much pain.

Neha contacted the police to report Baboo missing but they haven’t got any leads yet, so if you see Baboo out in Manchester then please try and help Neha out by reporting it. Apparently he has a Union Jack on one leg and was wearing a blue onesie with a picture of a daisy on his chest when he was lost, which happened on June 23rd on Portland Street between 5 and 5:30. Let’s hope he doesn’t turn up getting fired out of a jet plane at supersonic speed like these guys.

Neha was given Baboo on the 16th July four years ago after a friend returned from India with it (him?). She’s desperate to get him back before this date so they can celebrate his birthday together.