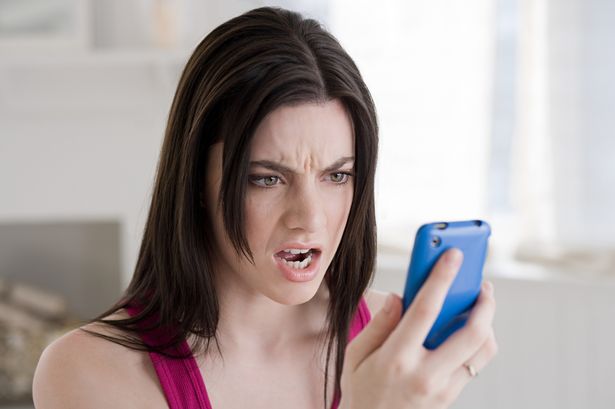 There are a number of different reasons for divorcing somebody but I don’t think that ignoring someone’s text messages should be one of them.

I mean there are a dozen different reasons about why this is acceptable and in any case, if you’re actually married then chances are you’ll see your partner in the flesh before long to discuss whatever issue is eating at you. Not so in Taiwan though, where a woman was granted a divorce after her husband ignored her messages.

Lin was involved in a car crash and she messaged her husband to tell him that she had been taken to hospital on the Line app (similar to Whatsapp). Even though the messages were confirmed as received and seen, she received no reply and Lin sought to use this as evidence that the marriage had suffered irrevocable damages. Judge Kao agreed with her, saying the following:

The defendant did not inquire about the plaintiff, and the information sent by the plaintiff was read but not replied to.

The couple’s marriage is beyond repair.

Now internet communication is very common, so these can be used as evidence. In the past, we needed written hardcopy evidence. 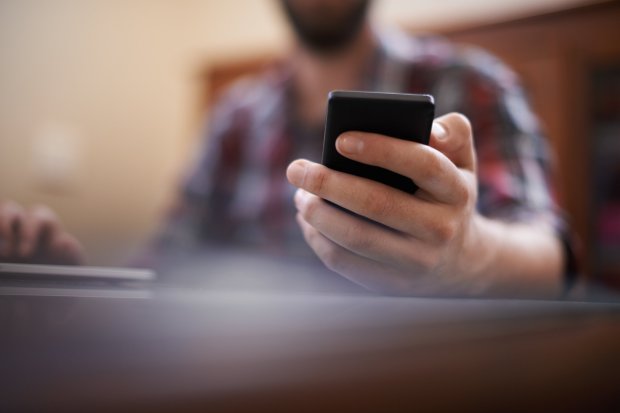 Short and to the point I suppose. There were other examples of the husband’s negligence – he did visit her at the hospital but only once, and when he did eventually text her he didn’t ask how she was but just talked about the dog. Also his family was mean to her and rationed how much hot water she used and the husband wasn’t working and was making Lin pay most of the bills – but it still seems like the key point was the text messages.

I guess there’s a written record of how crappy their relationship is and that says it all. Hope the next guy is better to you Lin.

For more ridiculous divorces, check out this guy who divorced his wife after seeing her without makeup for the first time. Jokes.