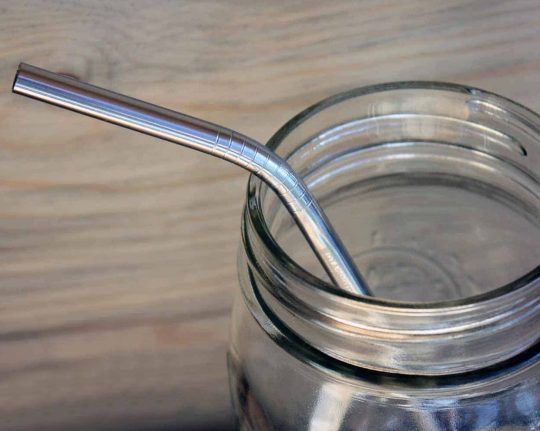 Plastic reduction is a big topic on everyone’s lips at the moment and this has led to plastic straws being replaced with eco friendly metal straws, but it appears that the safety features of these new straws have been somewhat neglected upon listening to this story.

Admittedly 60 year old retired jockey Elena Struthers-Gardner was the victim of a freak accident in her home last November which caused her death, but even so the straws probably do need to be repurposed to ensure that nothing like this ever happens again. Elena was carrying a mason jar glass with the straw fixed in place in it via a screw top lid, when she collapsed and the 10 inch straw pierced her left eye socket and stabbed into her brain, causing her to flatline. Grim.

Gardner fell because she suffered a horse riding accident when she was 21 which meant that she suffered multiple fractures to her lumbar spine and made her prone to falling over, collapsing ‘like a sack of potatoes’ at random intervals. She was also alcohol dependent to numb the pain after her fentanyl medication was reduced and she would often walk around the house drinking vodka and orange juice out of her mason cup with the metal straw. 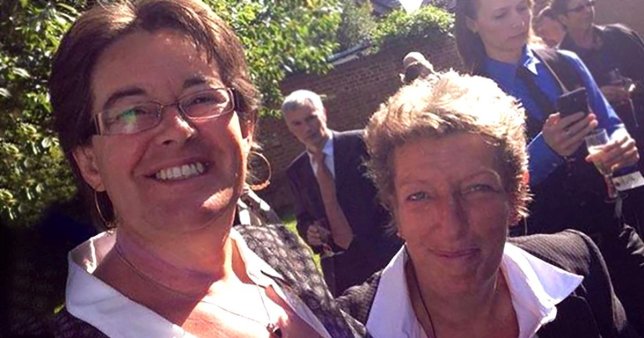 I did not hear her fall.

I went to the kitchen door and could see Elena lying on her front at the doorway between the den (a room where she watched TV) and the kitchen.

She was making unusual gurgling sounds.

Her glass cup was lying on the floor still intact and the straw was still in the jar.

I noticed the straw was sticking into her head. I called 999 and requested an ambulance.

While I was on the phone, Elena appeared to have stopped breathing. The lady on the phone asked me to turn her over.

I slid the glass off the straw and turned her over. I could see the straw had gone through her left eye.

I was quickly informed that due to the severity of her injury it was very unlikely she would survive.

We saw a couple of specialists and were told there was nothing they could do.

I miss her very much, she was taken far too early. I hope this never happens to anyone else.

Yeah I mean it really does sound like an exceptionally unusual set of circumstances that contributed to Elena’s death doesn’t it? Perhaps it will serve to draw attention to the fact that these straws probably do need a safety warning or better yet some way of not posing a danger to people like this in the future, even if it’s highly unlikely something like this will happen again in the future. RIP Elena.

For more of the same, check out people selling McDonald’s plastic straws on eBay. Big Business.