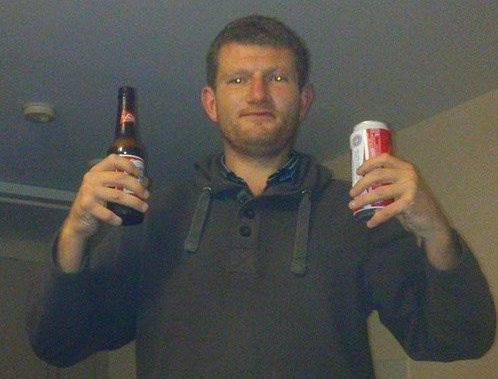 I’m not gonna lie, when I find out someone has unfriended me on Facebook I’m normally pretty pissed off about it – it’s a big thing for said person to decide they no longer want anything to do with me in their life anymore so that’s kind of insulting – but I would never go as far as the guy featured in this story over the issue.

His name is Shane Barrett and he’s 30-years-old and he got pissed off when 45-year-old Tanya Vincent unfriended him. So pissed off in fact, that he decided to brutally murder and decapitate three of the four egg laying hens she had saved from the slaughterhouse and dump them on her doorstep. The fourth was severely injured but managed to survive.

Tanya explains the effect that the attacks have had on her:

Those hens were my girls. They could not fight back. He did this because I unfriended him. He terrorised and tortured and finally committed murder against my girls.

I am finding it too hard to put into words how I feel right now. Of course I’m devastated, it makes it so hard to think they were living their lives like they should be, but their last moments were so horrible.

I went to take some treats down and I noticed Queenie was missing. 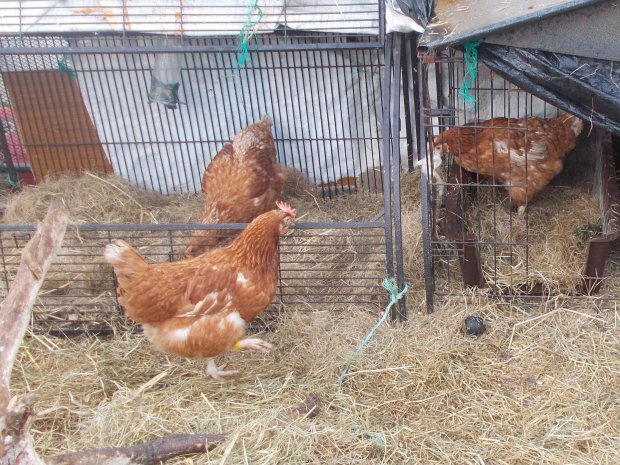 I was concerned and put something on my Facebook page and in the time it took me to do that the others were gone.

I have never experienced such cruelty in my life.

I have not slept, eaten or stopped crying in days. Even my other animals are pining. Sympathy does not bring them back. Exposure may stop it happening again.

To be fair, it would be pretty devastating to open your door and find your pets decapitated. Absolutely awful behaviour from Barrett and thankfully he’s been found guilty and sentenced to nine months in prison, although I’m not really sure if that’s enough.

There’s still one question that hasn’t been answered and that’s why did Tanya Vincent unfriend him in the first place? Surely she must have known that he was a bit of a weirdo and he might do something like this and that’s why she deleted him in the first place? Not that that excuses what he did or anything, she just perhaps should have been ready for some kind of weird retaliation if that was why she decided to unfriend him.

For a different kind of unfriending experience, check out the top 10 reasons why people delete their Facebook accounts.