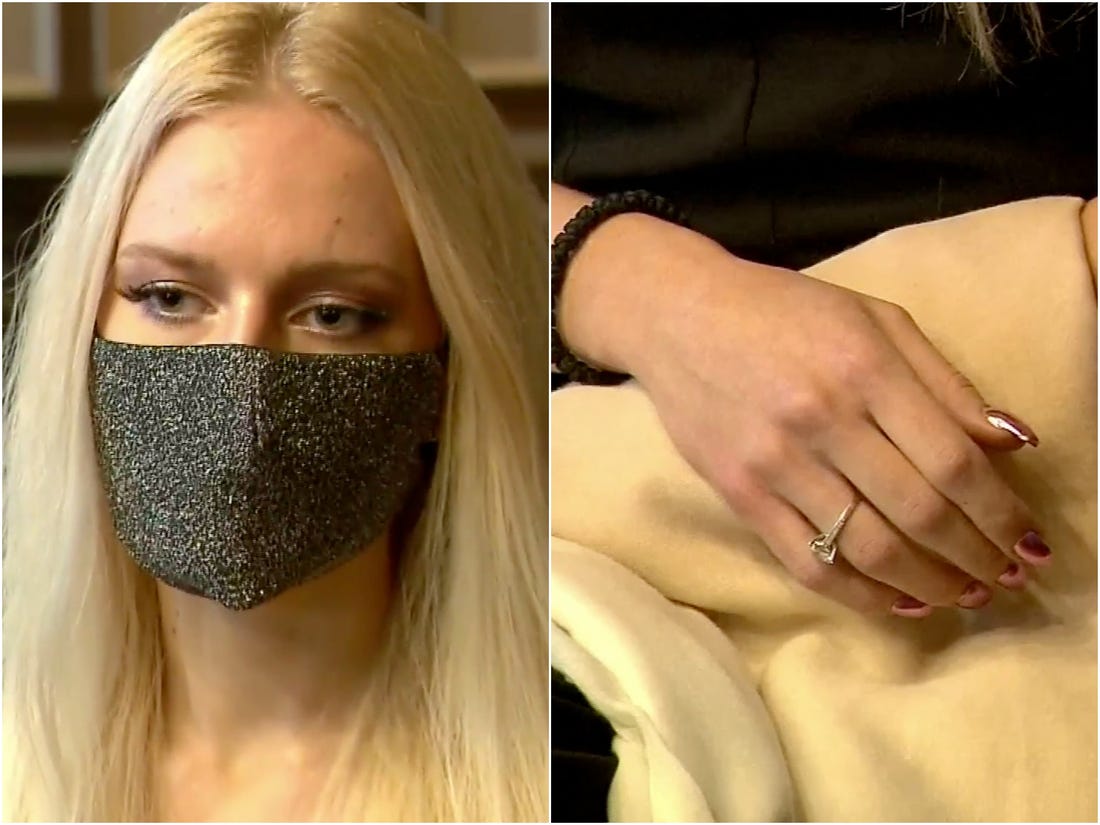 A woman who cut off her own hand with a circular saw in order to claim money on insurance has been jailed.

Slovenian Julija Adlesic, 22, was sentenced to two years in prison while her boyfriend, whose idea the whole thing was, was jailed for three.

Julija, her boyfriend, and three others hatched a plan to sign life and injury insurance contracts with five different insurance companies, and then agreed to chop off Julija’s hand at the wrist using a circular saw. 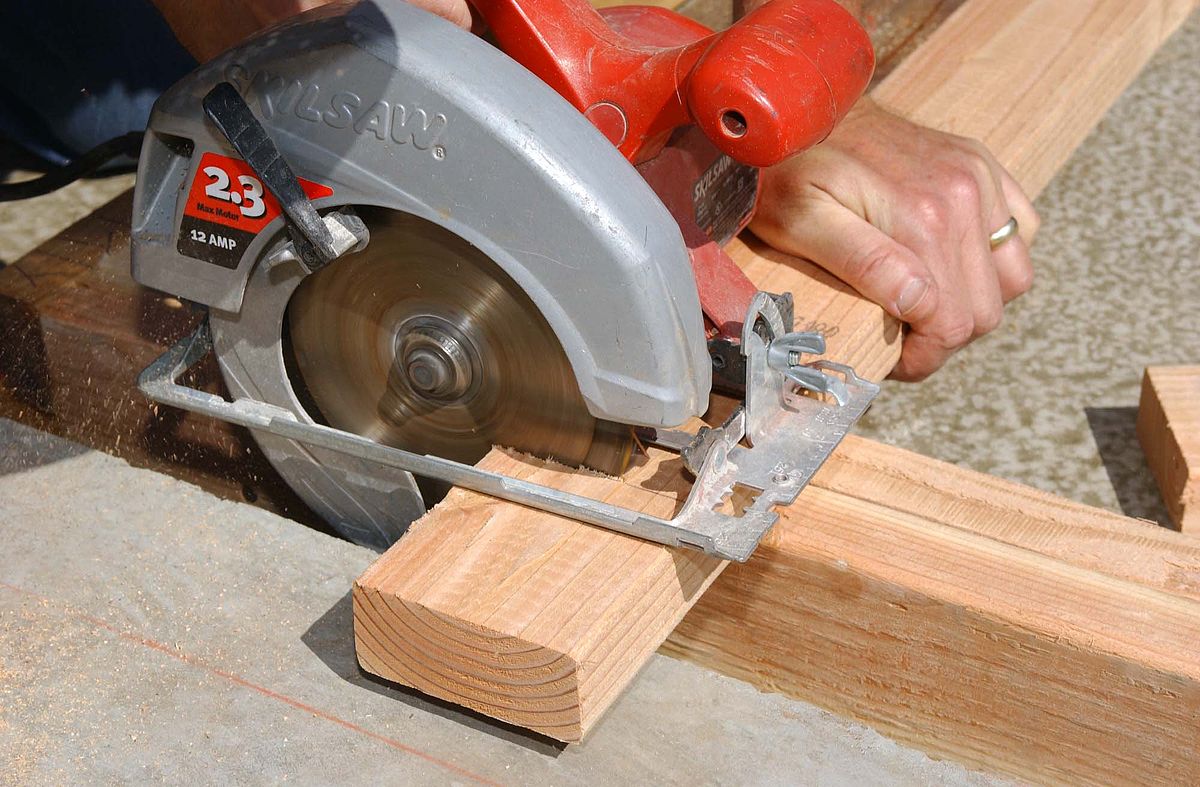 At hospital, Julija claimed to have injured herself while sawing branches. They were hoping to get around 380,000 euros (about £350,000) in compensation and a life-long monthly payout of 3,000 euros, but obviously their little scheme didn’t quite work out.

The maddest part is the group intentionally left the hand behind rather than bring it to hospital because they knew they could receive 3x higher compensation for a permanent disability.  So they didn’t even want the smallest outside chance that Julija’s hand could ever work again. Unfortunately for them, authorities went back to the house and retrieved the hand in time, meaning doctors were able to reattach it. 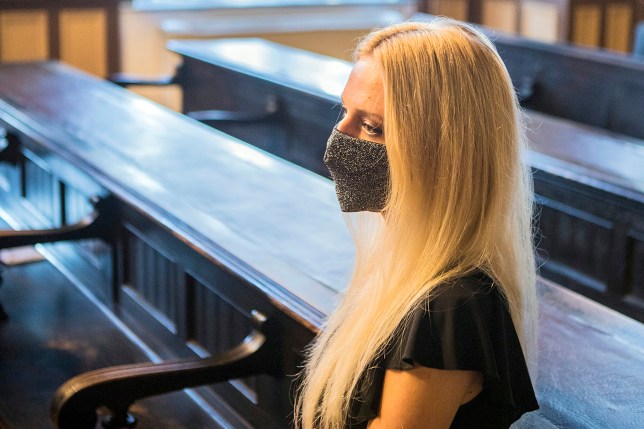 Which is just as well considering what a flop of a plan this was. I’d love to say it was a brilliant idea but it was pretty much doomed to fail from the start, especially taking out insurance with all those different companies and then just happening to lose your damn hand in a gardening accident.

Not to mention that days before the incident, Julija’s boyfriend Googled information on how artificial hands work. Whoops. 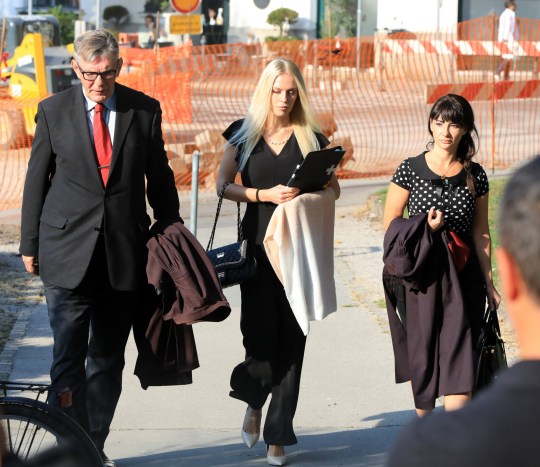 In court, Julija insisted her insurance claim(s) were legit (via Metro):

No one wants to be crippled. My youth has been destroyed. I lost my hand at the age of 20. Only I know how it happened.

Tragic to think this girl was so sure this plan was going to work that she actually went ahead with sawing her hand off, but instead winds up going to prison for 2 years and is left with a dodgy hand for the rest of her life. Oh well, I guess you never really know if you don’t try.

For the Essex girl who cut off her finger to get more likes on Facebook, click HERE. Um, mission accomplished?