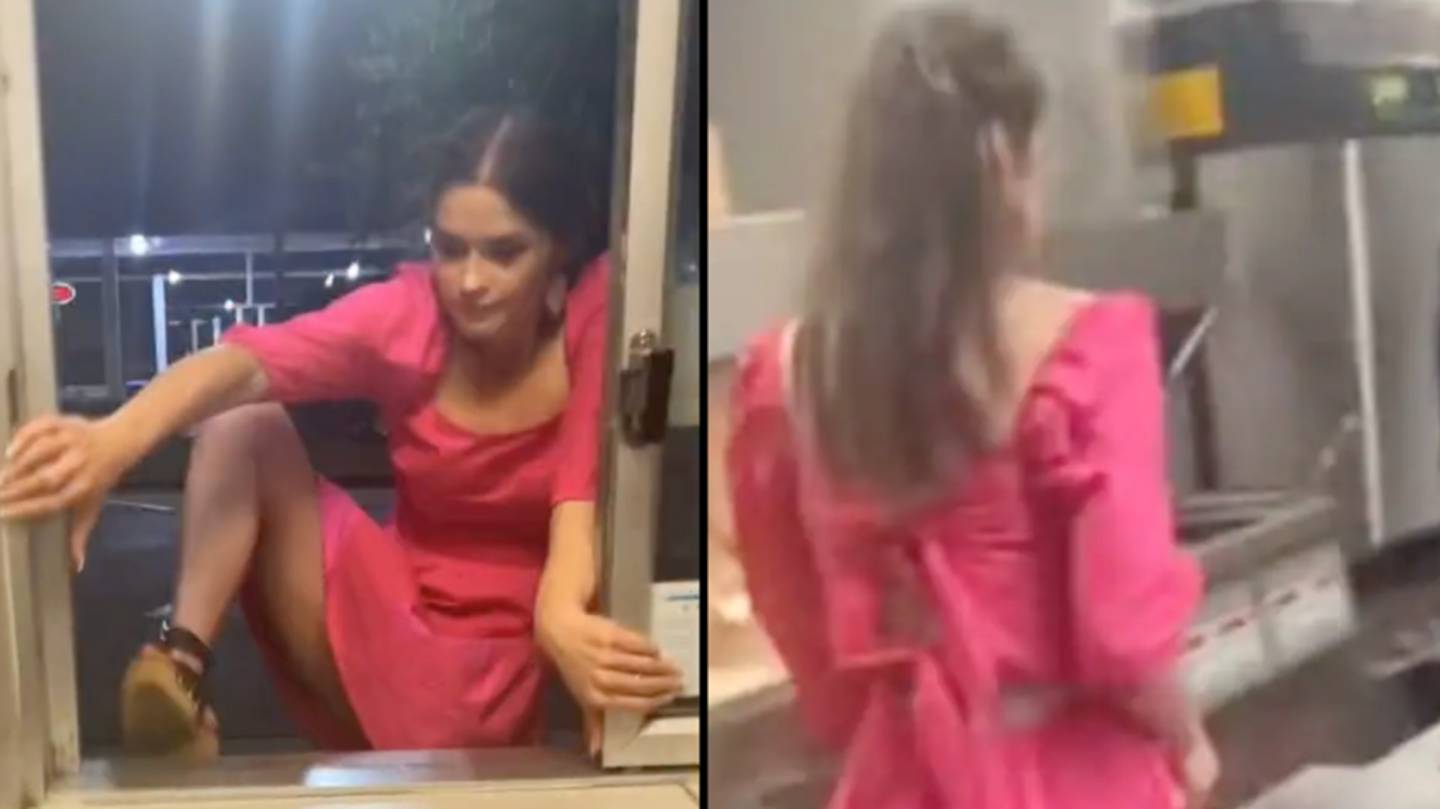 I imagine that every single one of us has been super hungry after a night out and desperate to pick up some fast food – whether that be McDonald’s, KFC or just your local kebab house – and chances are that when it’s taking too long, you’re not gonna be too happy about it either.

That’s why I’m sure we’ll all be able to sympathise with the woman below, who was so desperate for a Maccy D’s that she took matters into her own hands after she was told that staff couldn’t fulfil her order as they had run out of food handling gloves. Her solution was to climb through the drive thru window and fire up the grill herself, throwing out an iconic one liner with ‘it’s my first day training and I came inadequately dressed’ as she was wearing high heels and a pink dress.

Staff could barely hold it together as she sauntered around the kitchen, desperately trying to get everything going so she could get her hands on those sweet sweet chicken nuggets:

Legendary behaviour and it looks like one of the guys agreed to make her food in the end. She does look like a lot of fun to be fair, but the way the staff are losing their minds over her actions does seem a bit much?

Surely they must see loads of stuff like this all the time because McDonalds is always full of creeps doing weird shit. So many Sick Chirpse articles about those kind of things.

For more of the same, check this employee having a meltdown and trashing the restaurant after being fired. Can’t really blame him can you?