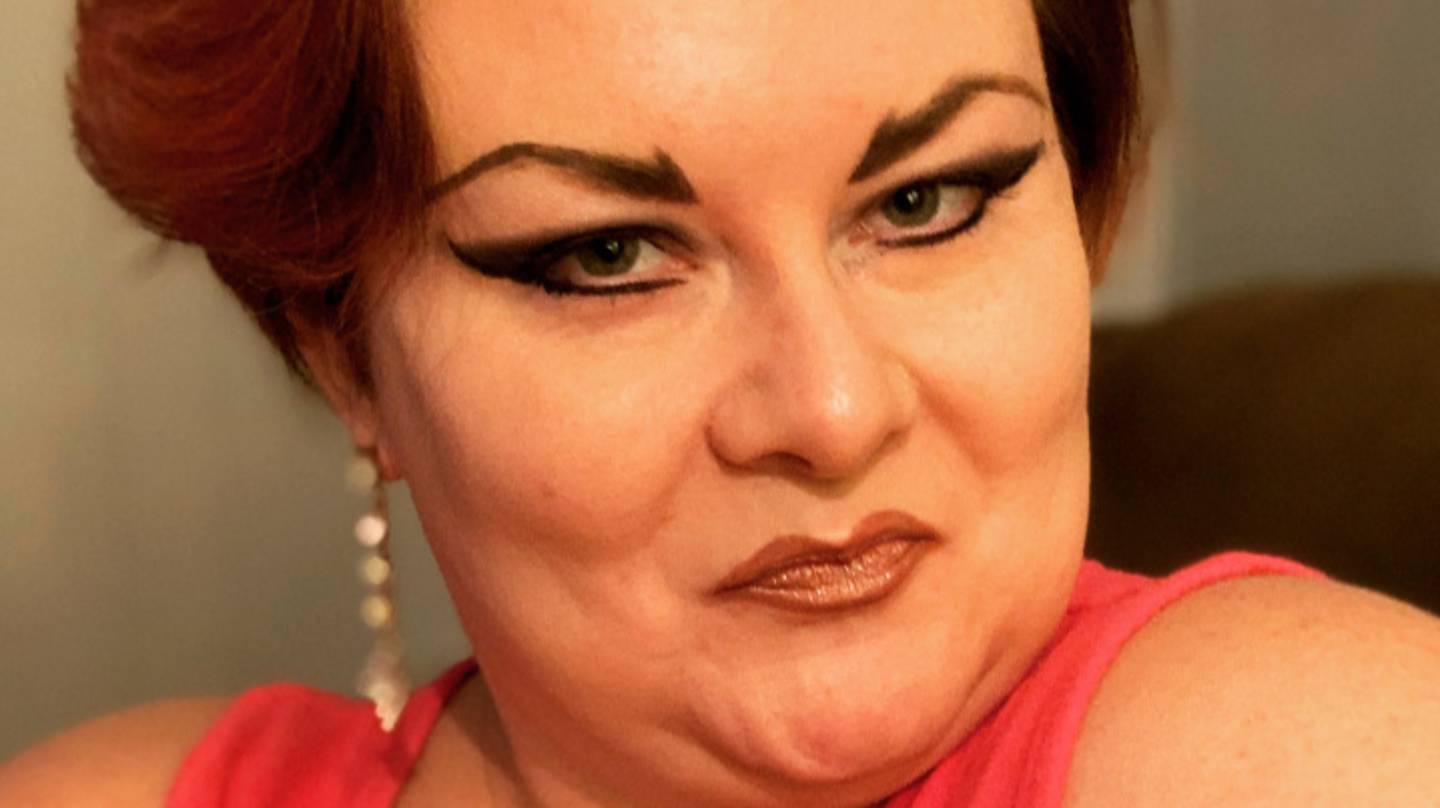 Over the past couple of years, a subgenre of weirdo news stories has emerged which involves people claiming that they’re in relationships with ghosts or shagging them or some other such nonsesnse and here’s another one where a woman is claiming that she’s married to the ghost of Michael Jackson. Believable.

Katherine Roberts says that she sometimes becomes possessed by his spirt and immediately starts performing his songs which probably looks even stupider than it sounds. She’s also decided to reveal that the ghost of Michael Jackson has refused to consummate their relationship as well, which sounds like a pretty crappy deal really: 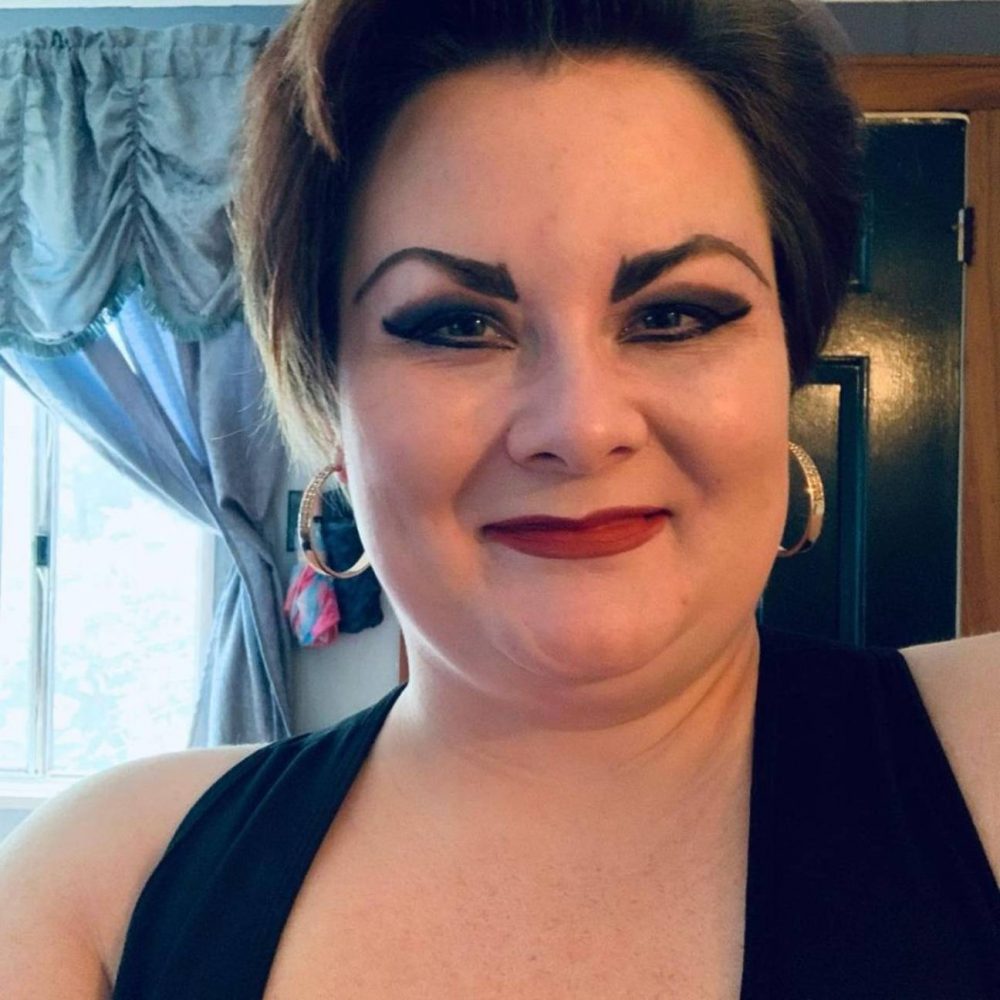 He doesn’t like being touched back. He scares me with spider visions and dead corpse visions if I kiss him or try to initiate romance physically.

He talks to me a lot, which is not what I expected from the shy man I saw on TV all of those years I was a fan.

He stays possessed in me (relaxed not channeling and just enjoying living through me and communicating with me as a husband).

So he likes to eat in me. He loves cookies. He cusses a lot more than I’d expect him to as a former fan.

He is very bossy and points things out like flaws and mistakes I make. I assume he got that from his father, so I try to overlook that because I love him and I am not perfect either.

I feel special that he chose me for a wife (though not on paper) we treat our relationship as though we are married.

We have our ups and downs but Michael, the truth is, I just can’t stop loving you.

OK? It kinda sounds to me like this woman is schizophrenic or something and we probably shouldn’t be indulging her and offering her vague fame for her ridiculous compulsions. Somebody get her a psychiatrist stat. She seriously can’t be well to come out with this crap.

For more of the same, check out this woman who said having sex with a ghost was the best she ever had. Nice.