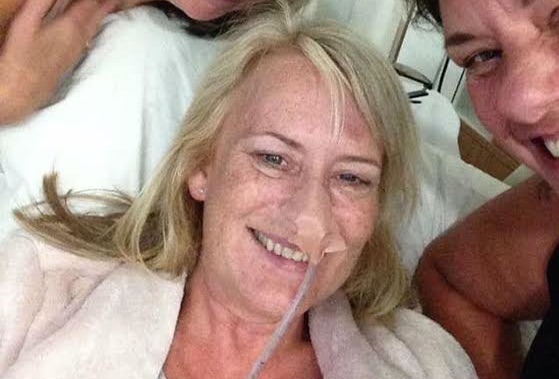 The effectiveness of cannabis oil in the treatment of cancer has long been debated, but another story is doing the rounds at the moment and has an even better ending than usual.

52 year old Joy Smith from Coventry in the West Midlands was given only six weeks to live following her body’s inability to react to chemotherapy. However, her friends convinced her to try cannabis oil and it led to a full recovery – which got even better when she also winded up entering a television competition whilst she was stoned and scooping £84,000:

When you’re told you have six weeks to live you’ll try anything, trust me.

I was a bit sceptical about the oil at first as I’d never taken drugs or anything like that – but I know I would not be here today without it. I want to tell everybody. ‘

Cannabis oil should be legalised for medical purposes – people are dying and the chemotherapy isn’t curing them.

She said ‘open your mouth’. Afterwards I felt drunk, all the nurses were looking at me and I was trying to act normal. I couldn’t speak, my words just slurred out. 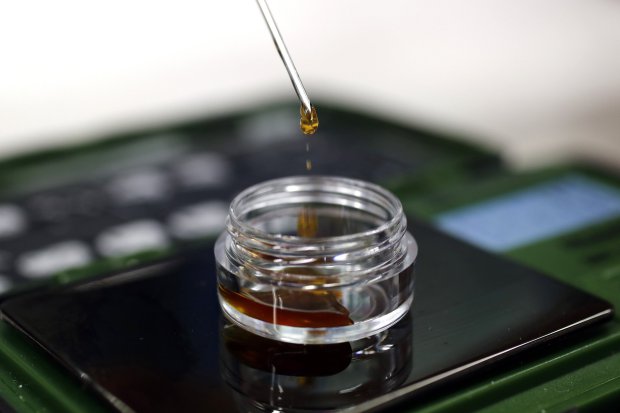 I would have been stoned in bed and I entered an ITV competition, it must have been a text to win one.

I went to Spain for a scan to see if they could pick up where the cancer had started because the doctors here couldn’t tell me.

I’d just got back from the trip when Loose Women phoned me to tell me I’d won £84,000 – I thought they were winding me up!

I’m a walking miracle. The doctors couldn’t believe it, they call me Wonder Woman.

I mean it seems like there are enough stories out there of cannabis oil having a positive effect on sick people that it should at least be recognised that it might do some good in these situations. And if it means that you also end up winning £84,000 then that’s even better. Really wish the medical community could actually do a bunch of tests on its effectiveness and not just dismiss it because of all the stoners out there. Be really useful.

For more of the same, check out this guy who claimed his brain tumour disappeared after vaping cannabis oil. There’s gotta be some kind of connection there.