The medicinal benefits of cannabis have long been discussed with many sceptical that a drug used to by the majority to get stoned actually has sound health benefits, but stories like this one keep cropping up to convince us otherwise.

32 year old Phil James was diagnosed with a brain tumour at the end of 2015 and reckons the fact that he immediately started vaping cannabis and changed his diet is responsible for the fact that he is still alive and well and there is only a minimal trace of the tumour in his brain now. He said the following: 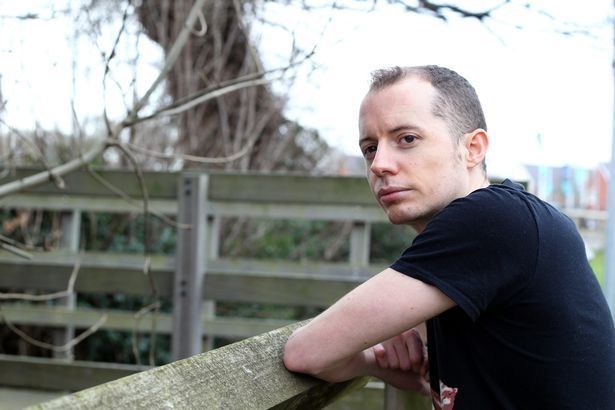 I was told I had two years to live. I was told there was nothing that could be done.

I took the advice about using cannabidiol from London St George’s university’s paper showing its effects on Glioma (brain cancer) and I changed to a strict, healthy diet.

I’m a two-year survivor of brain cancer, I use CBD Indica, and I would rather be illegally alive than legally dead. I do put it down to diet and taking CBD.

Seeing (ex-cabinet minister) Tessa Jowell recently has put brain cancer back in the news but it also highlights the standard of care has not made any significant ground since the mid 90’s.”

I am now able to work as a freelance 3D artist for science education and I pay my taxes and it’s all thanks to cannabis.

I’ve even been able to get my driving licence back.

Sounds like it worked a treat, right? Anyone who thinks that Phil is stoned and talking complete nonsense would be wrong as well – he just smokes a strain of cannabis that contains barely any THC, which is the active ingredient that gets you high.

He also revealed that because of the illegal nature of the drug, there are a few key market figures that are willing to give it away for free to those in need, which is how he obtains his supply of the drug. Phil vapes a small amount of it each night before bed and maintains that it’s responsible for his miraculous recovery.

Let’s hope this leads to more investigation into the medicinal benefits of cannabis in the future – you can read more about it in this story about someone else recovering from a brain tumour thanks to cannabis oil. It’s not a one off story.