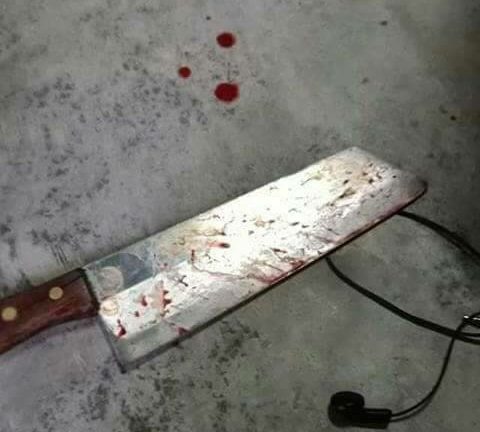 Getting cheated on by your significant other is one of the absolute worst things that can ever happen to you but I’m not sure what a significant and appropriate punishment for the crime is here. Fairly certain it’s not chopping off the other person’s genitals though, that’s for sure.

This isn’t how 24 year old Karuna Sanusan saw the situation over in Thailand though, deciding to cut off her 40 year old husband Siripan’s penis with a 12 inch knife whilst he was asleep after uncovering his infidelity. She then threw the detached dick out of the bedroom window in order to make it harder for them to find. Ruthless.

Neighbours heard Siripan’s screams at around 6:20 am this morning and called the police and ambulance services. Medics were able to find his penis eventually, but despite putting it on ice realised that they wouldn’t be able to reattach it. Karuna appeared relatively composed and answered the questions of the police calmly. Here’s what she apparently said: 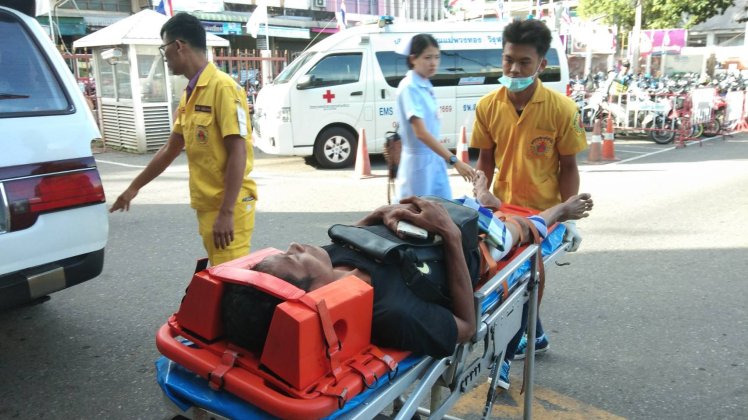 Me and my husband work together selling organic vegetables at a stall. Before this happened I became suspicious he was having an affair.

I always saw him flirting with a lot of girls and I had an idea of what he was doing.

Then I found out that he was secretly going with other women. This made me very angry. I was full of anger and couldn’t relax. I was so angry inside.

I planned to do this. I aroused him in the morning while he was absent-minded, then used the knife to cut off his penis. I threw it out of the window.

Damn girl – definitely don’t wanna mess with this broad. I assume she’s facing some kind of charges and the pair are splitting up. Don’t think there’s any coming back from something like this.

For more severed penises, check out this woman who managed to cut off her unfaithful husband’s penis twice. Hell of a grudge.