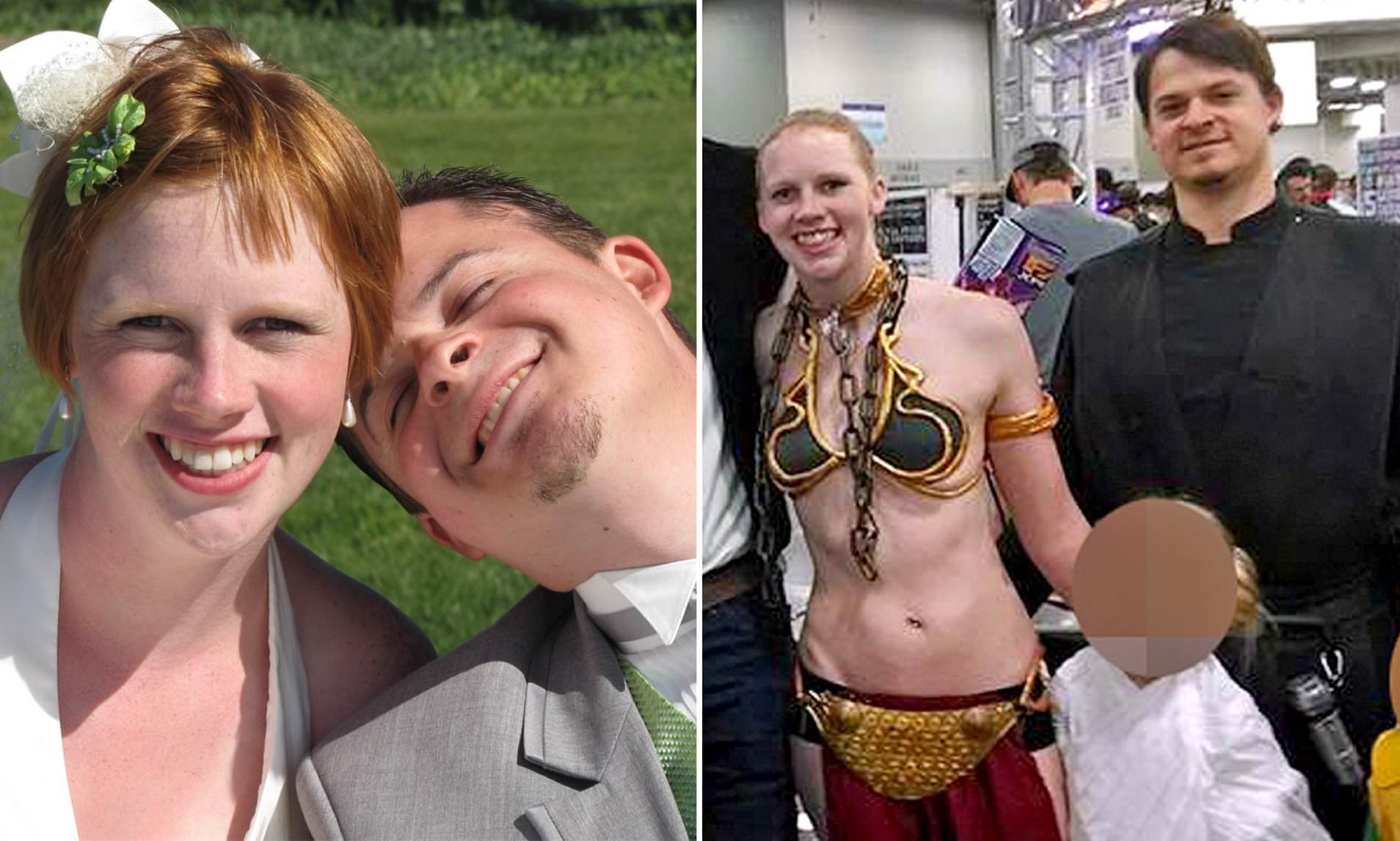 I think I’ve seen this one before.

A woman may have to register as a sex offender after walking around with her boobs out in front of her step-children at home.

Tilli Buchanan, who was drunk at the time, and her husband say they took off their tops to ‘stop them getting dusty’ while doing work in the garage at their home in Salt Lake City, Utah.

The children, aged 13 and 9, walked past them and later told their biological mum who reported the incident.

Tilli has now been charged with misdemeanour lewdness for giving the boys an eyeful of her mammaries but her lawyers are seeking to overturn the charges because they are ‘sexist and unfair’.

Meanwhile prosecutors argue that since nudity is understood to include women’s breasts, the courts must uphold morality laws. 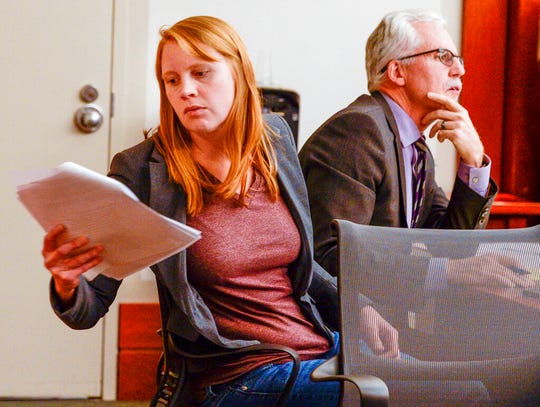 Does being drunk and/or having the top half of your body exposed in front of your step-kids at home make you a sex offender? Apparently so. I mean I can be convinced that it’s inappropriate or that the kids might have felt uncomfortable but putting this lady on a sex offenders register over it? Seems a bit OTT.

Not sure I buy the excuse about taking her top off so it wouldn’t get dusty though. I mean who does that? If you’re cleaning around the house and don’t want to get your top dirty you just wear a shabby old top that you don’t care about like a normal person. If Tilli Buchanan wanted to take off her bra and let those puppies breathe a little bit, more power to her. But as she discovered it’s probably not the best idea to let it all hang out in front of someone else’s kids.

For the step-mum who killed her step-son because he didn’t thank her for the peanut butter sandwich she made him, click HERE. See? Could be worse.