Every now and then on Sick Chirpse we examine someone who is a truly awful human being. This woman is up there as one of the worst.

We’re over in Syracuse, New York today where 35-year-old Ramisi Truitt has been sentenced to 18 years in jail after she slammed her stepson Shomer Brown to the floor and killed him after he didn’t say thank you for the peanut butter sandwich she had made him. Talk about tough parenting.

To make matters even more despicable, Truitt delivered five different stories about what happened to poor Shomer in an attempt to get off the crime. First she said that he had fallen down a 13 step flight of stairs, then she blamed the injuries on his three year old brother beating him up. She eventually pleaded guilty for the crime before withdrawing her plea. What an absolute dickhead. 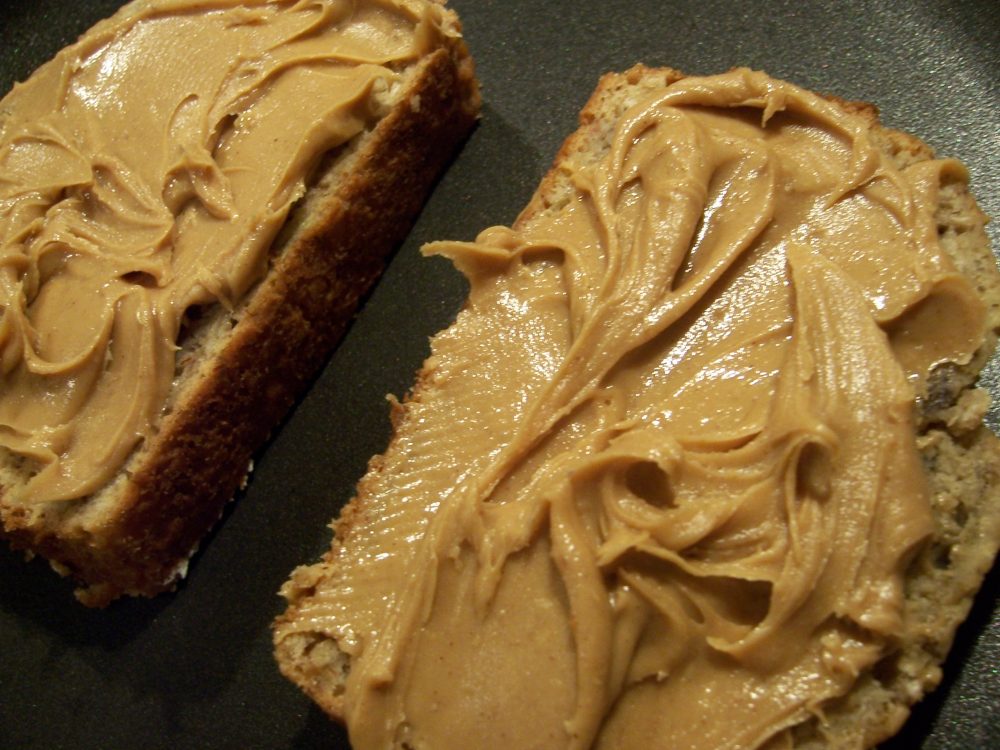 It was only thanks to the testimony of Truitt’s own 15-year-old daughter that the truth was eventually uncovered. The teenager said this:

I hear my mother yelling at Shomer because he wouldn’t say “thank you” for the a peanut butter sandwich for breakfast.

She then threw him directly to the floor, taking his life. 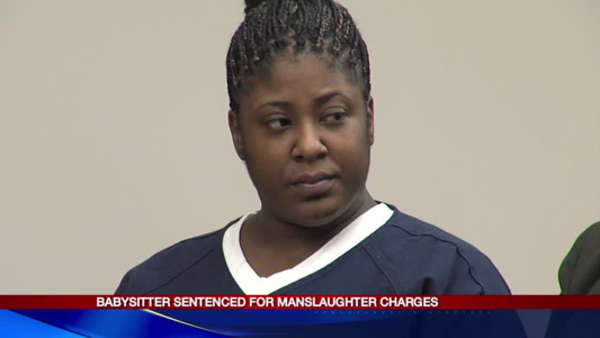 Truitt herself was eventually sentenced to 18 years in the slammer. Bet she’ll have a good time in there – heard they treat babykillers real nice up in that joint.

To read about why life in prison is the absolute worst, click HERE.