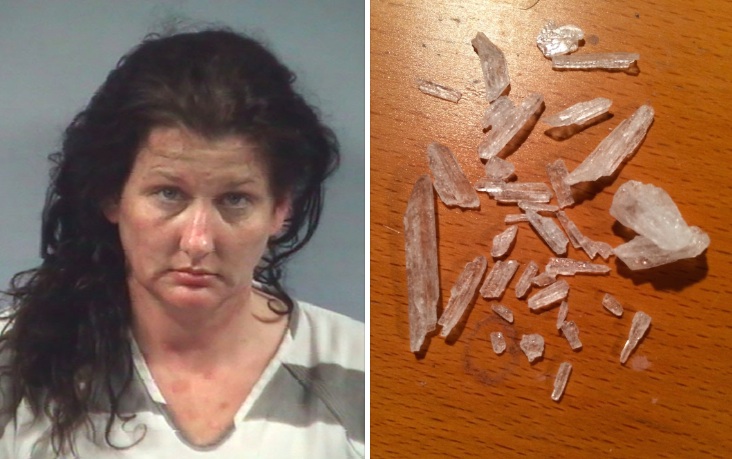 That doesn’t explain what the pipe and butane lighters were for.

Drug charges in America are pretty severe, so it’s understandable that anyone who’s caught carrying will try their best to get one over on the police and walk away without getting cuffed.

However, there’s a fine line between using your smarts to wriggle out of a situation and coming up with a completely unbelievable excuse that’s inevitably going to become viral news – this lady chose the latter. 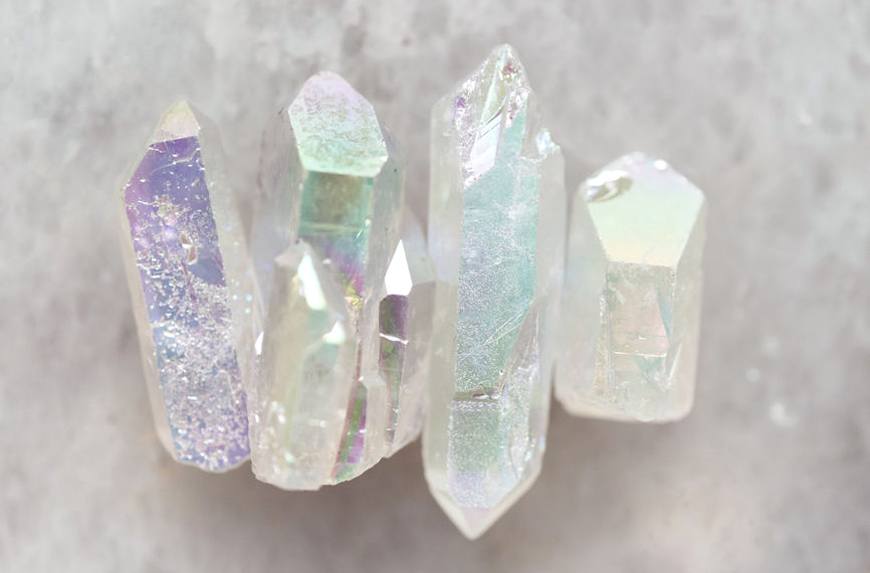 When confronted by officers who caught her with white shards resembling crystal meth in her bag, Cactus Calderas (yes, that’s her name) tried to say they were “healing crystals”.

She might’ve gotten away with it had the so-called crystals not been accompanied by some butane lighters and a pipe. Nice try.

Friendswood police said they stopped Cactus when she failed to signal a lane change. When talking to her, they noticed she seemed nervous and so decided to check her purse – and that’s when they discovered the substance. 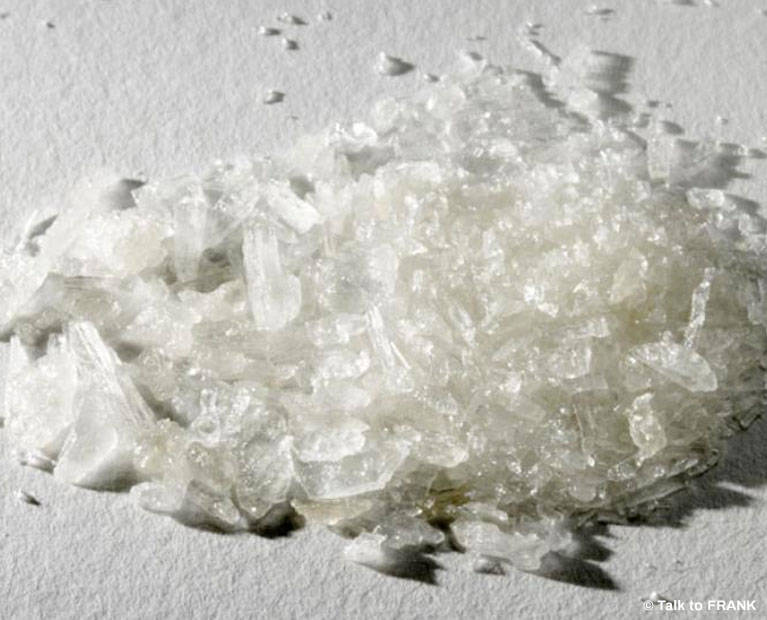 After testing confirmed it was meth, the woman was charged with possession of a controlled substance.

Maybe she genuinely should swap the drugs for some healing crystals and embark on a spiritual path to sobriety. It would certainly involve a lot less stress… meth is one dark and insidious drug.