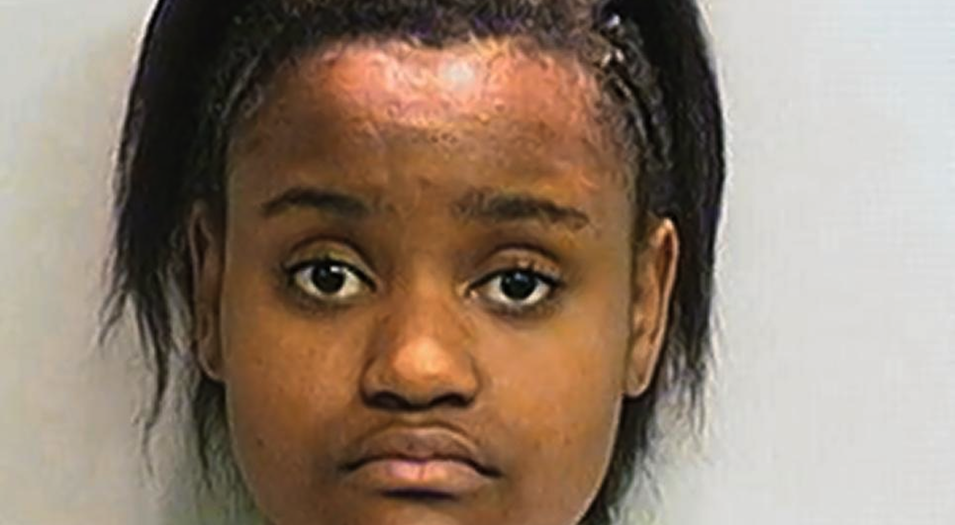 Well, this escalated quickly. What started out as a fairly innocent – although definitely misguided – prank/effort to obtain information, quickly turned dark and sinister when 19-year-old Marissa Williams’ aunt decided to catfish her to try and understand why she was spending so much time on Facebook and inviting so many weird strangers over to their shared house in Tuscaloosa, Alabama.

The aunt created a fake profile for a dude called Tre ‘TopDog’ Ellis (lol, cool name sista) and things got weird almost immediately. Despite probably clearly being a fake profile, Marissa gave Tre her phone number and address and almost immediately invited him over to get drunk with her. Later on that day, she pulled out a real Catfish move (although normally with less in terms of an actual return) by saying that she would have sex with Ellis if he came over and gave her $50 for her phone bill. 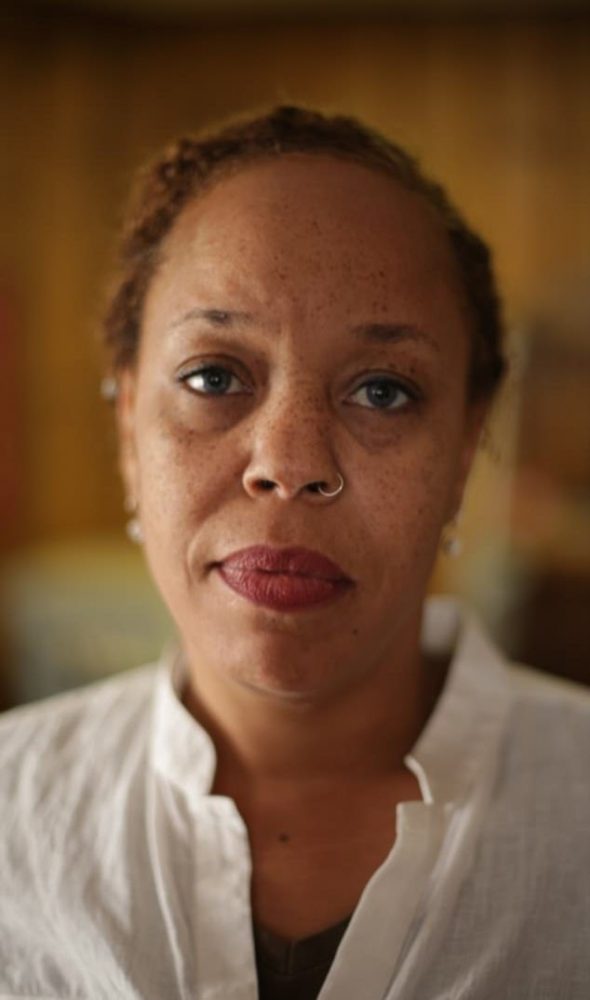 To be fair, this is nothing we don’t see every week on the show, although it is slightly better than the show sure. It then started getting really fucked up, when Marissa started telling Tre that he needed to kidnap her so she could get away from her family and that if her aunt got in the way, to just casually kill her like it was no big deal. At this point if you were the aunt you would probably log off and have a stern talking to her about it, but in the mould of the show, Marissa decided to keep catfishing before the confrontation.

Guess what – it got even worse. After talking for a bit longer, Marissa told TopDog how he could gain access to her aunt’s bedroom and kill her and her fiancee effectively. She then also told him that she wanted him to kill her cousin and the family dog on the way out, whilst she packed all her stuff in his car and they presumably escaped to a life full of having sex with Marissa and TopDog paying her phone bill.

This was finally enough for the aunt, who called the police who promptly arrested Marissa. She admitted to what is being termed a ‘criminal conspiracy’ but alleges that she didn’t actually want the murders to take place and was just messing around. That could be 100% true or 100% false – unfortunately we don’t know how devious or retarded Marissa is and whether she actually thought TopDog was a real person or not. It seems like she’s definitely a fucking messed up weirdo though.

For more murder conspiracies, check out this one about Arnold Schwarzenegger.