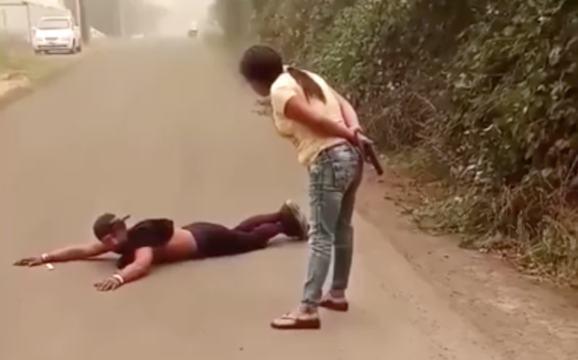 This lady is cool AF.

Given the wildfires that are currently burning up the West Coast of America, the last thing you want to see is some sketchy dude walking around your property with matches in his hand.

If you did come across something like that though, you’d probably call the police and let them handle it or yell at the potential arsonist to get lost. Not Oregon woman Kat Cast though (solid name), she pulled out her gun and decided to confront the man herself:

What a badass. Someone needs to dub the Bad Boys theme tune over that clip because I don’t even think Mike Lowry could have dealt with the situation as well as Kat did. Just look at how expertly handled this exchange was:

“What are you doing on my property?”

“Just passing through. I didn’t know it was your property.”

“Did you light anything on fire?”

“What are you doing with those matches in your hands?”

“You smoke? Where are your fucking cigarettes?”

All those matches and not one cigarette? Pretty sure Alanis Morrissette had a lyric for that. Unfortunately for this match-wielding dope, Kat wasn’t interested in his sob stories. In fact, she says the man is lucky she tracked him down and not her husband.

Had my husband been here he would have been dead. 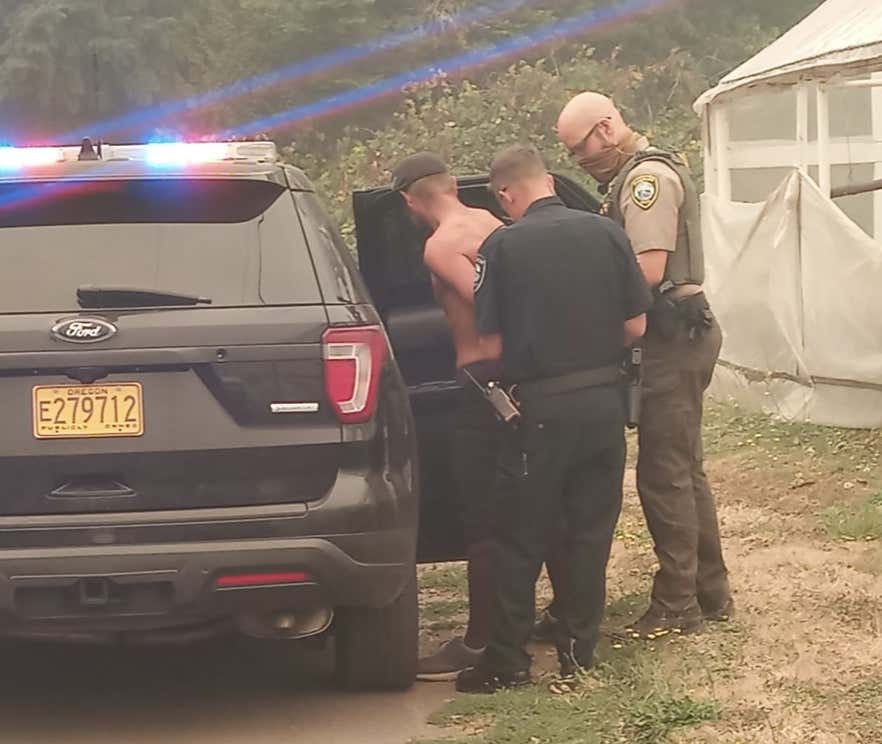 He should also be thanking his lucky stars he caught Kat in a good mood:

If I need to do this again to protect my family and my neighbors, I will in a heartbeat do it again, except this time I will not be as nice as I was.

If that’s Kat being ‘nice’ then I don’t wanna see her angry. Moral of the story – do not mess with Kat Cast!

To watch a man try to burn down a UK synagogue but accidentally firebomb himself instead, click HERE. Whoops.