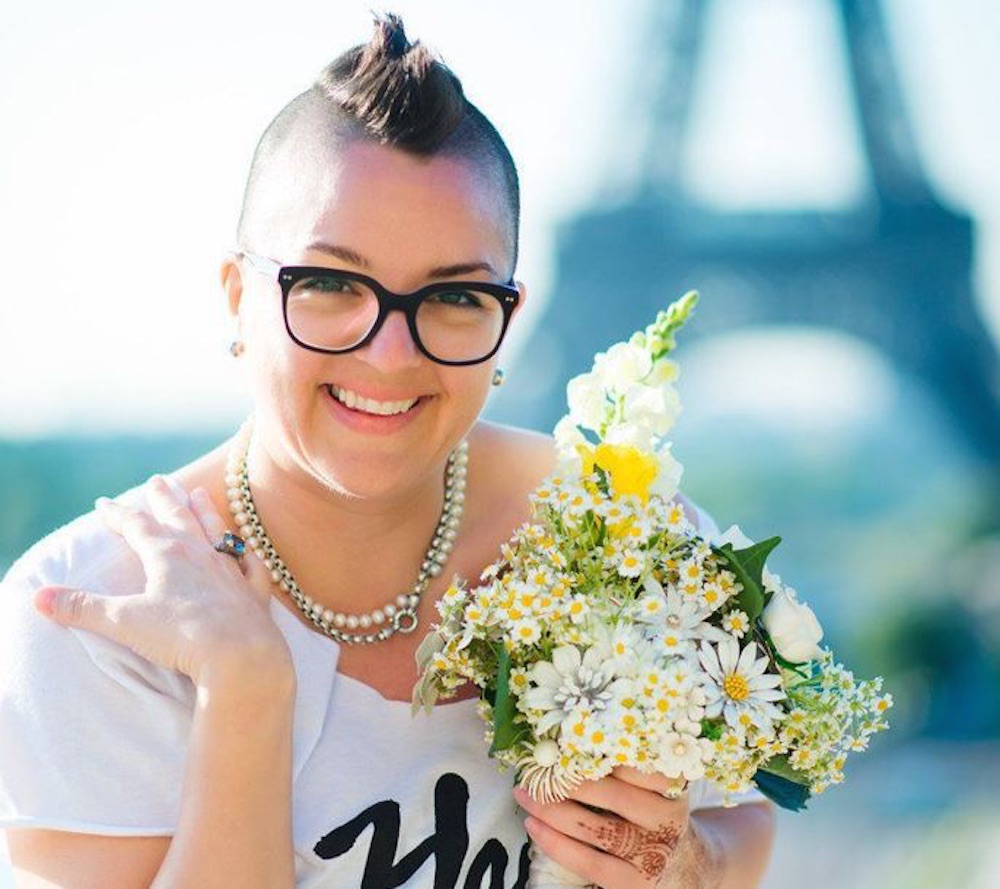 A 42 year old Seattle woman named Desiree Longabaugh changed her name to Beautiful Existence and then proceeded to marry herself at the Eiffel Tower.

Quotes And Images VIA

She was surrounded by three close friends and led through the ceremony by a US officiant via Skype. How modern. 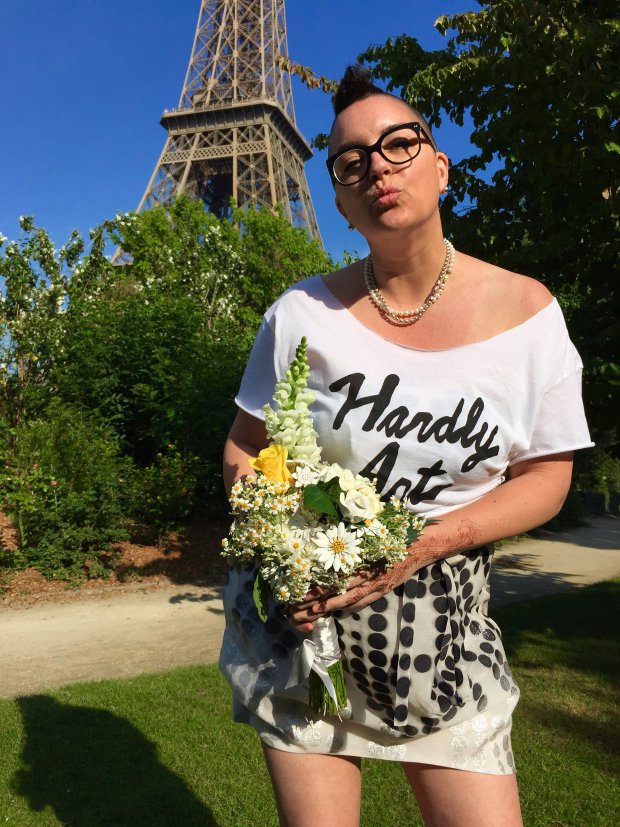 I believe that everyone should self marry.

It allows you to drop that pressure of having to have somebody else with you in order to be successful.

I’d recommend it as much as I’d recommend being a parent, because the level of love you’ll feel is something you can’t describe until you do it.

I was previously married for ten years and have two children – sixteen year old Edge and six year old Epic – but it lost its spark.

After years of exploring different theories on how to understand myself, self-marriage felt right. Why couldn’t I have a fun, fantastic ceremony the way that I wanted it to be without somebody else’s approval?

I married myself beneath the Eiffel Tower on June 10th last year and it was a life changing experience.

The highest measurement of success society pretty much has is whether or not you’re in a couple, but it shouldn’t be that way,’ she argues. ‘It’s like we’re programmed to be in couples, but it’s not a measure of success.

A measure of success is loving yourself, and if you can do that, you come into a relationship as a better person. I don’t worry at all about being in a couple now.

Most people react to the marriage in a positive way and I have the support of my sons. They realise their mum doesn’t follow the usual rules. I mean, I have a Mohawk. My name is Beautiful Existence.

Sometimes, people don’t know how to take the idea that I’m married to myself. But that’s because we’ve had this notion that you’re only worthy if you have somebody drummed into us.

What we need to realise is that we all already have somebody — we have ourselves. 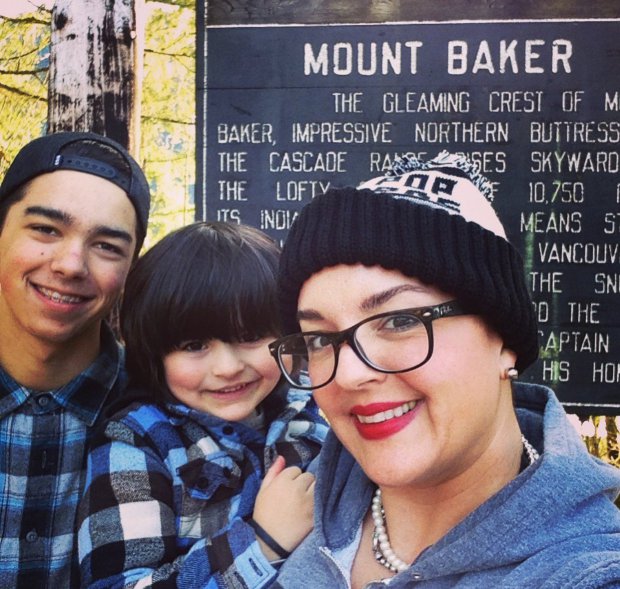 Well, whilst it might be true that people should be less judgemental about looking down on people who aren’t in a relationship or married, I’m not sure if you need to change your name to something weird and marry yourself to realise that or get over it. If it works for her though hey, no problem, I’m glad and hope she’s still having a rocking time.

It’s people like this though that you normally see have massive nervous breakdowns after a few years of living like this. Let’s hope it doesn’t happen to Beautiful Existence.

Of course, if it does she could always divorce herself and get married to a pizza instead like this Russian dude.