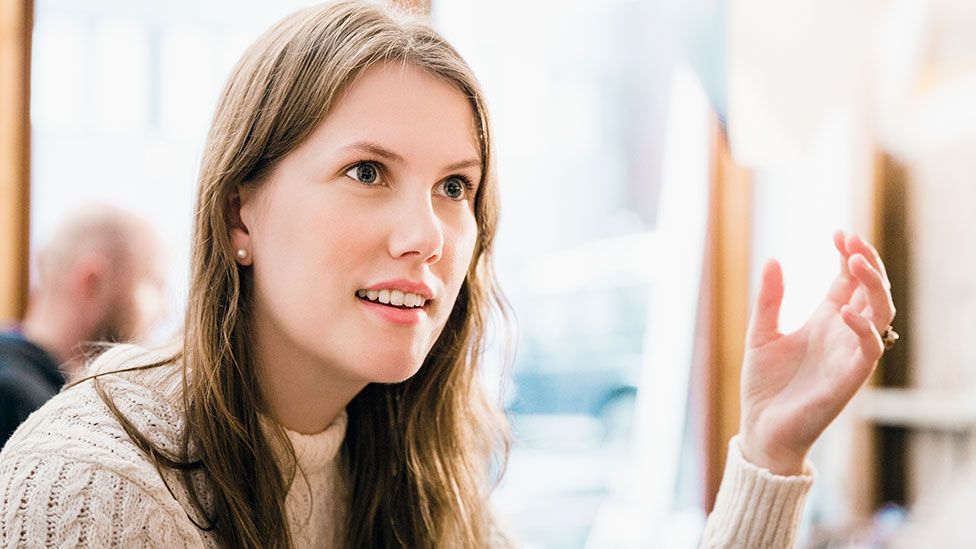 Absolutely wild story covered by the NY Post this week about a girl named Rachel who was mourning the death of her ex-boyfriend Alistair for TWO YEARS before bumping into him at a restaurant where he was still very much alive.

Rachel met 21-year-old Alistair when she was just 18, describing him as “really attentive, nice, like really not odd”.

Everything was going fine, until three months into their relationship Alistair went to her with a broken hand, claiming he’d been involved in a fight that he didn’t start. Since Alistair worked as a bartender this now meant he couldn’t work, and so he asked if Rachel could lend him $1000 to tide him over.

She didn’t have any reason to think he was lying – why would she? He’d given her no reason to doubt him and now seeing him hurt and vulnerable with his broken hand she thought nothing of lending him the money. Besides it’s not like he could hide from her – he’s her boyfriend and she knows where he lives. Lol. 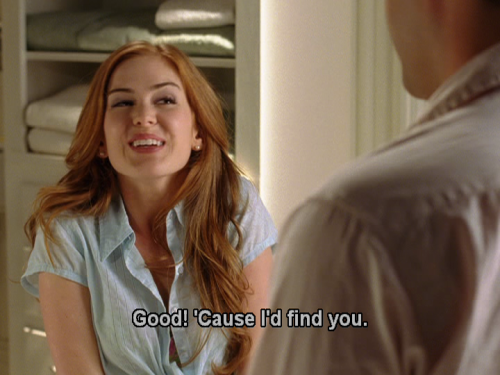 Then they broke up. It was “not like anyone cheated or anything; there was nothing catastrophic”. It happens – no grudge or bad blood or anything, they just broke up.

As far as the money was concerned, he’d paid her back $300 which meant he still owed her $700, but she wasn’t worried about it.

Except, she probably should have been…

He paid back $300, but soon cut off contact with her. Stranger still, Alistair’s friends revealed that his “furniture was gone, bed was gone, everything was gone” from his home, she said.

“The initial story was he’d gone to rehab in Queensland,” she said, adding that she hadn’t known him to be a drug user. That’s when she began to dig into his past.

“The moment we went, ‘OK, he owes everyone money,’ the anxiety and urgency of the situation ramped up,” she said. “The story was falling apart really, really quickly.”

Rehab? Drug user? That would explain why he owes all his friends money, but wouldn’t you notice if you were dating a drug addict?

That was when Alistair’s mom claimed he was killed, saying he owed some bike thugs money.

Wait, what? He’s dead? WTF? A devastating blow for anyone, let alone an 18-year-old girl. She’d been trying to get him to pay her the $700 he still owed, and the whole time he was dead in the dirt, murdered by some biker thugs. His poor mum! Mourning the death of her son and here’s Rachel annoying her with questions about his whereabouts because he owes her money. 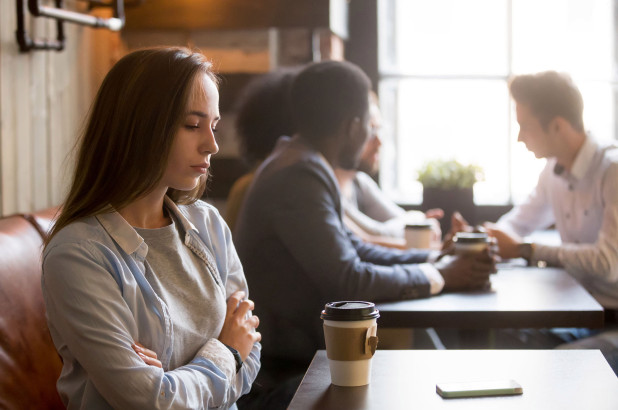 The only thing Rachel could do was apologise to the mum and move on with her life. RIP Alistair – life goes on.

But two years later, Rachel was sitting in a local restaurant with a friend when she remembered that Alistair’s brother worked there and asked for a waiter to tell him to stop by their table. “I went, ‘I haven’t seen him in ages, and I’d like to say hi,’ ” she said.

The restaurant employee told her he wasn’t in that day, but informed her his brother — his only brother — was.

“I just went into shock,” she said, though she wasted no time in asking the waiter to bring him over instead. But he never came.

“Next thing I know, manager’s over [to ask], ‘Is there a problem here?’ ” said Rachel, who along with her friend was asked to leave the restaurant.

They asked her to leave the restaurant… because she asked to see her dead ex’s brother only to be told he wasn’t there, but her “dead” ex was? Definitely something weird going on there…

“I was basically told by the police that it was my word against his that I’d ever even given him money,” she said.

Rachel even tried to call her audacious ex at the restaurant, but was told no one with his name worked there. That led to her receiving a text from Alistair’s mom, who accused Rachel of causing a “scene” and getting her son fired.

Her mind blown, Rachel decided the healthiest thing to do would be to drop the matter for the sake of her own sanity. After all she only dated the guy for 3 months and it was ‘only’ $700.

Rachel again decided to let the matter drop — until a few years later, when she actually ran into Alistair at another restaurant in town.

“We made eye contact, and you could see he recognized me,” she said, adding that she bravely told him, “Long time no see!” According to her, Alistair responded, “Oh, yeah, it has been a long time.”

She got straight to the point by asking about her money, but he denied everything. Their chance meeting ended too quickly for her to ask for an explanation.

“If I’d sat down with him properly, yeah, I would have had questions,” she said. “One or two.”

And that’s the end of the story. Sadly Alistair didn’t get any real comeuppance and just left Rachel (and the rest of us) with even more questions. What was the reason for his disappearance in the first place? To avoid paying back $700? And how the FUCK did he get his mum to lie to Rachel about him being dead? That’s insane.

So yeah, the next time the guy or girl you’re seeing disappears off the face of the planet, just be glad they didn’t take your money and fake their own death. Speaking of which, here’s another crazy story about a man who faked his own death in order to prove his wife hired a hitman to kill him.