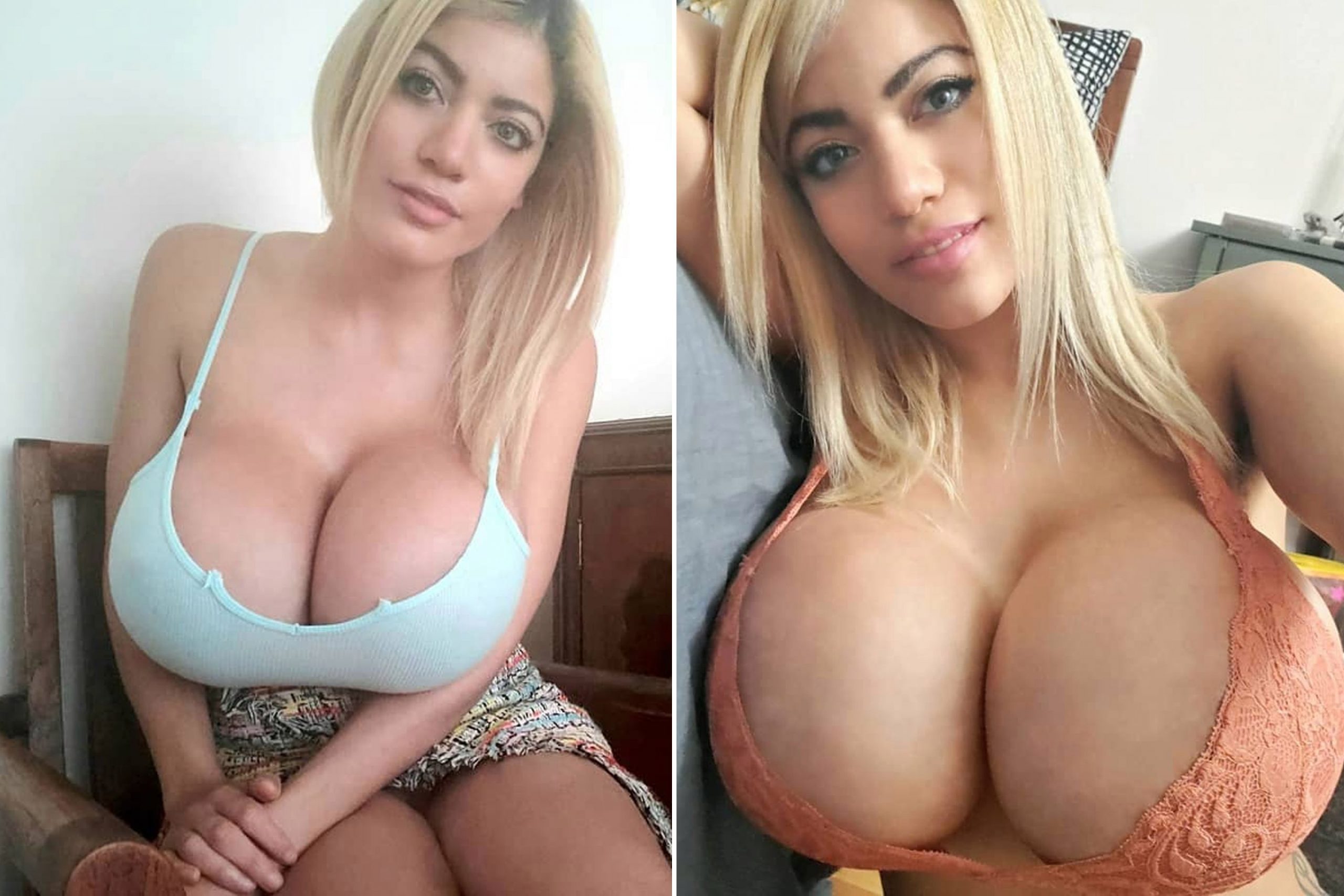 Quick note before we get into it – the boobs in the image above are not the boobs that were fired upon. Hey I had to clickbait this somehow, right?

The story is 100% true however – with RT reporting on this miraculous case from out of Canada where a woman’s breast implants saved her life by stopping a bullet headed straight for her heart.

The 30-year-old woman was on a night out when she suddenly felt a sharp pain and intense heat in her chest. She looked down to discover she was bleeding and so rushed herself to hospital.

Doctors discovered a single bullet wound in the upper part of her left breast with scorch marks around the wound indicating she was shot at close range. The bullet lodged under her right breast, having entered at the left breast, fracturing a rib before coming to a stop on the right side of her chest cavity.

This X-ray shows the bullet lodged in the right side of her breast: 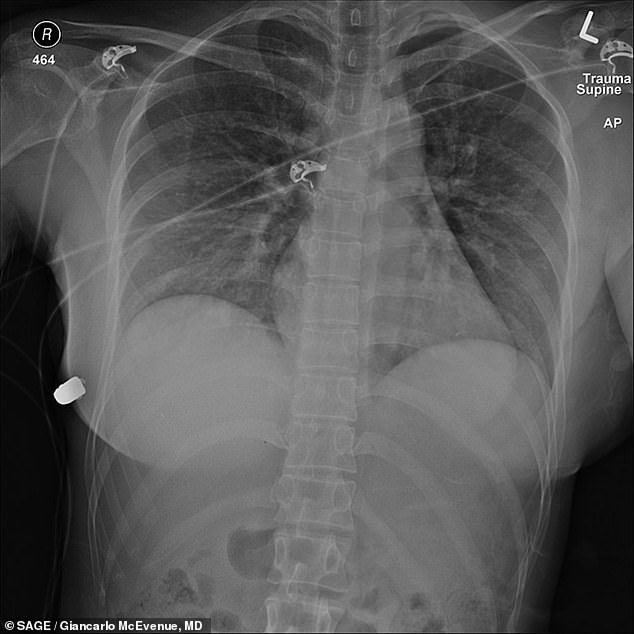 And the removed implant that was damaged by the bullet: 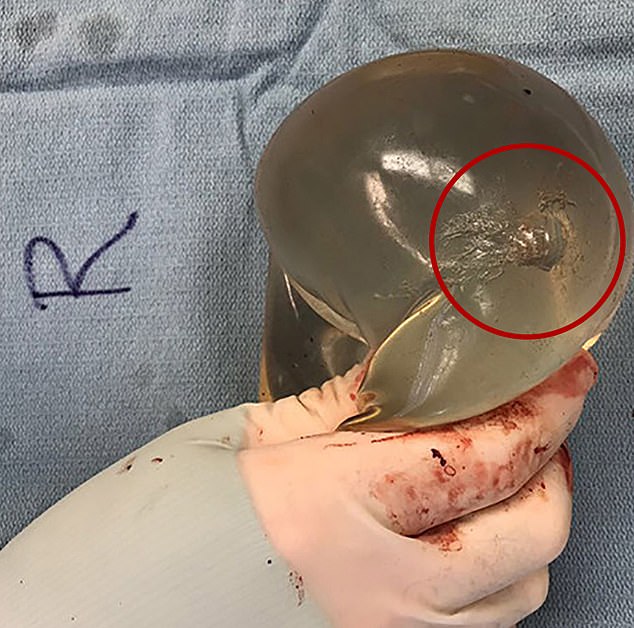 The actual entry wound – above her left nipple: 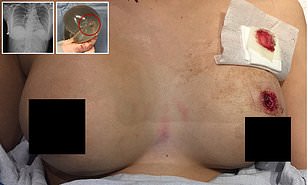 Doctors said her life was saved by one of her fake breasts because the silicone implant lay over her heart and deflected the bullet’s trajectory. Is there anything that boobs can’t do? They nurture us when we’re young, they keep us entertained when we’re older, and apparently they save lives too.

What I want to know is who the hell just walked up to her and put a bullet in her tit in the first place? Also she says she suddenly felt ‘sharp pain and intense heat’ in her chest but no mention of a loud bang? I’ve never been shot before but a little bit surprising her ears weren’t ringing.

Still, I guess that makes this anonymous lady even more of a badass. I mean she not only got shot in the chest and survived but also made her own way to the hospital once she realised she was bleeding. What a good investment that boob job was! If she stayed flat-chested she probably wouldn’t be here today to tell the story.