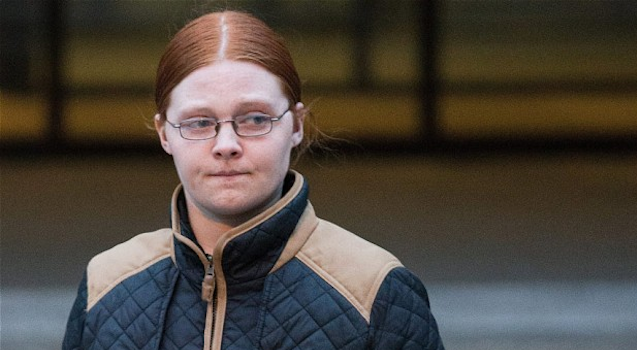 This story is all kinds of messed up, and it’s kind of crazy that the woman at the centre of it seems to have gotten off scot free whilst everyone else involved is getting sent down hard. So what actually happened? 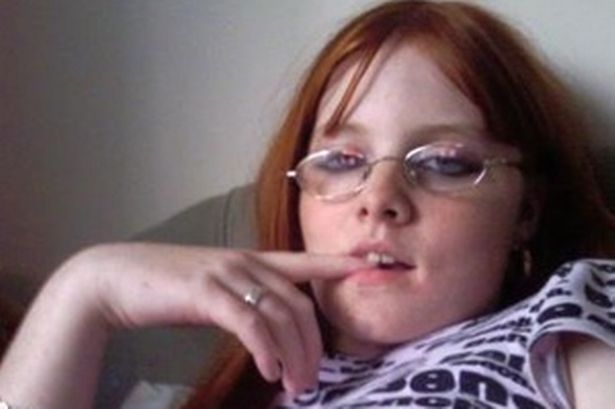 He was later found walking around Manchester city centre with several facial injuries. He told police he had been accosted by a group of robbers. He didn’t speak about his ordeal for over four years, and only revealed it after he received counselling following an attempted suicide. He said he could still taste bleach in his mouth and suffered regular flashbacks of it. It sounds completely horrible.

At the trial though, Judge Richard Mansell QC decided that Chantelle could avoid a jail sentence after concluding that she was under the influence of Hogan – who she had been involved in an abusive relationship with during her teens – and in fear of Doyle, but was now struggling to put her troubled past behind her as she attempted to raise her three children. Yeah, her three children.

â˜› More Torture: A Sickening Glimpse Into The Sadistic World Of Chinese Prisons