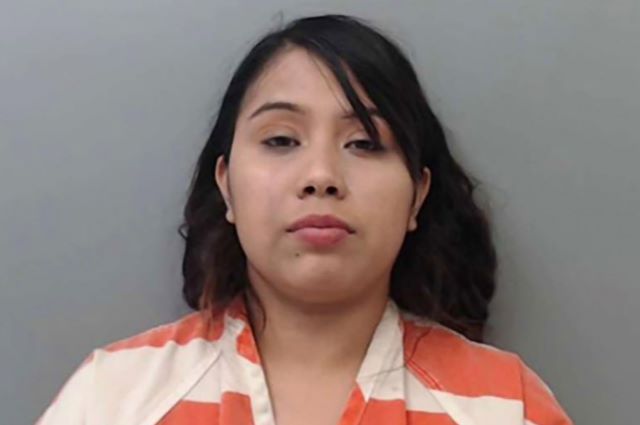 Obviously none of us condone physical violence in relationships, but you have to say the man in this story was pretty much begging for a slap after failing to respond to his wife who had just asked him if she looked pretty.

Lizeth Guadalupe Ramirez, 20, was arrested Tuesday in Texas and charged with two counts of assault after not only beating up her husband but also another family member who tried to intervene. 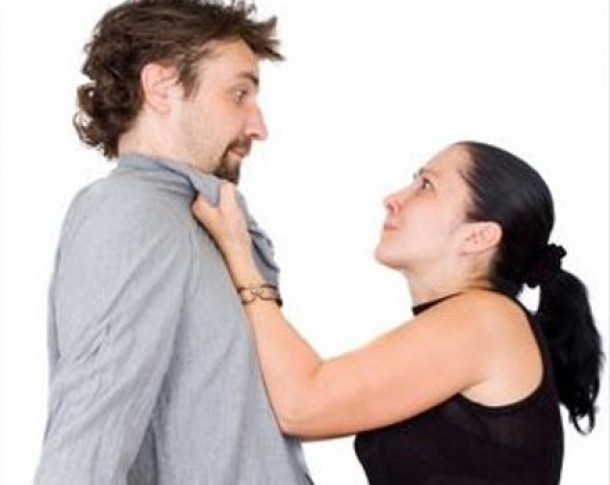 According to the husband, he and Lizeth were at the cinema when she asked him if she looked pretty. He said he didn’t respond because he didn’t hear her question (bit weird asking that in the middle of a film to be fair), and was baffled when Lizeth got up and demanded they leave the cinema.

In the car ride on the way back home, Lizeth began hitting him repeatedly and then continued the assault at their home, where she bashed another family member who tried to calm her down. Her onslaught continued until police arrived to arrest her. 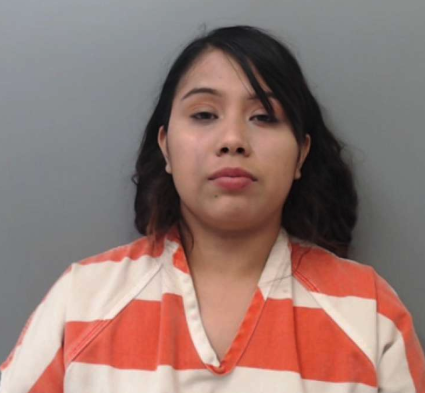 Just trying to imagine the hilarity of Liz’s husband trying to explain that he couldn’t hear her when she asked him if she looked pretty and how she was having absolutely none of it. Women simply aren’t interested in phrases like “I couldn’t hear you” and men should know that by now. When a woman asks you if she looks pretty you better be paying attention and then you better be ready to say “yes” immediately followed by some specific compliments as to what exactly you find so pretty about her. Day one stuff.

In failing to do so you pretty much always end up like Liz’s husband and have the absolute shit kicked out of you. Thoughts and prayers to Liz’s hubby and let’s hope they don’t get their wires crossed again moving forward.

For the girl who stabbed her boyfriend to death because he spent too much time on Facebook, click HERE.