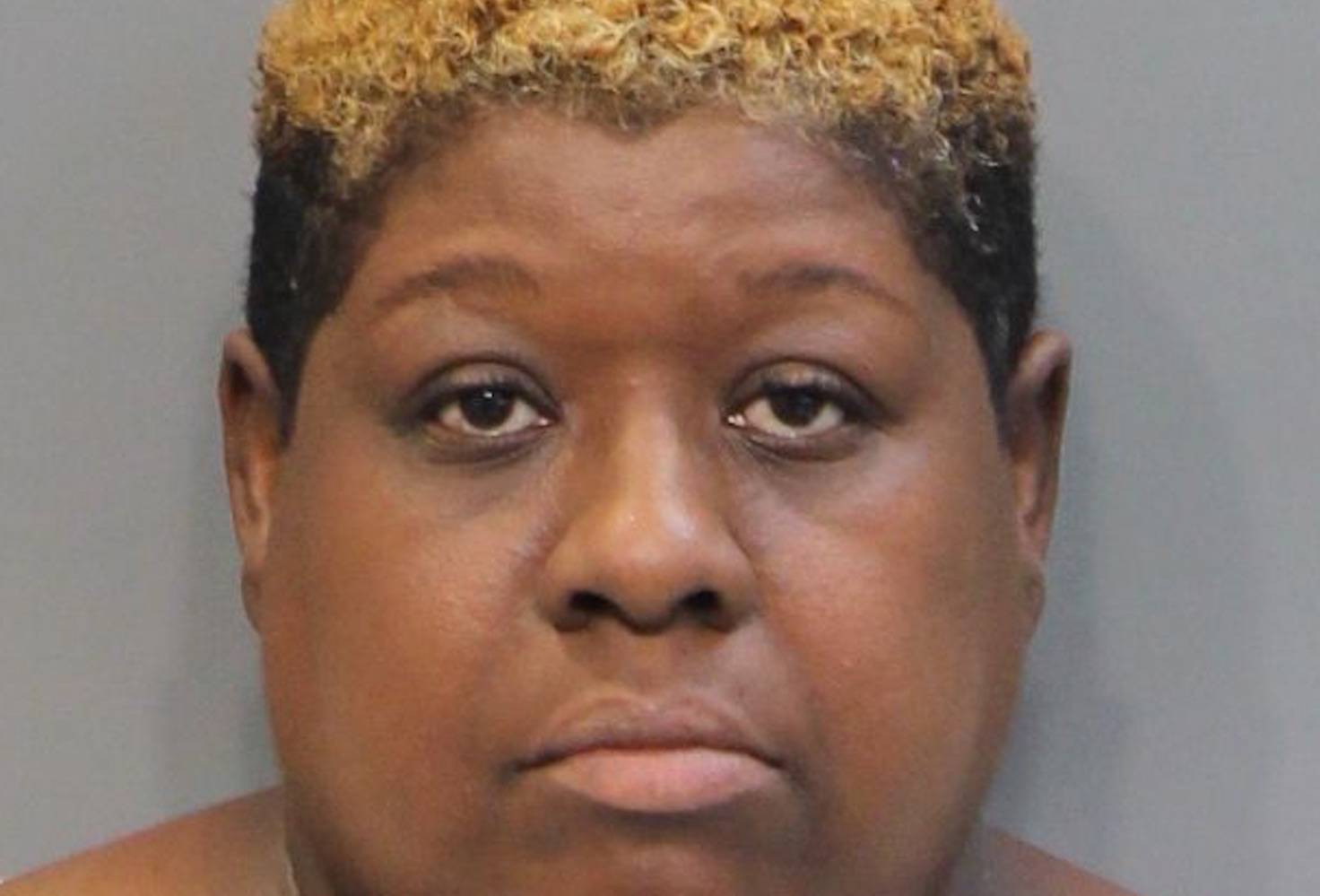 It’s always awkward when you’re in a public space and you feel a fart coming on and I feel like most people would generally try to hide it or let out a silent but violent in that situation. Not Yolande Pogba though.

The 48 year old from Bradford would apparently take great delight in farting as loudly and continuously as possible when boarding buses from Bradford Interchange. She would bend over to get the full effect of the fart out and the smell was so bad that it actually caused one driver to be physically sick.

Yolande has now been taken to court for her actions and banned from travelling on any public transport in the Bradford area. The bus company recored 148 separate incidents of her atrocious behaviour, the worst of which involved her forcing her way into the driver’s cubicle and repeatedly farting and cupping her hands around it and funnelling it into the driver’s face whilst he drove. Sounds like a fate worse than death to be honest. 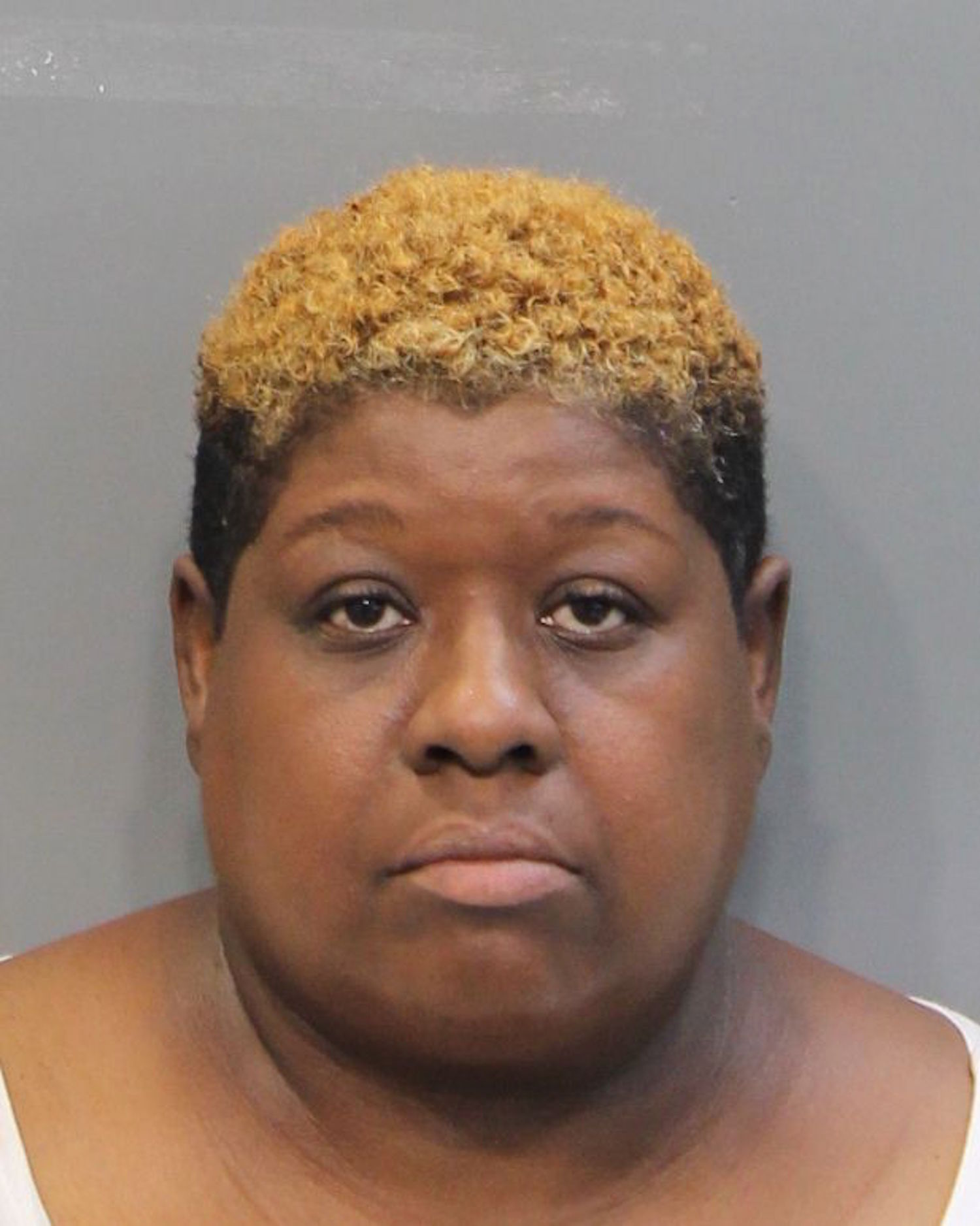 Her lawyer Rick Head came up with the following excuses, which isn’t really so much of an excuse but just a fact:

My client is addicted to Jamaican Rum and kidney beans and unfortunately this brings out the worst in her personality and makes her bottom talk.

Ridiculous. I suppose that kind of explains what the hell is going through Pogba’s mind though. In addition to being banned from Bradford’s bus network, Pogba also had to pay a £375 and serve 120 hours community service. Let’s hope she’s not farting all the way through that.

For more farting, check out the most disgusting female fart in history.