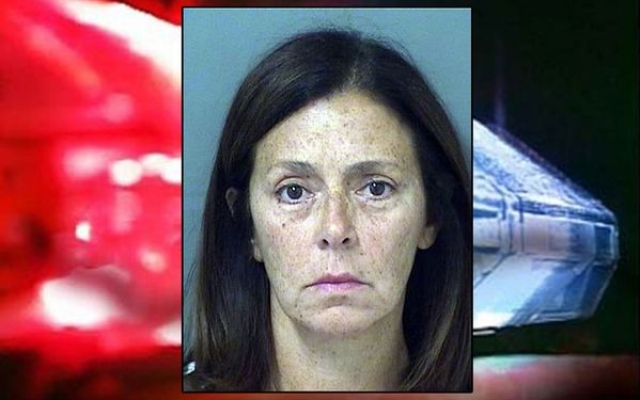 Amy Goldberg from Boca in Florida (surprise) has been charged with smearing dog shit on her neighbour’s face after their got into a fight because the neighbour’s dog took a giant dump in her front yard.

According to the arrest report, Goldberg’s neighbour was walking her dog when it stopped to crap on Goldberg’s property (in a nice upscale area). Goldberg told her to clean it up (she shouldn’t have to ask, should she?) and the neighbour responded “You clean It up” because she didn’t like the way Goldberg came out of the house yelling at her. Goldberg did clean it up in the end, but also smeared the dog’s poop all over her neighbour’s arms and face like an absolute savage. 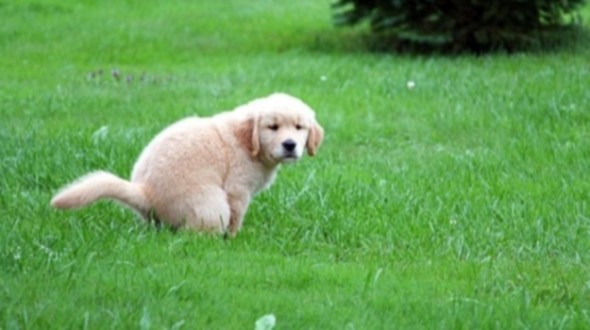 Goldberg insists that the neighbour smeared the dog shit on herself to frame her, though it doesn’t sound too plausible that someone would put themselves through that for something so petty. Then again, this is Florida we’re talking about.

To be fair, if you’re someone who doesn’t pick up your dog’s poo, then you deserve to have shit smeared on your face all day long. Though if you’re this park warden who calls for police back up because someone didn’t clean up their dog’s poop, you also deserve it.