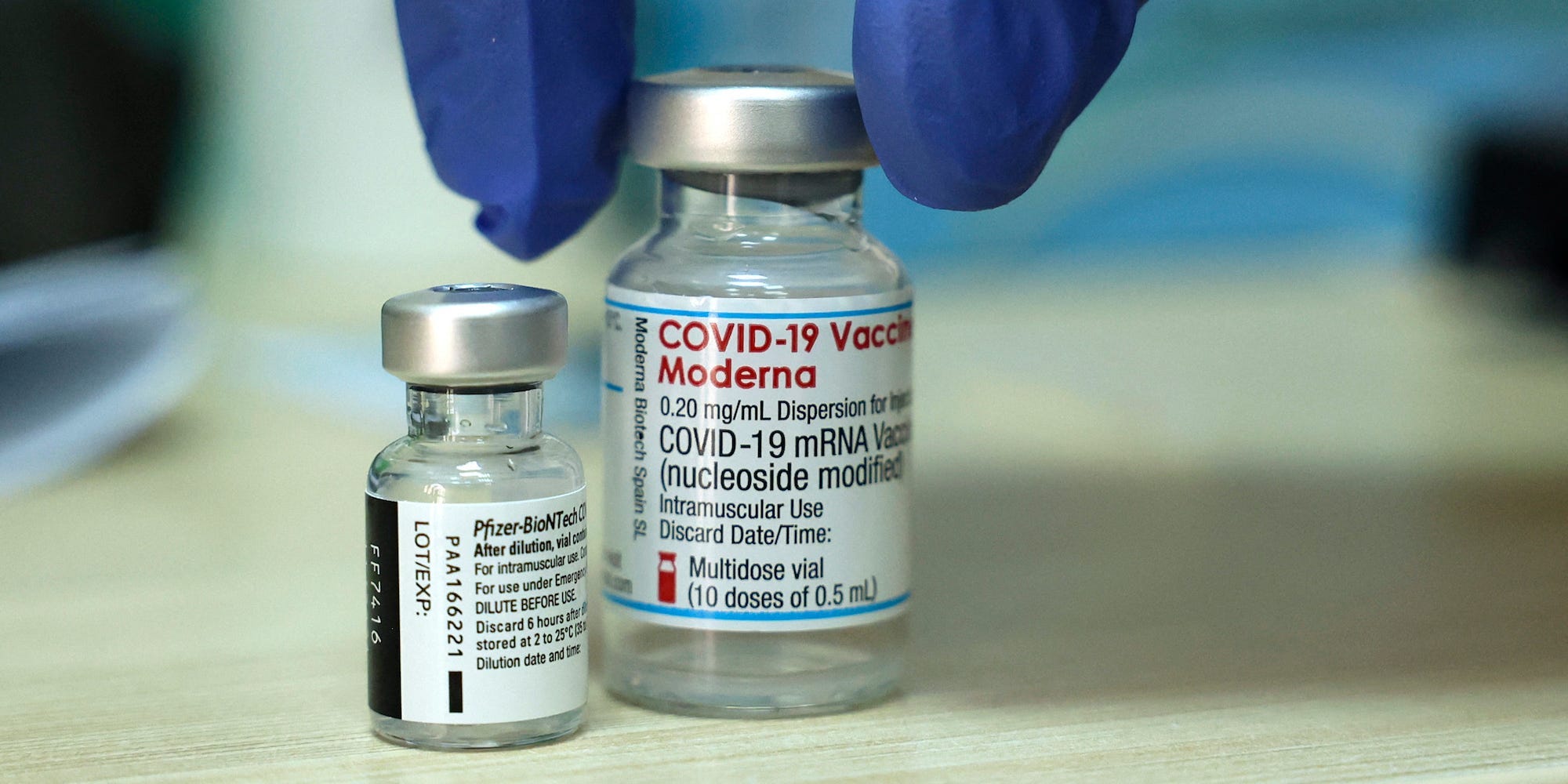 Bit of a red flag.

I don’t think there’s ever going to be an agreement between anti-vaxxers and those who think that vaccines are the only way to get out of the COVID-19 global pandemic, but I’m not really sure if I can get behind either side using outlandish methods to try and bend the rules to get whatever they desire.

The latest one of these tales comes from the anti vaccination brigade and a woman named Chloe Mrozak from Illinois. Mrozak was travelling from Chicago to O’ahu in Hawaii on August 23rd and tried to fool authorities into accepting her fake vaccination card as she didn’t want to complete a mandatory ten day quarantine for unvaccinated tourists.

Unfortunately, not only had Mrozak spelled Moderna as ‘Maderna’ on her card, but she had also failed to include her hotel reservation number or her return flight details on her Safe Travel Programme paperwork, proving that she really wanted to make her arrival and processing as suspicious as possible. The hotel she eventually identified didn’t have a reservation in her name and there were no records of her ever being fully vaccinated either, after she bizarrely claimed that she had received her jab in Delaware despite living in Illinois.

Obviously when a journalist posted the picture of her vaccination card online, it instantly went viral:

– Says she vaxxed in Delaware even though she lives in Illinois

– Says the second dose was 5 weeks after the first

– From SSG Money and… the NRA?

The salad bar of stupid is stunning 🤯

Yeah, it doesn’t really seem like she thought all that through, but I suppose fair play to her for giving it a shot and standing up for what she believed in. Sadly this has now led to her being arrested and charged with faking vaccination documents whilst on a $2000 bond. Probably not worth it, should have taken the 10 day quarantine.

For more of the same, check out this absolutely incredible anti-vaxxer fan fiction. Really mind-blowing stuff.