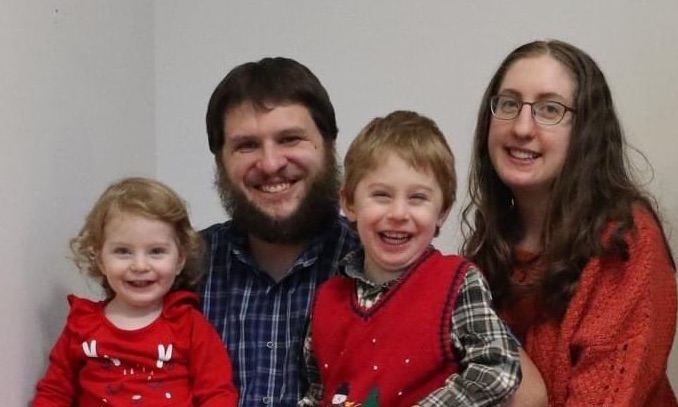 I’ve never really understood why anti-vaxxers exist and the problems that they have with vaccinations, but it’s enough of a movement that I have to at least respect them and try and figure out where they’re coming from.

What I’ve got absolutely no time for is this anti-vaxxer fan fiction that someone has posted as their Facebook status. Yeah, I read it in fascination that someone could spend so long writing it and I’m sharing it with you, but this is more to show just how deranged and demented this subsection of society are that they choose to spend their time writing prose like this.

Take a look, but be prepared to be amazed:

this is absolutely deranged pic.twitter.com/Hl3x7xDi0J

Wow. My guess is that this woman is a bored housewife who has nothing better to do but go down YouTube wormholes about conspiracy theories and then write stupid stories like this in a non-ironic way.

Taking a quick look through her Facebook page it seems as if I’m kinda right as she’s definitely anti masks and it looks as if she chose to homeschool her children even before the Coronavirus crisis. Also a massive Christian who met her husband at church group. Probably could have figured all that out without even looking at her profile to be honest because it fits the stereotype of someone who would expend energy making a Facebook status like that to an absolute T.

Thankfully, most people in the replies on both Twitter and her Facebook aren’t agreeing with her opinions. They could probably be a little nicer – loads of them are dissing her writing and straight up calling her a twat – but I guess when someone spends so long working on such a ridiculous story you probably have every right to call her out. Doubt it’s gonna change her opinion though.

For more of the same, check out when doctors invented an anti-anti vas conspiracy to convince and anti vexer to get vaccinated. It worked.