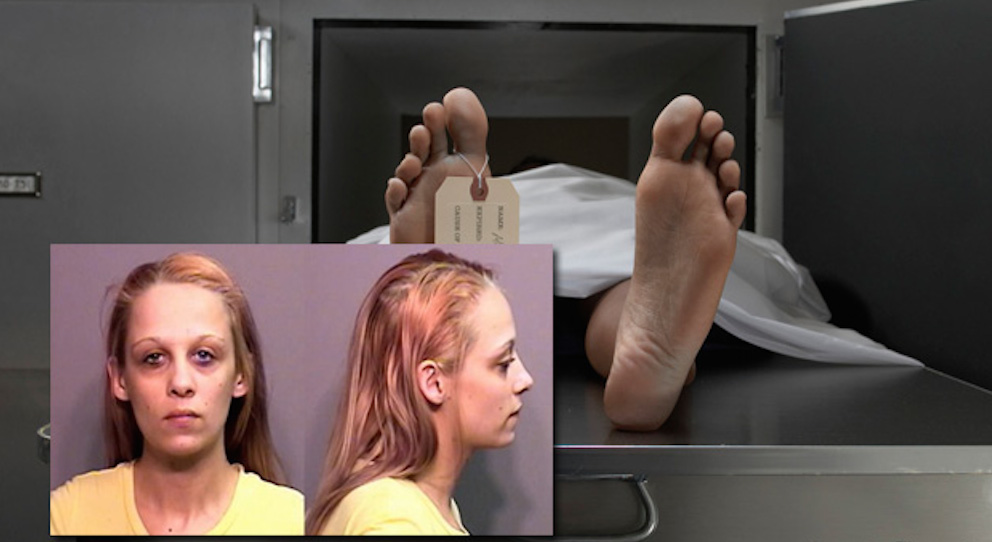 She liked to get down with the dead.

A woman was arrested recently after a DNA test found out that her newborn child was conceived from a corpse.

Kristen Burrows from Kansas City was working at the Jackson County medical examiner services when she got a little bit hot under the collar about a guy that she was supposed to autopsy. And this isn’t even her first necrophilia encounter — apparently she had sex with around 50 dead men over the last three years.

Police chief Steve Williams, who was involved with the case, said:

We opened an investigation about this case in October after we were informed that the suspect may have been sexually abusing corpses.

We accumulated enough evidence over the last few months to obtain a warrant for a paternity test on her newborn son. It confirmed our suspicions, that the father of her child was, indeed, a 57-year old veterinarian from Texas who was driving through the county when he had a fatal car accident.

All the evidence that we have gathered suggests that he had never met Ms Burrows before his demise and that he was already dead when the baby was conceived. 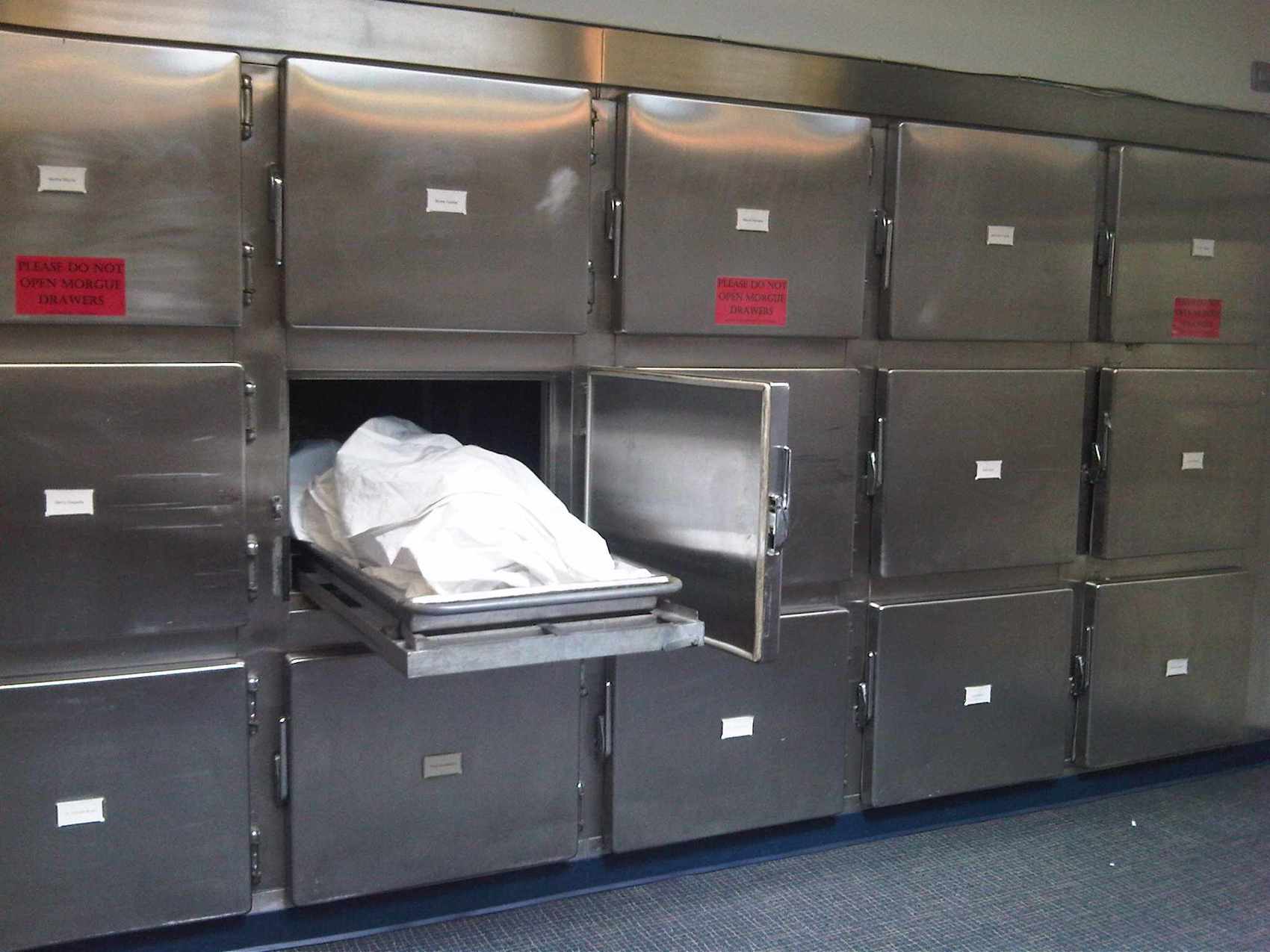 Totally messed up. Despite the fact that there are no laws that ban necrophilia in Missouri, Kristen is facing charges for indecent treatment of a corpse and is most likely going to get locked up for a long time. Her lawyer has said that she was suffering from severe mental problems and so there is potential for a plea of insanity. At least she won’t be working in a morgue again any time soon.

I just wonder what’s going to happen to that poor child. It’s going to end up more messed up than the two-year-old whose parents gave him a blunt.