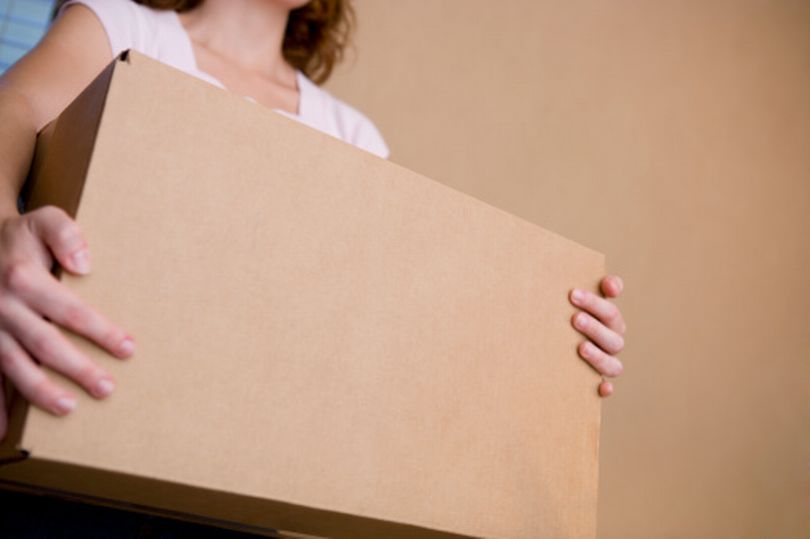 She said that a neighbour gave her the box.

The end of Se7en is one of the most iconic endings of a film ever because we all know what’s gonna happen, but when you find out (SPOILERS for a movie that came out over 20 years ago) that it’s Gwyneth Paltrow’s head in that box you still freak out because I mean, when do you ever see a severed head in a box?

Well apparently in real life every now and again too as one was recently discovered at the house of a 61 year old woman in Castro Urdiales, Cantabria, Spain. The woman is claiming that the package was given to her two months ago by her neighbour, but she opened it after two days because such a strong stench was emanating from it. She then reported it to the police and had to be treated for anxiety attacks because well, she found a severed human head in a box.

Her neighbour has now been arrested and is being treated as a suspect in the disappearance of her partner – presumably it’s their head, but the details of the case are being kept under summary secret. It’s not yet known what condition the head is in, but hopefully they’ll be able to figure out whose it is sooner rather than later and we’ll be able to get to the bottom of just what happened to them.

For more of the same, check out this story about a guy who got decapitated after sticking his head out of the window of a train. Dumb move.