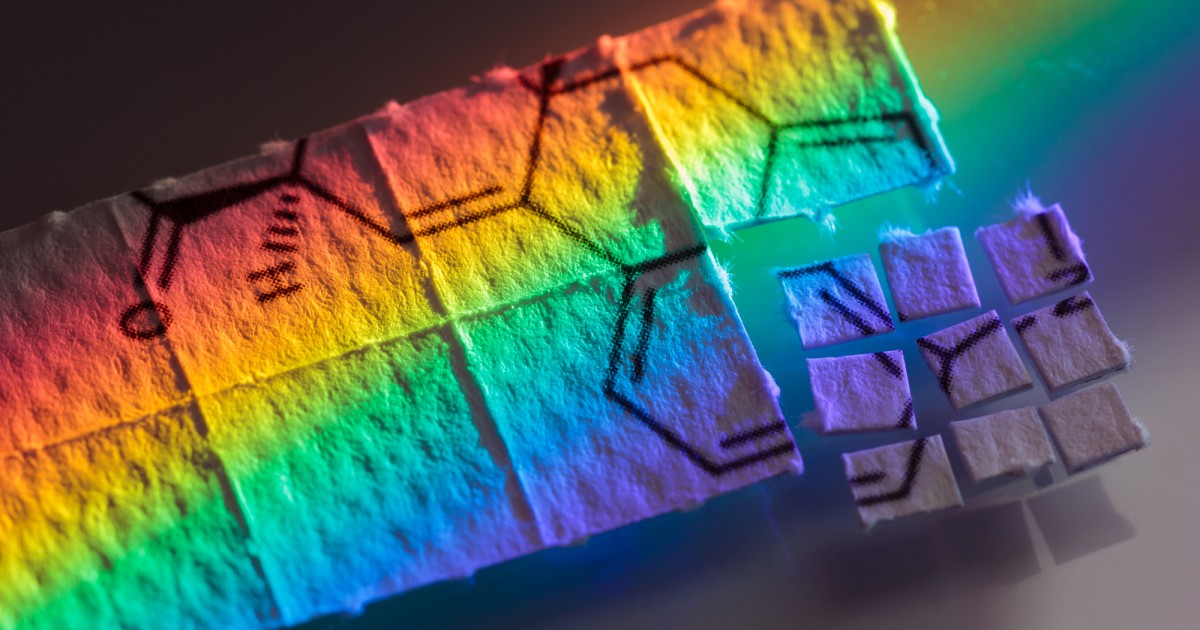 A woman who thought she was snorting a fat line of cocaine accidentally ended up snorting 550 times the normal recreational dose of LSD and not only survived, but the debilitating pain she had in her foot since her 20s was dramatically reduced.

CNN reported on the case of this 46-year-old woman and a separate incident involving a bipolar 15-year-old girl who took 10 times the normal dose of LSD and saw ‘massive improvement in her mental health’.

Their experiences were detailed in case reports published in the Journal of Studies on Alcohol and Drugs last month, along with that of a third woman who accidentally overdosed on LSD during her second week of pregnancy. She eventually gave birth to a healthy son, now 18, who has not shown any impaired development. 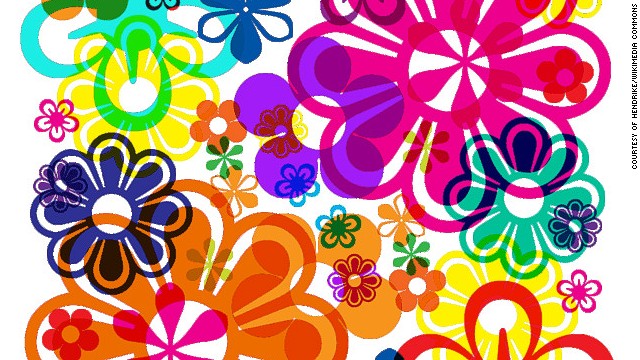 Here’s the report on the 49-year-old woman who took 550x the normal dose:

The 49-year-old woman, known as CB, had contracted Lyme disease in her early 20s, which damaged her feet and ankles and left her in “significant pain.”
In September 2015, she took 55 milligrams of what she believed was cocaine but was actually “pure LSD in powder form.”
The authors defined a normal recreational dose as 100 micrograms — equal to 0.1 milligrams.
The woman blacked out and vomited frequently for the next 12 hours but reported feeling “pleasantly high” for the 12 hours after that — still vomiting, but less often.
According to her roommate, she sat mostly still in a chair, either with her eyes open or rolled back, occasionally speaking random words. Ten hours later, she was able to hold a conversation and “seemed coherent.”
Her foot pain was gone the next day and she stopped using morphine for five days. While the pain returned, she was able to control it with a lower dose of morphine and a microdose of LSD every three days. After more than two years, in January 2018, she stopped using both morphine and LSD and reported no withdrawal symptoms, although the case report said she did experience an increase in anxiety, depression and social withdrawal.
The case studies were compiled by Mark Haden, executive director of Canada’s Multidisciplinary Association for Psychedelic Studies and an adjunct professor at the University of British Colombia School of Population and Public Health, and Birgitta Woods, a psychiatrist in Vancouver.
They noted that in CB’s case “ingestion of 550 times the normal recreational dosage of LSD was not fatal and had positive effects on pain levels and subsequent morphine withdrawal.”
The authors note in the study that no lethal doses of LSD have been documented, although they said scientists have estimated that a lethal dose in humans would be 14,000 mcg. 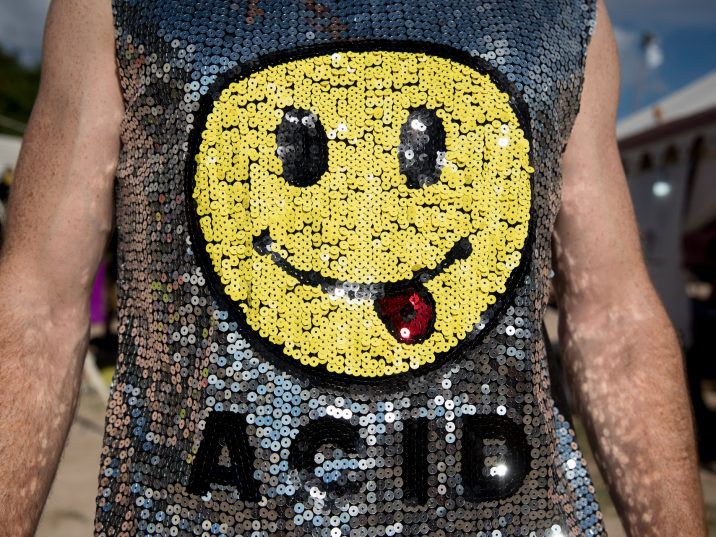 Incredible. LSD isn’t really for me but I took it once and just remember the world around me melting and horror movie trees coming after me. That was off one hit of acid – this woman took 550 TIMES that amount and is somehow not only still alive but also not sectioned in a mental home somewhere. Although from her friend’s account of her puking and being in a trance for 10 hours I’m sure it wasn’t the most pleasant experience either.

Still, good to see the long-term effects were nothing but positive in not only this lady’s case but in the case of the bipolar 15-year-old as well. Obviously these are unique cases and you shouldn’t go off thinking that a billion hits of LSD are the answer to your problems, but it’s something researchers can take into account as they look into the use of psychedelic drugs to treat both physical and mental health.

For the employee who spiked his co-workers’ drinks with LSD to ‘remove negative energy’ from the workplace, click HERE. It didn’t quite have the desired effect.