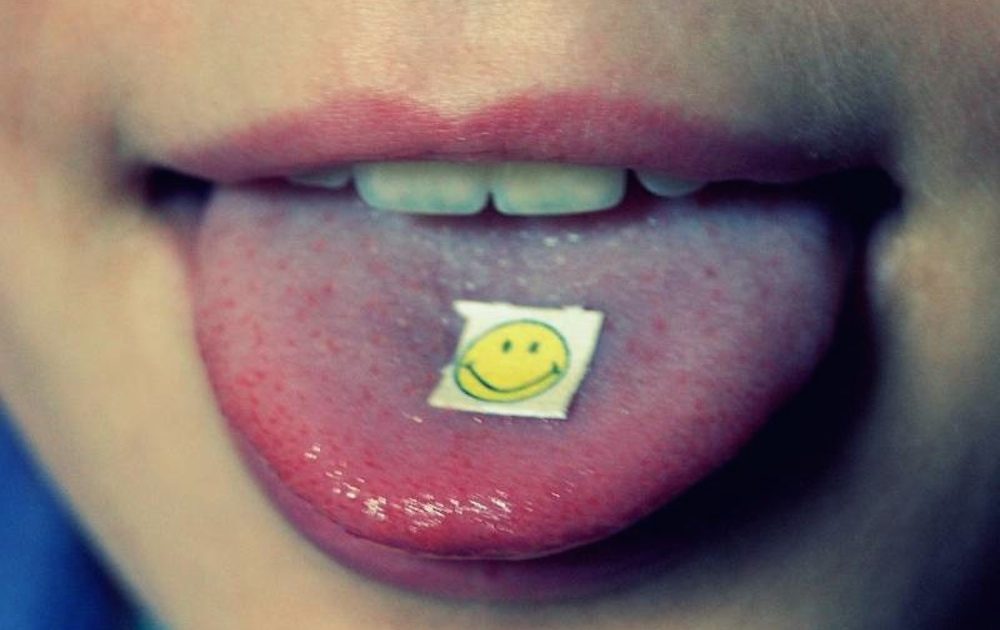 The 19-year-old Rent-A-Car employee over in Arnold, Missouri thought slipping the acid into his co-workers’ drinks would ‘remove negative energy’ around the car rental company’s workplace.

Things kinda went in the opposite direction though after two colleagues began feeling ‘shaky and dizzy’ and had to be rushed to hospital. 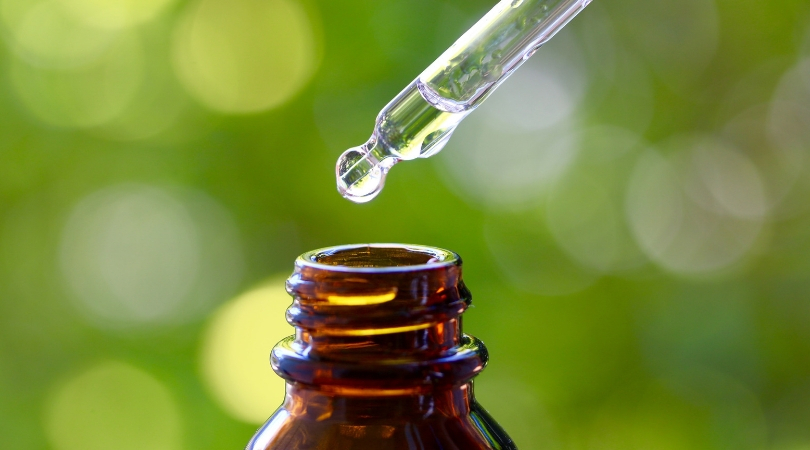 The teenager admitted to police that he added the hallucinogenic drug to their water bottles and coffee to ‘change their energy’.

An Enterprise manager apparently saw the employee holding a water dropper and was doing something to her water jug, but she decided not to drink from it. Thanks for giving everyone else the heads up eh?

The teen faces possible charges of second-degree assault and possession of a controlled subject. 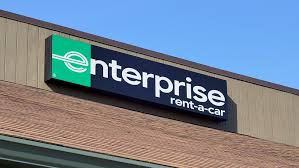 Well I don’t think this was the worst plan in the world, but unfortunately it didn’t quite go the way he wanted. I mean this kid was just trying to take some initiative and improve the work environment for all involved but it turns out his colleagues were not prepared for a surprise trip at all. Still, can’t fault the intent.

Maybe if he’d suggested it to them ahead of time and they all agreed to drop some LSD it would have been a different story. Oh well, too late now.

To experience an LSD trip (without having to take LSD), click HERE.