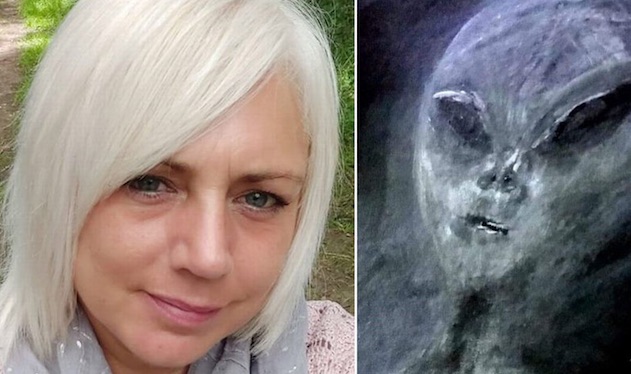 Oh right it must be true then.

Another day, another crazy person claiming that they’ve been abducted by aliens multiple times – although this one is slightly different as she’s claiming that she has proof as well.

The woman in question is 50 year old Paula Smith from Bradford, who reckons that she’s been abducted 52 times in her life, meaning that aliens have come and spirited her away at least once a year for her entire life and sometimes slightly more frequently than that too. She’s also claiming that every time she woke up after an abduction she had bruises all over her body which proves that the abductions were real for anyone that might doubt her. Sounds convincing. 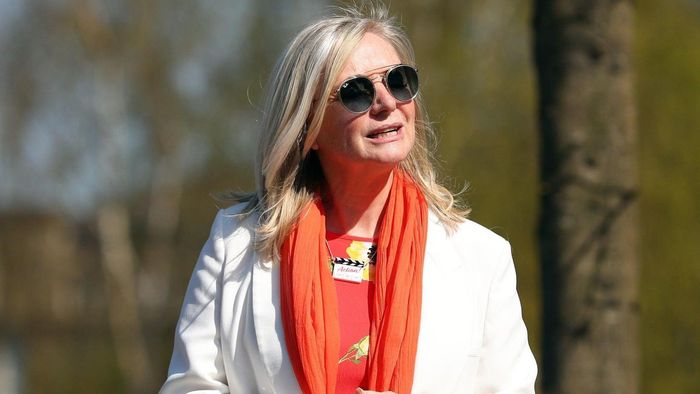 I have experienced 52 paranormal incidents. There’s no warning and I can’t sense anything is going to happen. It just happens. All I can do is carry on as normal, otherwise I’d go crazy.

The first time I saw a craft was 1982. I was in the woods and it was completely silent. The pathway became narrower and I could hear my heart thumping.

I recall looking into the darkness whilst my eyes adjusted. I could see what looked a boomerang shape with an extra arm on it.

Each arm had a light at the end. I recall three of the lights, one was blue, the other green, but I can not recall the colour of the other light.

I could describe it better as a propeller blade from an aeroplane.

It was about 30 feet tall and 30 feet wide. It was black with a green and blue light on the edges. It was turning clockwise at 1 mph in complete silence.

I remember trying to run but it felt like the ground was quicksand, like sinking into the ground, then everything went black.

According to my family, I had been missing for four hours, but I have no recollection of what actually went on.

Ever since, the experiences haven’t stopped. I’ve been taken from my bedroom window and my bed.

I would often be returned home with fingerprints on my arms or a triangular bruise on my head.

I didn’t tell anybody because I know people would think I am crazy. But there are thousands, if not millions of people like me out there who have similar experiences.

Yeah, sorry lady your story might be kind of interesting but it doesn’t really show me any PROOF that you were actually abducted, especially as you didn’t bother to tell anyone about it until now despite it happening over 50 times. Does she have any pictures of these weird bruises or fingerprints? Was anyone with her for the 50 times that she was abducted that can vouch for her disappearing, considering that it happened so many times over the years? Surely someone must have been around at least one of them?

Not buying it, sorry. If someone really wants to prove that aliens exist then they’ll hang out with her 24/7 for the next year as she’s guaranteed to be abducted by aliens according to her story. Just an idea.

For more of the same, check out this guy who went on Joe Rogan and told us a story about how aliens were real. Must be true then.